Last updated October 18, 2022
Head of state of the Isle of Man
For the politician, see Lord Mann.
"Lady of Mann" redirects here. For the ships, see MS Lady of Mann and RMS Lady of Mann.
See also: List of Manx consorts

Relationship with the Crown Queen Elizabeth II on a Manx crown coin of 1970. Manx cat is shown on the reverse.

The title "Lord" was used by Queen Elizabeth II. Queen Victoria was styled as Lady of Mann. [5]

Before 1504, the ruler of the Isle of Man was generally styled King of Mann. [6]

In 1598, a succession dispute between the daughters of Ferdinando and their uncle, William, Earl of Derby, was heard by the Privy Council. They decided that the right to the Isle of Man belonged solely to Queen Elizabeth I, and the letters patent of 1405 which conferred the lordship of the Isle of Man on the Stanley family were declared null and void as the previous ruler, Henry, Earl of Northumberland, had not been subject to legal attainder, despite his treason, and the 1405 and 1406 letters patent had therefore not taken effect. [7] [8]

The Queen, in consideration of the "many eminent services performed to herself and to her royal predecessors by the honourable and noble House of Stanley", withdrew her right and referred the contending claimants to the decision of the Privy Council as to the best claim of inheritance.

The Privy Council decided "the grant being by letters patent under the Great Seal of England, such right would descend according to the Common Law of England to the heirs general, and not to the heirs male", and the island was therefore awarded to Ferdinando's daughters; whereupon William agreed to purchase their several shares and interests. [9]

Following the resolution of the succession dispute, it was ruled that the daughters of Ferdinando Stanley were the rightful heirs. As the oldest of them would not reach the age of majority until 1609, two temporary Lords of Mann were appointed by James I by letters patent, [10] so that the daughters could benefit from the Island's revenues.

The original letters patent having been declared void, the Parliament of England in 1609 under James I passed a Private Act of Parliament entitled "An Act for assuring and establishing the Isle of Man in the name and blood of William, Earl of Derby" [(1609) 7 Jac.1 c.4] [11] which established the title in law as Lord of Mann. The lordship was conferred by letters patent dated 7 July 1609 upon William Stanley, 6th Earl of Derby. [12] Subsequent succession was under the terms of this grant. [13]

In 1765, Charlotte Murray, Duchess of Atholl, 8th Baroness Strange, sold the suzerainty of the island to the British government for £70,000 and an annuity of £2,000 (£5,235,000 and £150,000 respectively in modern terms). By the passage of the Isle of Man Purchase Act 1765 the title of Lord of Mann was revested into the British Crown. It has therefore since been used in the Isle of Man to refer to the reigning British monarch.

The Lord of Mann is now represented by the Lieutenant Governor of the Isle of Man. 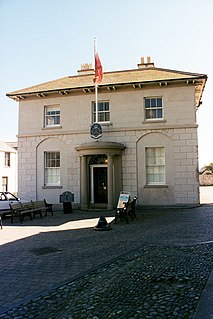 The Isle of Man had become separated from Great Britain and Ireland by 6500 BC. It appears that colonisation took place by sea sometime during the Mesolithic era. The island has been visited by various raiders and trading peoples over the years. After being settled by people from Ireland in the first millennium AD, the Isle of Man was converted to Christianity and then suffered raids by Vikings from Norway. After becoming subject to Norwegian suzerainty as part of the Kingdom of Mann and the Isles, the Isle of Man later became a possession of the Scottish and then the English crowns. 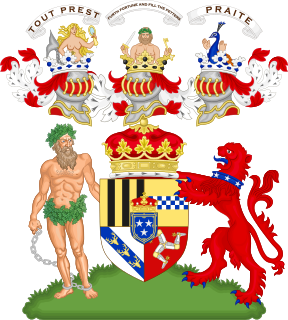 St Michael's Isle, more commonly referred to as Fort Island, is an island in Malew parish in the Isle of Man, noted for its attractive ruins. It covers an area of 5.14 hectares, is about 400 metres long from west to east, and is connected to the Langness Peninsula, near Derbyhaven, by a narrow causeway. The island itself is made of rocky slate and the soil is very acidic. Nevertheless, it has important communities of maritime plants. 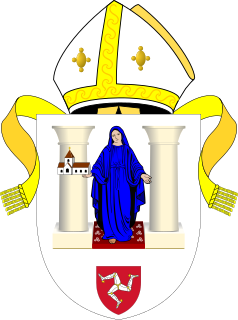 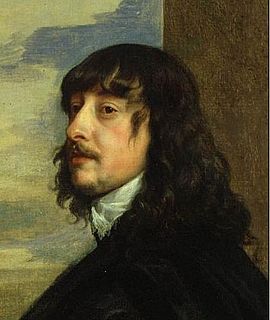 Illiam Dhone or Illiam Dhôan, also known as William Christian, was a Manx politician and depending on viewpoint, patriot, rebel or traitor. He was a son of Ewan Christian, a deemster. In Manx, Illiam Dhone literally translates to Brown William—an epithet he received due to his dark hair—and in English he was called Brown-haired William. Dhone was a significant figure in the Isle of Man during the English Civil War and the Manx Rebellion of 1651. He was executed for high treason in 1663. In the centuries after his death he has become a "martyr and folk-hero, a symbol of the Island's cherished freedoms and traditional rights".

John Murray, 3rd Duke of Atholl KT, PC, known as John Murray until 1764, was a Scottish peer and Tory politician. 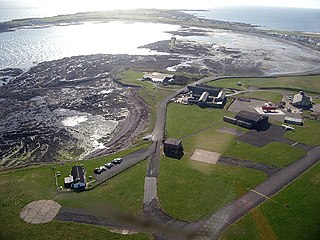 The Battle of Ronaldsway took place in 1275 at Ronaldsway in the southern part of the Isle of Man between a Scottish army and the Manx. The battle crushed the final attempt by the Manx to re-establish the Norse Sudreyar dynasty. As the battle resulted in the death of the last Norse King of Mann, Guðrøðr Magnússon, and the emigration to Norway of the remaining members of the Manx royal family, it also led to the firm establishment of Scottish rule on the Isle of Man. 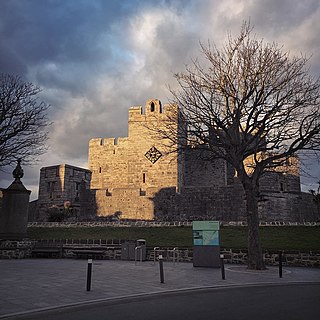 Castle Rushen is a medieval castle located in the Isle of Man's historic capital, Castletown, in the south of the island. It towers over the Market Square to the south-east and the harbour to the north-east. The castle is amongst the best examples of medieval castles in Europe and is still in use as a museum and educational centre. 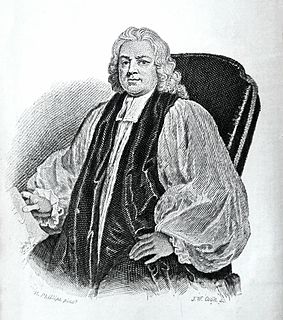 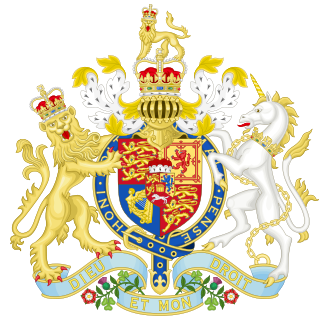 The Isle of Man Purchase Act 1765, also known as the Act of Revestment, purchased the feudal rights of the Dukes of Atholl as Lords of Man over the Isle of Man, and revested them into the British Crown.

The title of Governor of the Isle of Man existed until 1828. Other titles were also used, especially before 1595. 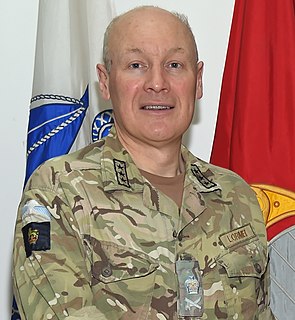 The Lieutenant Governor of the Isle of Man is the Lord of Mann's official personal representative in the Isle of Man. He has the power to grant royal assent and is styled "His Excellency". 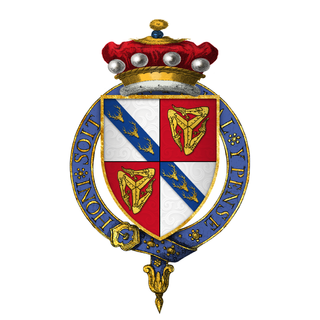 The King of Mann was the title taken between 1237 and 1504 by the various rulers, both sovereign and suzerain, over the Kingdom of Mann – the Isle of Man which is located in the Irish Sea, at the centre of the British Isles. Since 1504, the head of state has been known as the Lord of Mann.

John Wood was a military officer in the British Army and Governor of the Isle of Man from 1761 until his death in 1777.

The Manx Rebellion of 1651 was an uprising against the ruler of the Isle of Man during the English Civil War. It was led by William Christian, better known by the epithet Illiam Dhone, due to his dark hair. The Rebellion was mainly in response to agrarian and land ownership reforms enacted by Lord of Mann James Stanley, 7th Earl of Derby, and the increased burden on the Manx people during the English Civil War. It was a bloodless coup with English Parliamentary forces taking control of the island. The Rebellion temporarily ended control of the Isle of Man by the Stanley family until the Restoration when King Charles II returned from exile in Europe.