Lotta på Bråkmakargatan is a Swedish film which was released to cinemas in Sweden on 26 September 1992, [1] based on the books by Astrid Lindgren, directed by Johanna Hald. [2] It was followed by Lotta flyttar hemifrån . 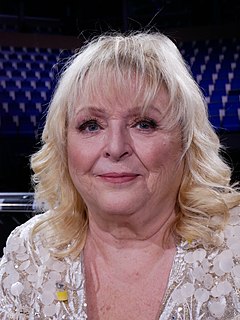 Charlotta Eva Schelin is a Swedish former professional footballer who most recently played as a striker for FC Rosengård of the Damallsvenskan. She made her debut for the Sweden national team in March 2004 and was appointed joint captain alongside Caroline Seger in October 2012. Schelin has represented her country in the 2005, 2009, 2013 and 2017 editions of the UEFA Women's Championship, as well as the 2007, 2011 and 2015 FIFA Women's World Cups. She also played at the Olympic football tournaments in 2004, 2008, 2012 and 2016. 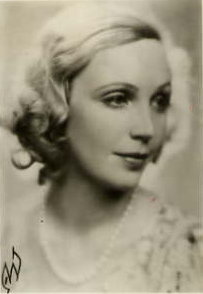 Martin Andersson may refer to:

Hoppa högst is a 30-minute-long Swedish children's film. The first screening of Hoppa högst at a theater was in Sergels torg, Stockholm on 23 March 1989. 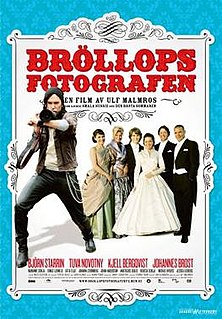 Lotta flyttar hemifrån is a Swedish film which was released to cinemas in Sweden on 18 September 1993, directed by Johanna Hald. It's the 2nd film based on the books about Lotta på Bråkmakargatan written by Astrid Lindgren. 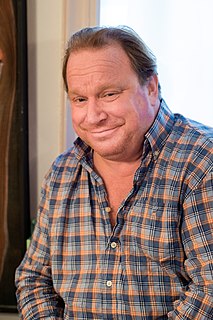 Everybody Loves Alice is a Swedish drama film which was released to cinemas in Sweden on 4 October 2002.

Grete Sofia Havnesköld is a Swedish actress, most known for her role as Lotta in Lotta på Bråkmakargatan and Saga in Frostbite.

Margreth Weivers was a Swedish actress. She appeared in more than 100 films and television shows since 1943. Weivers died on 3 February 2021, at the age of 94.

Events from the year 1992 in Sweden

This is the discography of Swedish pop singer Lotta Engberg.

Claes Brian Christopher Wollter is a Swedish actor and singer. He has had roles in the Swedish productions of West Side Story and Miss Saigon. He has also appeared in several television productions.