Louis-Jérôme Gohier was born in Semblançay, in the Indre-et-Loire department of France. The son of a notary, he practiced law in Rennes. In 1789, he was one of the deputies of the tiers état (Third Estate, representing the "Commoners") elected to represent the town in the Estates-general. In the Legislative Assembly, he represented Ille-et-Vilaine, taking a prominent part in the deliberations. He protested against the exaction of a new oath from priests (22 November 1791), and demanded the sequestration of the émigrés ' property (7 February 1792).

Semblançay is a commune in the Indre-et-Loire department in central France. 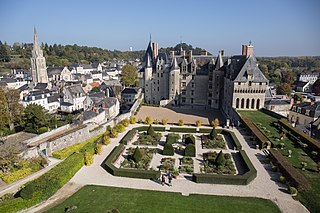 Gohier was Minister of Justice from March 1793 to April 1794, overseeing the arrest of Girondists, and a member of the Council of Five Hundred. He succeeded Jean Baptiste Treilhard in the French Directory (June 1799), where he represented the republican view in front of growing royalist opposition. 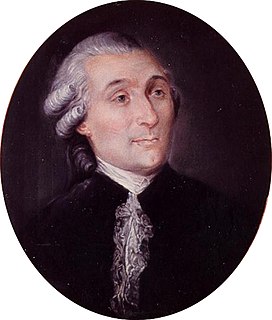 When Bonaparte suddenly returned from the Egyptian campaign in October 1799, he repeatedly tried to win Gohier, who was then president of the Directory, to his political projects. After Bonaparte's 18 Brumaire (9 November 1799) coup d'état, Gohier refused to resign his office, and sought an audience with Bonaparte at the Tuileries Palace, in an attempt to save the Republic. He was put under arrest and escorted to the Luxembourg Palace. On his release, two days later, he retired to his estate at Eaubonne.

The Tuileries Palace was a royal and imperial palace in Paris which stood on the right bank of the River Seine. It was the usual Parisian residence of most French monarchs, from Henry IV to Napoleon III, until it was burned by the Paris Commune in 1871.

In 1802, Napoleon Bonaparte made Gohier consul-general at Amsterdam (in the Batavian Republic), and on the union of the Kingdom of Holland with the French Empire, he was offered a similar post in the United States. However, Gohier's health did not permit him to take up this new appointment. He suffered from diseases for more than 20 years, before he died at Eaubonne (16 kilometer north of Paris). His wife, who had been a close friend to Joséphine de Beauharnais, had died in 1825, and, upon his death, Gohier left his wealth and surname to Mélanie d'Hervilly Hahnemann. 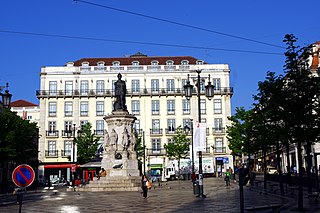 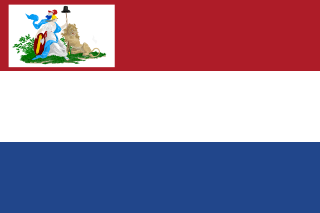 Louis-Jérôme Gohier is buried next to his wife at the Père Lachaise cemetery. 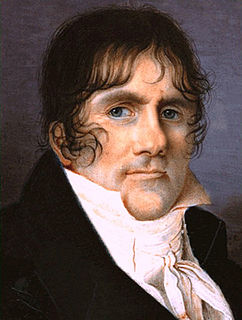 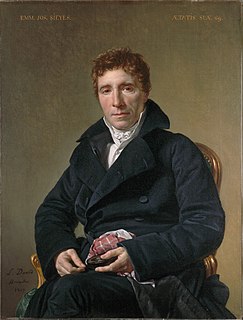 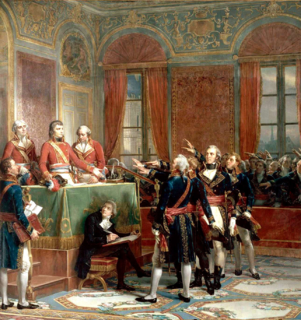 Gui-Jean-Baptiste Target was a French lawyer and politician.

Jean-Jacques-Régis de Cambacérès, duc de Parme, was a French nobleman, lawyer and statesman during the French Revolution and the First Empire. He is best remembered as one of the authors of the Napoleonic Code, which still forms the basis of French civil law and French-inspired civil law in many countries. 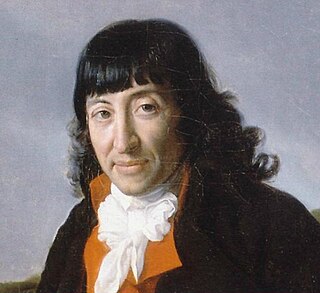 Louis Marie de La Révellière-Lépeaux was a deputy to the National Convention during the French Revolution. He later served as a prominent leader of the French Directory. 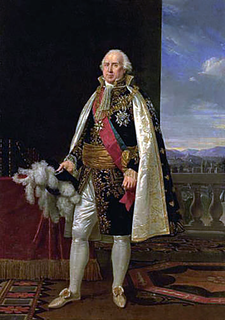 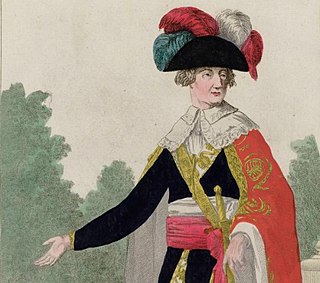