Zorich was born in Chicago, Illinois, the son of Croatian immigrants Anna (née Gledic) and Christ Zoric. [2] [3] He attended Earle Elementary School [4] before going on to attend Roosevelt University and Goodman School of Drama at the Art Institute of Chicago (now at DePaul University) in his hometown of Chicago. [5] Louis' nephew, Chris Zorich, played professional football. [6]

Zorich served in the U.S. Army during World War II. [7]

One of Zorich's first major film roles was the Russian Constable in Fiddler on the Roof (1971). He was featured in Popi and For Pete's Sake and played Pete in The Muppets Take Manhattan (1984). In Death of a Salesman (1985), he played Ben, the older brother of Willy Loman. In 1986 he played a Swiss businessman in Club Paradise with Robin Williams, and in 1988 appeared as Nikos, the Greek millionaire, part of a group arriving in a yacht party, in Dirty Rotten Scoundrels with Steve Martin and Michael Caine.

Zorich was on the faculty of HB Studio in New York City. He also edited the anthology What Have You Done: The Inside Stories of Auditioning from the Ridiculous to the Sublime. [10]

In 1973, Zorich and his wife founded the Whole Theatre Company in Montclair, New Jersey — that state's first resident professional theater. [11] They operated the theater for 18 years. [10]

Zorich was married to Academy Award winning actress Olympia Dukakis from 1962 until his death. [12] They had three children together.

Michael J. Pollard was an American character actor and comedian widely known for his role as C.W. Moss in the film Bonnie and Clyde (1967), for which he was nominated for the Academy Award for Best Supporting Actor. 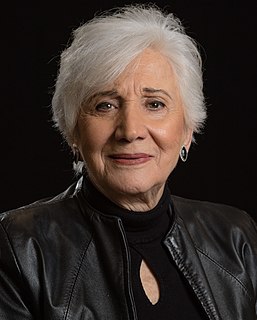 Olympia Mary Dukakis is a Greek American actress. She started her career in theater, and won an Obie Award for Best Actress in 1963 for her Off-Broadway performance in Bertolt Brecht's Man Equals Man. She later moved to film acting, and in 1987, she won an Academy Award, a Golden Globe, and a BAFTA nomination for her performance in Moonstruck. She received another Golden Globe nomination for Sinatra, and Emmy Award nominations for Lucky Day, More Tales of the City, and Joan of Arc.

Mad About You is an American sitcom television series starring Paul Reiser and Helen Hunt as a married couple in New York City. 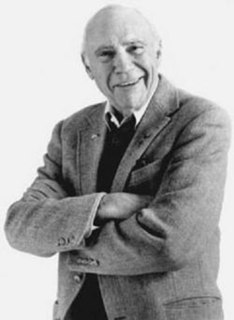 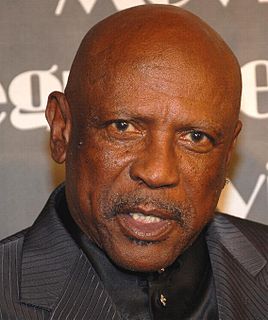 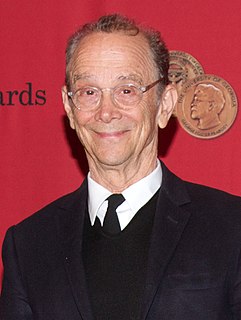 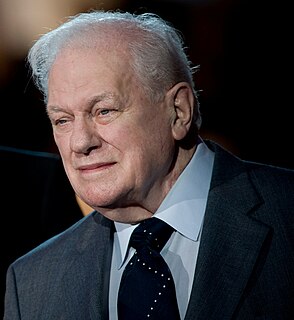 Charles Edward Durning was an American actor who appeared in over 200 movies, television shows and plays. Durning's best-known films include The Sting (1973), Dog Day Afternoon (1975), True Confessions (1981), Tootsie (1982), Dick Tracy (1990) and O Brother, Where Art Thou? (2000). He was nominated for the Academy Award for Best Supporting Actor for both The Best Little Whorehouse in Texas (1982) and To Be or Not to Be (1983). Prior to his acting career, Durning served in World War II and was decorated for valor in combat.

Tom Drake was an American actor. Drake made films starting in 1940 and continuing until the mid-1970s, and also made TV acting appearances.

John Pankow is an American actor. He began his career on-stage in New York, in numerous Off-Broadway and Broadway plays including Peter Shaffer's Amadeus, John Patrick Shanley's Italian American Reconciliation, and Brian Friel's Aristocrats. After a starring role in William Friedkin's To Live and Die in L.A., he began appearing regularly in film and on television, playing Ira Buchman for all eight seasons of Mad About You and later Merc Lapidus on Episodes. 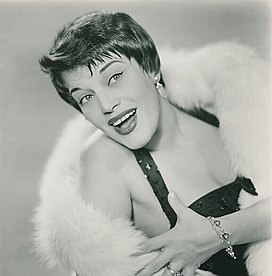 Kaye Ballard was an American actress, comedian and singer.

Moby Dick—Rehearsed is a two-act drama by Orson Welles. The play was staged June 16–July 9, 1955, at the Duke of York's Theatre in London, in a production directed by Welles. The original cast included Welles, Christopher Lee, Kenneth Williams, Joan Plowright, Patrick McGoohan, Gordon Jackson, Peter Sallis, and Wensley Pithey. The play was published by Samuel French in 1965. Robert Strauss was an American actor. He became most familiar in Hollywood films of the 1950s such as Stalag 17 (1953), for which he was nominated for an Academy Award for Best Supporting Actor. 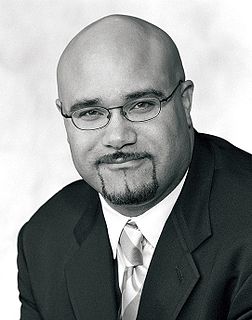 Josh Segarra is an American actor. He is known for his roles on the television series The Electric Company, Sirens, and Arrow as well as for originating the role of Emilio Estefan in the musical On Your Feet!. His other television credits include Chicago P.D., The Other Two, and Orange is the New Black, while his other theatrical credits include the musicals Lysistrata Jones and Dogfight.

The following deaths of notable individuals related to American television occurred in 2018.