Lun Lun (Chinese :伦伦) is a female giant panda at Zoo Atlanta in Atlanta, Georgia. The panda, now 242 pounds (110 kg), was born at the Chengdu Research Base of Giant Panda Breeding in China on August 25, 1997. Her original name, Hua Hua, was changed to Lun Lun by her sponsor, the Taiwanese rock star Su Huilun.

On July 15, 2013, Lun Lun gave birth to her first set of twins, Mei Lun and Mei Huan, both initially identified as male. In December, preliminary exams on Xi Lan and Po as they prepared to return to Chengdu indicated that Po might have been missexed, and the zoo ran DNA tests on several of the bears. On December 13, 2013, Zoo Atlanta reported that Po, Mei Lun, and Mei Huan are all female. [5] 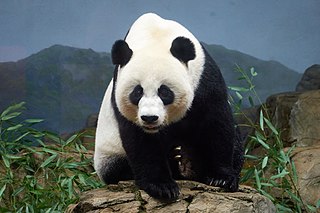 Yang Yang is a male giant panda currently in captivity at Zoo Atlanta. He is the mate to Lun Lun and the father to Mei Lan, Xi Lan, Po, twins Mei Lun and Mei Huan and female twins, Ya Lun and Xi Lun. 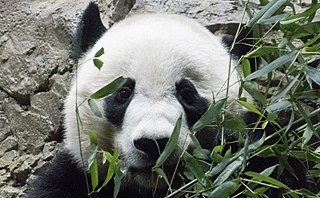 Er Shun is a female giant panda, born at the Chongqing Zoo. 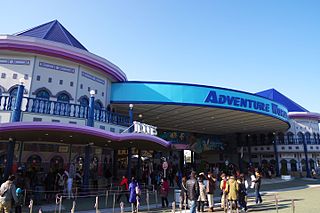