Magnus Matningsdal (born 29 September 1951 in Hå) is a Norwegian judge.

On 5 February 2008, the Standing Committee on Scrutiny and Constitutional Affairs of the Norwegian Parliament recommended that a commission be named to investigate and, if warranted, prosecute for impeachment three of the Norwegian Supreme Court Justices who presided over the cases of Fritz Moen, a victim of miscarriage of justice. The three were Matningsdal, Karin Maria Bruzelius and Eilert Stang Lund. [3] However, when the case was treated by the Standing Committee on Justice three months later, it was closed. [4] 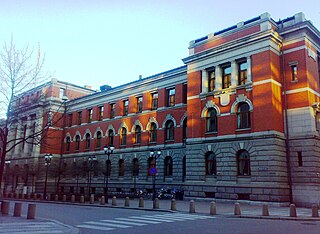 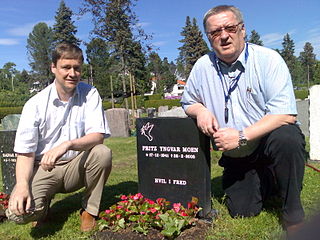 Fritz Yngvar Moen was a Norwegian man wrongfully convicted of two distinct murders, serving a total of 18 years in prison. After the convictions were quashed, an official inquiry was instigated to establish what had gone wrong in the authorities' handling of the case, and on 25 June 2007 the commission delivered harsh criticism to the police, the prosecution and the courts in what was immediately termed Norway's worst miscarriage of justice of all time. 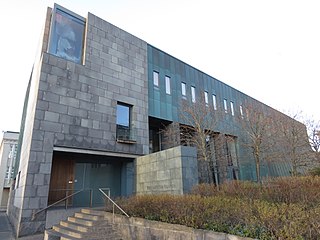 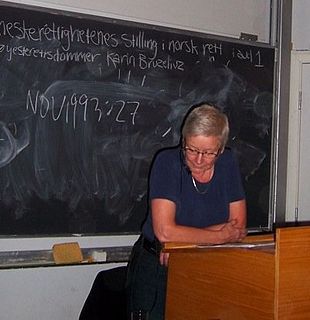 Arnold Hazeland Jr. was a Norwegian civil servant and judge.

Geirulf Bugge was a Norwegian judge.

Karsten Gaarder was a Norwegian judge.