Maja Bošković-Stulli (9 November 1922 – 14 August 2012) was a Croatian slavicist and folklorist, literary historian, writer, publisher and an academic, noted for her extensive research of Croatian oral literature. [1] [2]

Bošković-Stulli was born in Osijek to a Jewish family of Dragutin and Ivanka Bošković. [3] She joined the Young Communist League of Yugoslavia – SKOJ (from Serbo-Croatian: Savez komunističke omladine Jugoslavije) during Gymnasium education. In 1943, after the capitulation of Italy and liberation of the Rab concentration camp, she joined the Partisans. [4] Many members of her family have perished during the Holocaust, including her parents and sister Magda. [5]

Bošković-Stulli finished elementary and secondary school in Zagreb. She graduated from the Faculty of Philosophy in Zagreb and received her PhD in 1961. [6] She took part in many national and international conferences and symposiums, including the Inter-University Centre in Dubrovnik. For many years she was chief editor, and afterwards a regular member, of the editorial board for the journal Narodna umjetnost. She worked at the Croatian Academy of Sciences and Arts, and from 1952 until her retirement in 1979 she worked at the Institute of Ethnology and Folklore Research in Zagreb. From 1963-73 she was the Director of the Institute. [7]

Bošković-Stulli wrote around twenty books and a large number of papers in national and international academic journals. She has received a number of awards for her research work, the annual award in 1975 and the Croatian lifework award in 1990, the Herder Prize in Vienna 1991, and Pitre Salomone Marino prize in Palermo 1992. She was a regular member at the Croatian Academy of Sciences and Arts. [5] 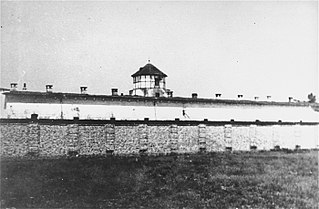 Stara Gradiška was a concentration and extermination camp in Croatia during World War II. The camp was specially constructed for women and children of Serb, Jewish, Romani, Croat and Bosniak ethnicity. It was established by the Ustaše (Ustasha) regime of the Independent State of Croatia (NDH) in 1941 at the Stara Gradiška prison near the village of Stara Gradiška. as the fifth subcamp of the Jasenovac concentration camp. 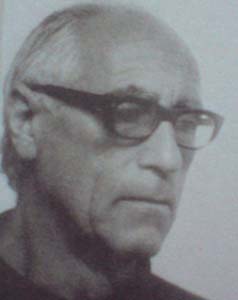 Bruno Bjelinski was one of a most influential Croatian composers in the 20th century. He was extremely prolific as a composer. His unique musical style was built upon the music of Poulenc, Hindemith, Ravel and Milhaud. He developed his own and recognizable musical language with the elements of neoclassicism. Bjelinski composed six operas, three ballets, 15 symphonies, 2 cello concertos, a cantata, piano music, songs, chamber music, and concertos for piano, violin, viola, bassoon, flute, and piano duo. He also composed music for the Croatian football movie Plavi 9. 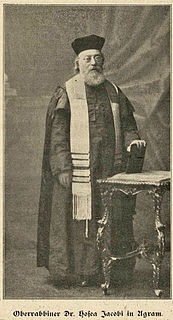 Rabbi Dr. Hosea Jacobi was Chief Rabbi of Zagreb, Croatia, for 58 years and the spiritual and religious leader of the Jewish community in Croatia.

Bugarštica, originally known as Bugaršćica, is a form of epic and ballad oral poetry, which was popular among South Slavs mainly in Dalmatia and Bay of Kotor from 15th until the 18th century, sung in long verses of mostly fifteen and sixteen syllables with a caesura after the seventh and eighth syllable, respectively. 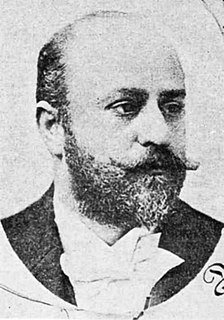 Julio Deutsch was a Croatian architect known for his architectural art nouveau style. 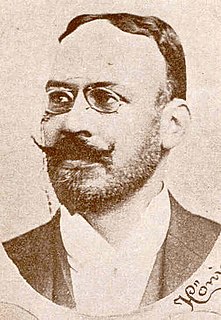 Dr. Miroslav Feldman was Croatian Jewish poet and writer. Feldman was born in Virovitica on 28 December 1899. He studied medicine in Zagreb and Vienna. After graduation, he returned to Croatia and worked as a physician in Virovitica, Osijek, Pakrac, Sarajevo and Zagreb. During World War II he joined the Partisans, where he helped organize the medical corps. 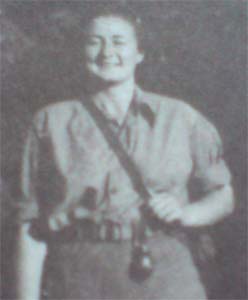 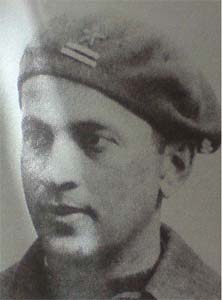 Robert Domany was Croatian Partisan and a People's Hero of Yugoslavia. 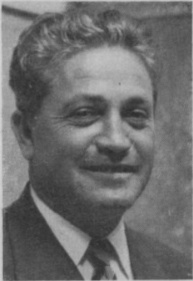 Hugo Ehrlich was a Croatian architect. 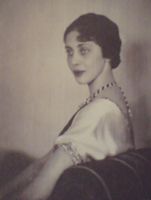 Marta Ehrlich was a Croatian painter.

Mirjana Gross was a notable Yugoslav-Croatian Jewish historian and writer.

Mihael Mišo Montiljo was Croatian cultural activist, assistant to foreign minister of Croatia and vice president of the Bet Israel community in Zagreb.

Ervin Šinko was a Croatian – Hungarian writer, publisher and poet.

Magda Bošković was a Croatian communist, Partisan and member of the women's rights movement.

Ing. Mihajlo Klajn was a Yugoslav agronomist and communist who was killed during the Holocaust.

Tintilinić is a figure in Croatian folklore. He is typically described as a demon child wearing a red cap, soul of an unbaptised child which strolls through houses at night. 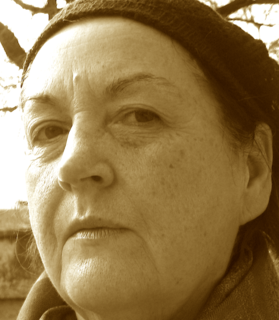 Irena Lukšić was a Croatian writer, translator, scholar and editor. She was born in a middle-class family, her mother Zora was en economist, and her father Zdenko an administrative lawyer. In her town of birth she completed her primary and secondary education, and she graduated in Comparative Literature and Russian Language from the Faculty of Philosophy at Zagreb University. She also studied journalism at the Faculty of Political Sciences in Zagreb She obtained her doctoral degree with a thesis on Russian emigrants' literature. Her first critical reviews were published in the mid-1970s, in a music magazine. At the time she started collaborating as translator with a number of editions of Vjesnik newspaper. Short stories published in various magazines in the late 1970s marked her literary debut. The year 1981 saw the publication of her first novel Hostel for Train-escorting Personnel, which the literary critics immediately included in the category of so-called prose in jeans, i.e. youthful rebellion against authority and social restrictions. The novel Seeking a Spoon and the collection of short stories Seven Stories or One Life may be said to belong to a similar stylistic formation, while the short-story collection Nights in White Satin (1995) is characterized by a postmodernist view on reality as a game in language. The novel Return of the Broken Arrow (2000), dealing with the war in Croatia, indicates a turn towards reality. Accordingly, the novel Celestial Cyclists (2008) is set in the 1960s and interspersed with documentary material from the sphere of pop-culture, and the book of travel prose Desperately Foreboding Cohen (2013) is based on cultural references important to the 20th century and the literary procédé typical of the adventure genre.