Vázquez Montalbán was born in Barcelona on 14 June 1939. His parents did not register his birth until 27 July; many sources show 27 July or 14 July as his birth date. [1] He studied Philosophy at the Autonomous University of Barcelona and was also a member of the Unified Socialist Party of Catalonia. He spent 18 months in prison after attending a 1962 miner's strike. [2]

He began writing poetry in 1967. He is one of the Novísimos from Jose María Castellet. His poetic works until 1986 are collected in Memoria y deseo ("Memory and desire").

He died in Bangkok, Thailand, while returning to his home country from a speaking tour of Australia. His last book, La aznaridad, was published posthumously. [4]

The first novel featuring the 50-year-old gastronome-detective Pepe Carvalho is Yo maté a Kennedy (I killed Kennedy) in 1972, followed by Tatuaje (Tattoo) in 1975 and La soledad del manager (The Angst-Ridden Executive) in 1977.

The rest of the Pepe Carvalho saga is as follows:

Vázquez Montalbán was also a gastronome. Gastronomical references can be found in all the novels of the Pepe Carvalho series, which include some recipes such as the "rice tagliatelle fideuà" that Carvalho prepares in Los pájaros de Bangkok. He displays all his gastronomic knowledge, with erudition and humility, in Contra los Gourmets (Against Gourmets), an initiation in the world of gastronomy. Contra los Gourmets concentrates on Spanish cuisine, but covers international cuisine, traditional cuisine and nouvelle cuisine. He also considers eating fashions such as "healthy food" and "light products". Other gastronomic works by Montalbán are L'art del menjar a Catalunya (Cocina Catalana), Recetas inmorales (Immoral recipes) and Reflexiones de Robinsón ante un bacalao.

He wrote essays about journalism, politics, sociology, sports, history, cuisine, biographies, literature or music. His first essay, Informe sobre la Información (Report about Information) (1963) is still one of the best studies on journalism ever published in Spain.[ citation needed ] Some of his other works are:

Awards in his name

To commemorate him, the FC Barcelona Foundation and the Catalan College of Journalists have awarded the Manuel Vázquez Montalbán International Journalism Award since 2004. [5] The award includes two categories:

Also, the Italian writer Andrea Camilleri called his main character Salvo Montalbano in honour of him.

Catalan cuisine is the cuisine from Catalonia. It may also refer to the shared cuisine of Roussillon and Andorra, the second of which has a similar cuisine to that of the neighbouring Alt Urgell and Cerdanya comarques and which is often referred to as "Catalan mountain cuisine". It is considered a part of western Mediterranean cuisine. 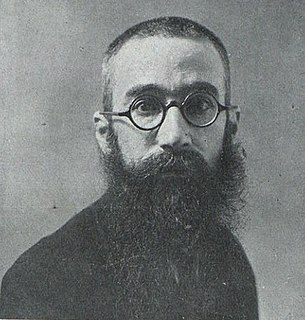 Ramón María del Valle-Inclán y de la Peña was a Spanish dramatist, novelist and member of the Spanish Generation of 98. He is considered perhaps the most noteworthy and certainly the most radical dramatist working to subvert the traditionalism of the Spanish theatrical establishment in the early part of the 20th century. His drama is made all the more important by its influence on later generations of Spanish dramatists. His statue in Madrid therefore receives the homage of the theatrical profession on the national theater day. 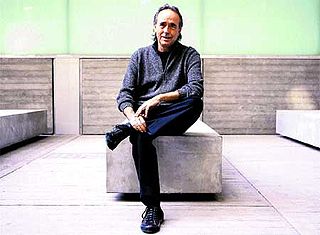 Joan Manuel Serrat i Teresa is a Spanish musician, singer-songwriter, recording artist, and performer. He is considered one of the most important figures of modern, popular music in both the Spanish and Catalan languages. 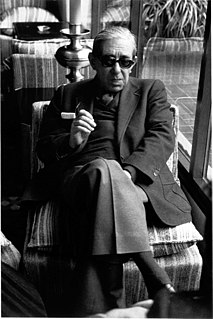 Gonzalo Torrente Ballester was a Spanish writer associated with the Generation of '36 movement.

Spanish comics are the comics of Spain. Comics in Spain are usually called historietas or cómics, with tebeos primarily denoting the magazines containing the medium. Tebeo is a phonetic adaptation of TBO, a long-running (1917–1983) Spanish comic book magazine, and sounds like "te veo".

The Novísimos - translated as the "Newest Ones" - were a poetic group in Spain who took their name from an anthology in which the Catalan critic Josep Maria Castellet gathered the work of the majority of the youngest and most experimental poets in the decade of the 1970s: Nueve novísimos poetas españoles, Barcelona, 1970. Nevertheless, they were often referred to as the "venecianos" (Venetians), in allusion to one of the poems in the anthology, Oda a Venecia ante el mar de los teatros by Pere Gimferrer.

Erec y Enide, a 2002 novel from Manuel Vázquez Montalbán, is in a certain way a re-reading of Erec et Enide, first part of the arthurian cycle of Chrétien de Troyes.

Pepe Carvalho is a fictional private detective, the protagonist of a series of novels written by Manuel Vázquez Montalbán.

Manuel Vázquez Gallego, was a Spanish cartoonist. He was one of the most important artists of Editorial Bruguera. 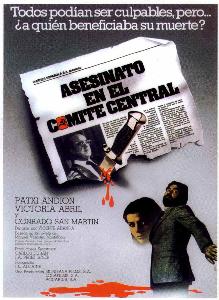 Murder in the Central Committee is a 1982 Spanish thriller film directed by Vicente Aranda. It stars Patxi Andión and Victoria Abril. The plot follows a private detective, an ex-communist and former CIA agent, who travels from Barcelona to Madrid to discover the identity of the assassin of the leader of the Spanish Communist Party who was stabbed during a blackout while presiding over a meeting of the party's Central Committee. The film is a thriller with ironic political overtones.

José Manuel Mójica Legarre is a Spanish writer. He was born in September 1955, in Aragon, a province in Spain. According to some in the news-media, he is one of the “last adventurers”.

Joaquim Maria Puyal i Ortiga is a Catalan journalist known for his work in television and radio.

José Agustín Goytisolo Gay was a Spanish poet, scholar and essayist. He was the brother of Juan Goytisolo and Luis Goytisolo, also writers.

Barcelona Metrópolis is a magazine of urban information and thought dedicated to monitoring the evolution of the city of Barcelona.

Rodolfo Hinostroza was a Peruvian poet, writer, journalist, food critic and astrologer. He was born in Lima. 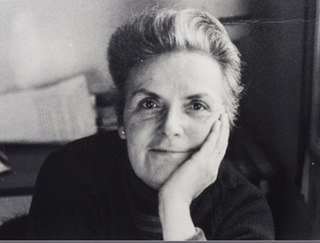 Teresa Pàmies i Bertran was a Spanish Catalan-language writer.

The South Seas is a 1979 Spanish novel written by Manuel Vázquez Montalbán. It was listed as one of the best hundred novels in 20th century. In 1979 it received the Premio Planeta.

Carmina Useros Cortés was a Spanish writer, ceramist, painter, and cultural manager. A researcher of the gastronomic, artisan, and cultural traditions of Albacete, she was one of the first women gastronomes in Spain.