Marc Van Eeghem (14 September 1960 – 14 December 2017) was a Belgian actor. Born in Bruges, he had four siblings, including presenter Kurt Van Eeghem. He studied acting at the Studio Herman Teirlinck until 1983.[ citation needed ]

Van Eeghem died on 14 December 2017, aged 57, from prostate cancer, according to his brother, Kurt. He had been diagnosed seven years earlier and had stopped his chemotherapy in October. [1] [2] 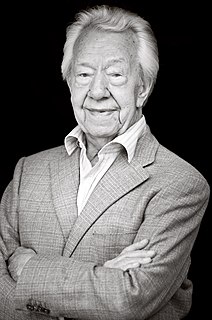 Marc Baecke was a Belgian footballer who played as a left back.

Kees Brusse was a Dutch actor, film director and screenwriter. A self-taught actor, he was remarkable for his natural acting style at a time when more theatrical performances were the norm in The Netherlands. One of the first Dutch actors who managed to combine a stage and film career with a career on TV, radio and in commercials, he appeared in 47 films and television shows between 1936 and 2004, including Pension Hommeles (1957-1959), Ciske de Rat (1955), and Dokter Pulder zaait papavers (1975).

Kurt Johan van Heerden, better known as Kurt Darren, is a South African singer, songwriter and television presenter, who won seven South African Music Awards (SAMA) from 2007 to 2011. He has also appeared in a number of South African films. 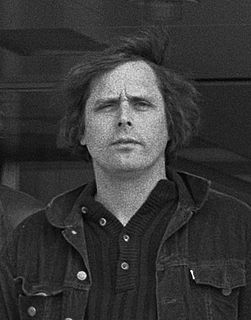 Q & Q was a Dutch television series, broadcast by the Katholieke Radio Omroep (KRO) in 1974. With an average audience of three million viewers, the show is one of the highest-viewed programs in the history of Dutch television. 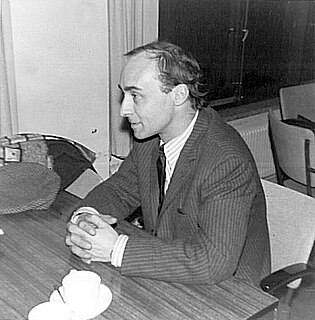 Félicien P. I. (Senne) Rouffaer was a Flemish actor and film director. One of his most successful films as a lead actor was The Man Who Had His Hair Cut Short. On television, he was chiefly known for his leading role in the mid-1960s children's adventure series, Captain Zeppos.

Marc Ruchmann is a French actor, director and musician.

Johan Ooms was a Dutch actor.

Jos Van Gorp was a Belgian actor and director. As an actor he is most widely known for his roles in the television series Familie, De Kotmadam and Ons geluk. Alongside acting on the stage, he had guest roles in many Belgian television series. As a director he worked for the television series RIP. He translated a number of plays into Dutch, including Ronald Harwood's The Dresser and Alan Ayckbourn's Sisterly Feelings.

Rik Andries was a Belgian actor. He was known for Midas, Keromar, De Kat and Thuis. His last appearance was in the 1997 series Thuis.

Jos De Man was a Belgian lawyer, journalist and writer.

Danny Riesterer was a Belgian actor. He was most known for his roles in Recht op Recht, Familie and 16+.