Marcel Aymar (born Baie Sainte-Marie, Nova Scotia) [1] is a franco-ontarian musician, composer, writer and actor. [2] He moved to Sudbury, Ontario in 1972 as a teen and was a founding member of the popular franco-ontarian group CANO, playing guitar. [2] [3] During this time, he also helped manage the Théâtre du Nouvel-Ontario.

Aymar and two other musicians wrote the theme song for CBC Television The National and SRC's Soirée du Hockey, the French equivalent to Hockey Night in Canada . [1] He also wrote the soundtrack for the film Jerome's Secret (Le secret de Jérôme), [4] and toured with Robert Paquette and Paul Demers as the performing group Paquette-Aymar-Demers. [5] 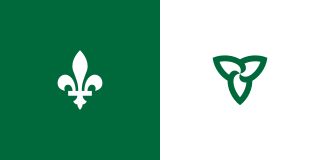 Franco-Ontarians are French-Canadian or francophone residents of the Canadian province of Ontario. They are sometimes also known in French as Ontarois. Approximately 1.3 million Ontarians reporting partial or full French ethnic origins. In the 2016 Canadian Census, only 568,335 people reported French as one of their mother tongues, and 348,280 Ontarians reported French as one of the primary languages they speak most often at home.

Simha Arom is a French-Israeli ethnomusicologist who is recognized as a world expert on the music of central Africa, especially that of the Central African Republic. His books include African Polyphony and Polyrhythm: Musical Structure and Methodology (1991) ISBN 0-521-24160-X. He also made some historical field recordings of the Aka Pygmy music. 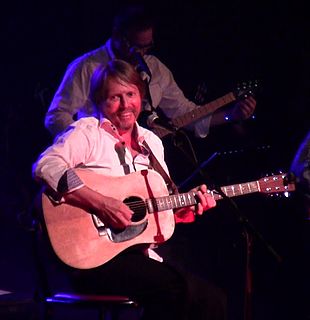 André Prévost, was a Canadian composer and music educator. He was awarded the Canadian Music Council Medal in 1977 and in 1985 he was made an Officer of the Order of Canada. He also received the "Trophy for Concert Music" from the Performing Rights Organization of Canada. 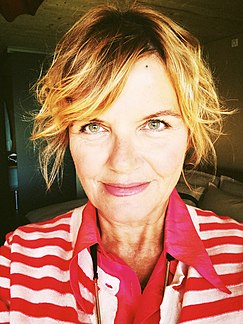 Diane Tell is a Canadian musician who was born in Quebec City, Quebec. She entered the Val d’Or conservatory at the age of six. She continued her studies at the Montréal conservatory and then at CEGEP Saint-Laurent and she wrote her first songs at the age of twelve. As one of Québec’s pioneering female singer-songwriters, she proposed her personal repertoire over the course of her first four albums. She won six Félix prizes before the age of 25: breakout artist, best artist, best album, best song and, twice, songwriter of the year. Several of her songs have become SOCAN Classics and Si j’étais un homme was inducted in the Canadian Songwriters Hall of Fame in 2017. She earned a MIDEM Award for her album Chimères and a Victoire Award for her album Faire à nouveau connaissance. In 1990, she was chosen by Plamondon, Berger and Savary to play a leading role in the musical La légende de Jimmy. Following that, she played the lead and composed the score for another musical, Marilyn Montreuil, written and stage directed by Jérôme Savary and the Théâtre National du Chaillot, in Paris. Over 300 performances of both shows were presented in France and Europe. Over the past 25 years, Tell has toured relentlessly, written, composed and recorded in Canada, France, the U.K. and Switzerland. In 2018, she produced her 15th studio album of original material in Montréal. As an independent artist, she owns the phonographic rights of her entire catalogue, manages her own publishing company, and produces and finances her albums herself. Also a photographer, she directs the majority of her music videos. Her YouTube channel gets 400,000 views per month on average. In her blog, Diane Cause Musique, she engages up-and-coming artists by explaining the inner workings of the music industry.

Marcel Dubé, OC OQ was a Canadian playwright. He produced over 300 works for radio, television, and stage. During his career he promoted the preservation and sanctity of the French language in Quebec.

Stéphane (Stef) Paquette is a Franco-Ontarian singer-songwriter and actor from Canada.

Andrea Lindsay is a Canadian pop singer-songwriter, who won the Juno Award for Francophone Album of the Year at the Juno Awards of 2010 for her album Les Sentinelles dorment.

Paul Demers was a Canadian singer-songwriter. He was best known for writing the song "Notre place", which came to be recognized as an anthem of the Franco-Ontarian community. 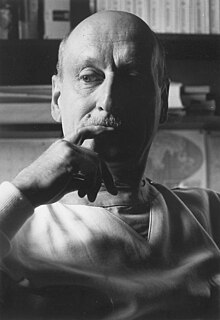 The Salon du livre de Toronto is an annual book fair in Toronto, Ontario, Canada, held to celebrate and publicize French language literature. Launched in 1993 as the first French language book fair in Canada outside Quebec, the event features a program of author readings, panel discussions and publisher exhibitions over the course of several days in the fall of each year. It concentrates primarily on Franco-Ontarian authors, although publishers and writers from Quebec and France also participate.

Philippe Blay is a French musicologist.