Margaret of Cleves, Countess of the Marck

On 15 March 1332, she married Count Adolf II of the Marck. In 1333, her father issued an inheritance law, which said that after his death, the County of Cleves should fall to Margaret and her sisters Elisabeth and Maria. His younger brother John objected, and in 1338, this law was repealed.

Adolf II, Margaret's husband, died in 1346, before her father died. Her eldest son, Engelbert III succeeded as Count of the Marck. After her father, Count Dietrich VIII of Cleves, died on 7 July 1347, Margaret and her sons Engelbert III and Adolf III tried to secure the Cleves territory. Initisally, they were supported by her cousin, Reginald III of Guelders. Nevertheless, her uncle, Count John, prevailed.

John died in 1368. After his death, the Count of the Marck could finally assert their right to inherit Cleves. Adolf succeeded as Count, her third son Dietrich received most of the holdings on the right bank of the Rhine.

Adolph and Margaret of Cleves had seven children:

Vianden is a commune with town status in the Oesling, north-eastern Luxembourg, with over 1,800 inhabitants. It is the capital of the canton of Vianden, which is part of the district of Diekirch. Vianden lies on the Our river, near the border between Luxembourg and Germany. 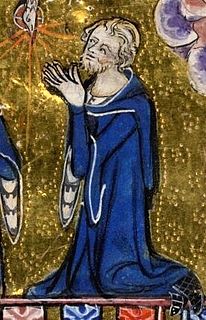 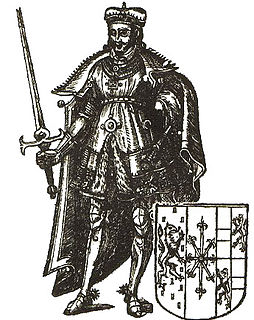