In film, Keller is known for her performance in the comedy-drama Beginners (2010). In 2000s, she had recurring and guest-starring roles in a number of television dramas. From 2014 to 2015, Keller starred as the mother of the lead character in the ABC Family drama series Chasing Life .

As a child, Keller participated in productions at Toby's Dinner Theatre under the direction of director Toby Orenstein. [3] She later began her acting career on daytime soap operas. She played Amanda Kirkland (1982–1983) on Ryan's Hope and Sally Frame (1983–85) on Another World . Moving to primetime, she played the part of Laura Kelly on two Fox sitcoms, Duet (1987–89) and its spinoff Open House (1989–90). [4] In 1992, Keller was lead actress in Season 2 of the ABC comedy series Baby Talk . She also starred in another short-lived ABC sitcom, Camp Wilder (1992–93). [5] In 1993, she starred in Joe's Life , also on ABC. During the same years, Keller acted in a number of television films and had a dramatic role in Life Goes On .

As of mid-1990s, Keller has made many guest appearances on television series, including Ellen , The Practice , NCIS , Criminal Minds , 24 , Mad Men , Castle , The Closer , CSI: Crime Scene Investigation , Supernatural , Pretty Little Liars and Scandal . She had recurring roles in Cybill , JAG , NYPD Blue , Nip/Tuck , Commander in Chief and Hart of Dixie . [6] She also was regular on Zoe, Duncan, Jack & Jane (1999) and starred as Johnny Kapahala's mother in the Disney Channel original movies Johnny Tsunami (1999) and Johnny Kapahala: Back on Board (2007). She played the lead character's mother in the 2010 comedy-drama film Beginners . [7]

Keller has been married to her former Another World costar Thomas Ian Griffith since 1991. They have two sons, Conner and Eamon. [10] 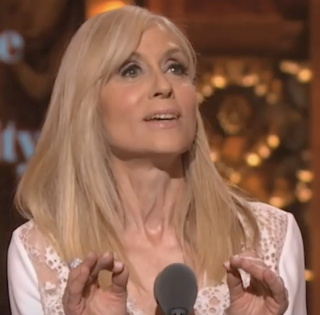 Hillary Bailey Smith is an American actress, best known for her daytime soap opera roles as Margo Hughes on As the World Turns and Nora Hanen Buchanan on One Life to Live. 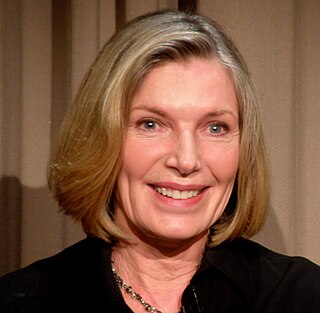 Marcia Anne Cross is an American actress. She acted in daytime soap operas such as The Edge of Night, Another World, and One Life to Live before moving to primetime television with a recurring role on Knots Landing. From 1992 to 1997, she starred as Kimberly Shaw on Melrose Place. Cross played the role of the housewife Bree Van de Kamp on the ABC television series Desperate Housewives (2004–12), for which she was nominated for three Golden Globe Awards for Best Actress in a Musical or Comedy, and a Primetime Emmy for Outstanding Lead Actress in a Comedy Series. She had a recurring role as President Claire Haas on the ABC series Quantico. 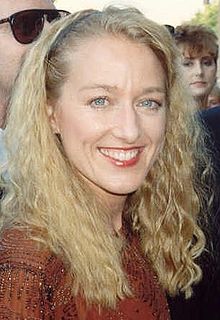 Eric Randolph Close is an American actor, best known for his roles in television series, particularly as FBI agent Martin Fitzgerald in the CBS mystery drama Without a Trace (2002–2009) and Teddy Conrad in the ABC musical drama Nashville (2012–2017).

Megyn Price is an American actress, best known for her roles on television as Claudia Finnerty in the FOX Network/WB sitcom Grounded for Life (2001–05), Audrey Bingham on the CBS sitcom Rules of Engagement (2007–13), and Mary Roth on the Netflix sitcom The Ranch (2016–2020).

Kim Lankford is an American businesswoman and retired actress, best known for her role as Ginger Ward on Knots Landing from 1979 to 1983. 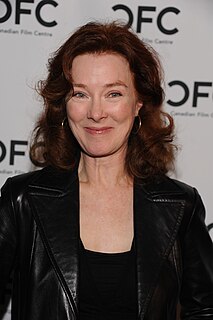 Valerie Mahaffey is an American character actress and producer. She began her career starring in the NBC daytime soap opera The Doctors (1979–81), for which in 1980 she was nominated for a Daytime Emmy Award for Outstanding Supporting Actress in a Drama Series. 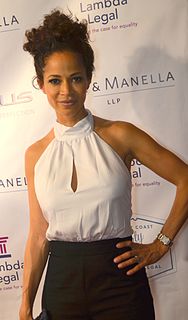 Sherri M. Saum is an American actress. Saum is best known for her co-lead role as Lena Adams Foster in the Freeform drama series The Fosters (2013–18) as well as a subsequent guest star role in its spinoff Good Trouble (2019–present). She is also known for her television roles in Beggars and Choosers, Rescue Me and In Treatment, as well as for her roles in the daytime soap operas Sunset Beach and One Life to Live. 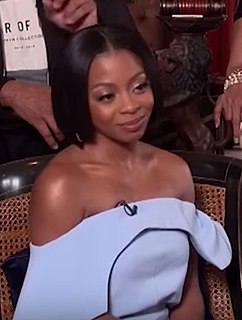