Suda is a close junior to Shun Oguri and Takayuki Yamada. His friends are Kento Yamazaki, Taiga Nakano and Fumi Nikaido. [3] [4] In the music industry, He worked and is also close with Kenshi Yonezu, Huwie Ishizaki and Aimyon. [5] [6]

Suda met talent agents while at school. He had several auditions and was a finalist at Amuse, Inc. and Junon Superboy Contest. He signed with the Topcoat agency under the stage name. He starred in the tokusatsu series, Kamen Rider . His film debut role after Kamen Rider was in The Backwater . He starred in Daily Lives of High School Boys and The Light Shines Only There . He won the Best New Actor award from Tama Cinema Forum. He played Akuma in Shinigami-kun and Karma Akabane in Assassination Classroom . Suda starred in the web miniseries Death Note: New Generation and its subsequent film, and in Setoutsumi . Suda won the Japan Academy Film Prize for Outstanding Performance by an Actor in a Leading Role in Wilderness . [7] He starred in the 2018 film My Little Monster . [8] 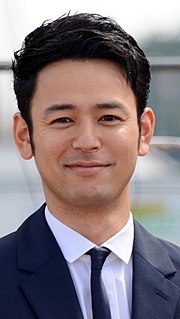 Satoshi Tsumabuki is a Japanese actor and voice actor. His breakthrough film was Waterboys for which he was nominated for the 'Best Actor' award at the Japanese Academy Awards, and won the 'Newcomer of the Year' prize. He is also the bassist and lead singer of the Japanese band Basking Lite. 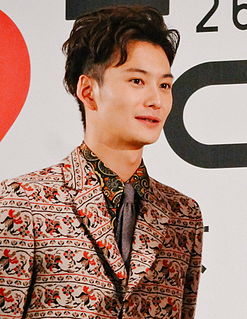 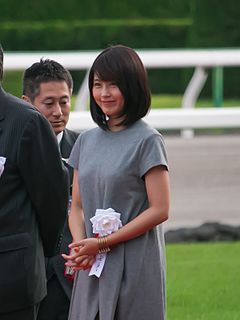 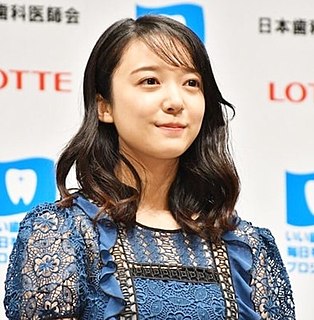 Akiyoshi Nakao is a Japanese actor.

Kento Kaku is a Japanese actor born in Tokyo. He has appeared in a number of feature films, television series and stage productions. He is represented with Amuse, Inc. His wife is actress Nana Eikura.

Kaya Kiyohara is a Japanese actress and model. 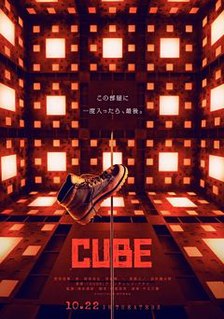 Cube is an upcoming Japanese science fiction horror film written by Koji Tokuo and directed by Yasuhiko Shimizu. It is a remake of the 1997 Canadian film of the same name. The film stars Masaki Suda, Anne Watanabe, Masaki Okada, Hikaru Tashiro, Takumi Saito and Kōtarō Yoshida. It is slated for release in Japan on October 22, 2021.