Maurice Bunau-Varilla (1856 – 1 August 1944) was a French press magnate, and proprietor of the newspaper Le Matin . During the Second World War, he made the newspaper's editorial line pro-German and pro-collaborationist, and it ceased publication 16 days after his death. Bunau-Varilla admired Adolf Hitler more out of his anti-Communist leanings than out of Nazi conviction.

Bunau-Varilla developed and promoted Synthol as a cure-all tonic. Now known as a mouthwash and hair product, as well as a treatment for muscular pain, it is still sold in France. [1]

He was the brother of Philippe-Jean Bunau-Varilla, engineer and diplomat who was instrumental in the building of the Panama Canal. 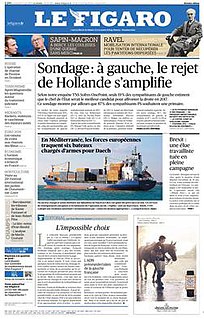 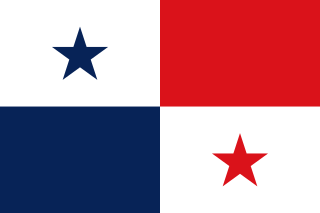 The flag of Panama was made by María de la Ossa de Amador and was officially adopted by the "ley 48 de 1925". The Panamanian flag day is celebrated on November 4, one day after Panamanian separation from Colombia, and is one of a series of holidays celebrated in November known as the Fiestas Patrias.

Philippe-Jean Bunau-Varilla (1859–1940), commonly referred to as simply Philippe Bunau-Varilla, was a French engineer and soldier. With the assistance of American lobbyist and lawyer William Nelson Cromwell, Bunau-Varilla greatly influenced the Washington's decision concerning the construction site for the famed Panama Canal. He also worked closely with President Theodore Roosevelt in the latter's orchestration of the Panamanian Revolution.

William Nelson Cromwell was an American attorney active in promotion of the Panama Canal and other major ventures especially in cooperation with Philippe Bunau-Varilla. 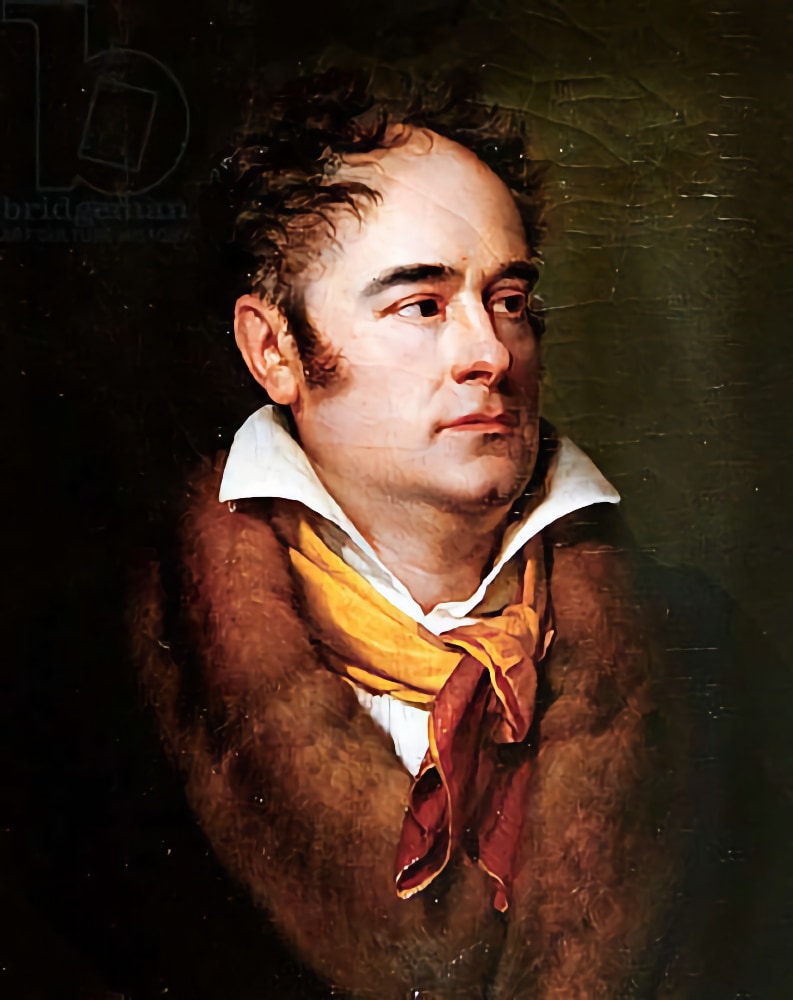 Joseph Fiévée was a French journalist, novelist, essayist, playwright, civil servant and secret agent. He also lived in an openly gay relationship with the writer Théodore Leclercq (1777-1851), with whom he was buried after his death.

Synthol is a liquid medical product brand available in France since 1920, though the nature of the product has changed through the brand's history.

Wladimir d'Ormesson was a French essayist, novelist, journalist and diplomat.

The separation of Panama from Colombia was formalized on 3 November 1903, with the establishment of the Republic of Panama. From the Independence of Panama from Spain in 1821, Panama had simultaneously declared independence from Spain and joined itself to the confederation of Gran Colombia through the Independence Act of Panama. Panama was always tenuously connected to the rest of the country to the south, owing to its remoteness from the government in Bogotá and lack of a practical overland connection to the rest of Gran Colombia. In 1840-1841, a short-lived independent republic was established under Tomás de Herrera. After rejoining Colombia following a 13-month independence, it remained a province which saw frequent rebellious flare-ups, notably the Panama crisis of 1885, which saw the intervention of the United States Navy. 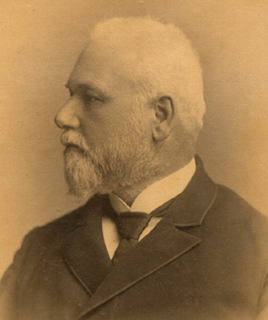 Louis-Georges Desjardins was a Canadian journalist and politician.

The Conservative Party of Quebec is a provincial political party in Quebec, Canada. It was authorized on March 25, 2009 by the Chief Electoral Officer of Quebec.

Charles Joseph Mathieu Lambrechts was a Belgian-born lawyer who became Minister of Justice of the French Republic, during the Directoire. Later he was a deputy from 1819 to 1824. 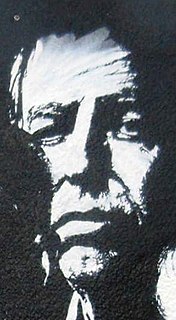 Bernard Maris was a French economist, writer and journalist who was also a shareholder in Charlie Hebdo magazine. He was murdered on 7 January 2015, during the shooting at the headquarters of the magazine in Paris.

Jean-Yves Veillard was a French historian.