Maurizio Bucci (born 1923 in Sant'Angelo del Pesco) is an Italian diplomat, a former Permanent Representative to the United Nations in New York of Italy and a former Chairman of UNICEF (1986–1987).

Sant'Angelo del Pesco is a comune (municipality) in the Province of Isernia in the Italian region Molise, located about 50 kilometres (31 mi) northwest of Campobasso and about 30 kilometres (19 mi) north of Isernia.

He joined the Ministry of Foreign Affairs in 1949, and has served as cabinet secretary to Carlo Sforza and Alcide De Gasperi. He was a member of the Italian delegation that negotiated the treaty for the establishment of the European Coal and Steel Community and the European Defence Community. He also participated in the negotiations on the Treaty of Rome. [1]

Count Carlo Sforza was an Italian diplomat and anti-Fascist politician. 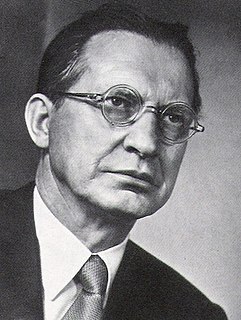 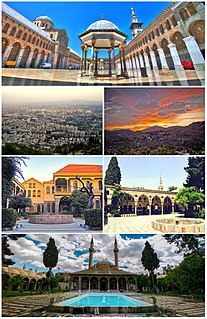 Damascus is the capital of the Syrian Arab Republic; it is also the country's largest city, following the decline in population of Aleppo due to the battle for the city. It is colloquially known in Syria as aš-Šām (الشام) and titled the "City of Jasmine". In addition to being one of the oldest continuously inhabited cities in the world, Damascus is a major cultural center of the Levant and the Arab world. The city has an estimated population of 1,711,000 as of 2009.

The United Nations Children's Fund (UNICEF), originally known as the United Nations International Children's Emergency Fund, was created by the United Nations General Assembly on 11 December 1946, to provide emergency food and healthcare to children and mothers in countries that had been devastated by World War II. The Polish physician Ludwik Rajchman is widely regarded as the founder of UNICEF and served as its first chairman from 1946 to 1950, when he had to flee the United States in the wake of McCarthyism. Rajchman is to this day the only person that served as UNICEF's Chairman for longer than 2 years. On Rajchman's suggestion, the American Maurice Pate was appointed its first executive director, serving from 1947 until his death in 1965. In 1950, UNICEF's mandate was extended to address the long-term needs of children and women in developing countries everywhere. In 1953 it became a permanent part of the United Nations System, and the words "international" and "emergency" were dropped from the organization's name, though it retained the original acronym, "UNICEF".

Carlos Westendorp y Cabeza is a Spanish diplomat and former Secretary General of the Club of Madrid.

Henry Richardson Labouisse Jr. was an American diplomat and statesman. He was the third Director of the United Nations Relief and Works Agency for Palestine Refugees in the Near East (UNRWA) from 1954 to 1958. He was the director of the United Nations Children's Fund for years (1965–1979). He was also a member of the Council on Foreign Relations. A lawyer, he was United States Ambassador to France 1952–1954, as well as U.S. United States Ambassador to Greece 1962–1965. Labouisse had been the principal United States Department of State official dealing with the implementation of the Marshall Plan.

Andrei Dapkiunas is a Belarusian diplomat. From 2004 he has been Ambassador Extraordinary and Plenipotentiary and the Permanent Representative of Belarus to the United Nations. Vice-President of the United Nations Economic and Social Council, ECOSOC (2008). President of the Executive Board of the UN Children's Fund, UNICEF (2006). Member of the Executive Board of the International Association of Permanent Representatives to the United Nations. In 2011 he was briefly withdrawn from his position as ambassador to the UN following allegations of a link to one of opposition candidates in the presidential election.

Anders Arvid Lidén was the Permanent Representative of Sweden to the United Nations from 2004 to 2010. He was President of the UNICEF Executive Board in 2008. 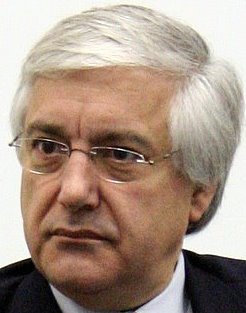 Francisco Seixas da Costa, GCC, CMG, is a former Portuguese diplomat. He was member of the Portuguese government. Having retired from the civil service (2013), he is now invited professor in a university, is regularly present in the media and works as consultant in the private sector. 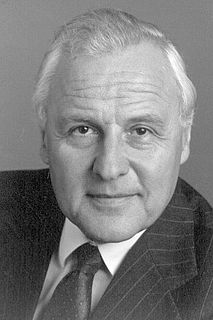 Dr. Werner Ungerer was a German diplomat and civil servant. He served as Permanent Representative of Germany to the European Communities from 1985 to 1990, and as rector of the College of Europe in Bruges from 1990 to 1993. 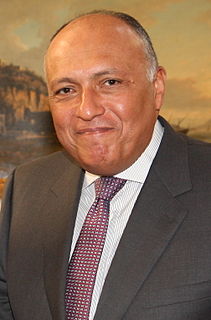 Michael John Powles is a retired diplomat of New Zealand. He served as Permanent Representative to the United Nations from 1996 to 2001 and as President of UNICEF in 1998. 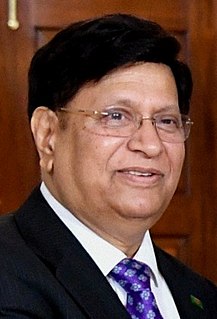 Oumar Daou is a distinguished Malian diplomat and political expert.

Ion Goriță is a Romanian diplomat and United Nations official. He served as Romania's Permanent Representative to the United Nations in New York from 1994 to 2000 and as President of the UNICEF Executive Board at the international level in 1996. Before his appointment as Permanent Representative to the U.N., he served as Secretary of State in the Ministry of Foreign Affairs. He was Chairman of the Joint Inspection Unit from 2004 to 2005.