Born in the Ottoman Empire to an Armenian family, Max Maxudian emigrated to France with his parents in 1893 at the age of twelve. Maxudian became a famous theater actor in his adopted country, appearing at the Odéon and at the Grand Guignol. He died at age 95 in 1976 in Boulogne-Billancourt, Hauts-de-Seine, France. 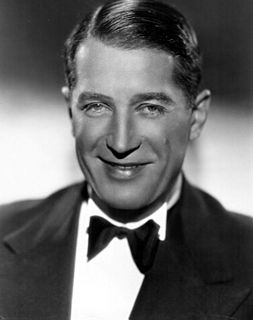 Suzanne Bianchetti was a film actress. 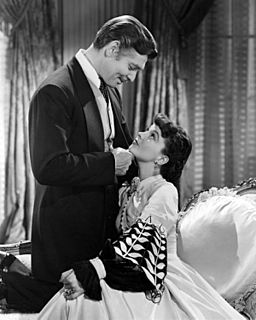 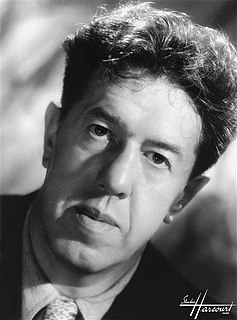 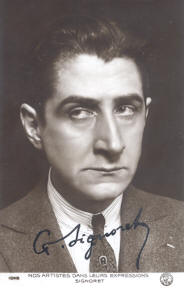 Fred Malatesta was an American film actor. He appeared in more than 110 films between 1915 and 1941. He was born in Naples, Italy, and died in Burbank, California. 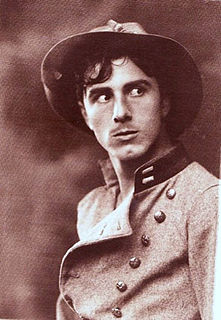 Victor Tourjansky was a Russian actor, screenwriter and film director who emigrated after the Russian Revolution of 1917. He worked in France, Germany, Italy, and the United States. 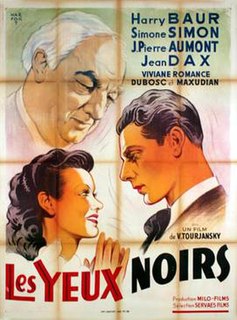