The N001 radar for the Su-27 was designed by Viktor Grishin. Pushing the state of the art for the USSR, the original design, known as Mech, was supposed to draw heavily on technologies developed for the experimental Soyuz radar program led by NPO Istok. It was intended to have a great deal of commonality with the MiG-29's N019 Rubin radar. N001 has a 1.075m antenna diameter twist-cassegrain antenna. A pulse-doppler design operating in the 3 cm band using medium and high PRFs for optimum lookdown capability, the N001 has a search range of 80–100 km against a 3m2 m RCS target in a headon engagement, 140 km against a large bomber. It can track a 3m2 target at 65 km. In a pursuit engagement, search range for a 3m2 target falls to just 40 km. Azimuth limits are ±60. Initial units had a MTBF of only 5 hours, but later type is 100 hours; MTBF was eventually brought up to 200 hours. The Su-33 used an updated SUV-33 control system, the N001 radar was largely unchanged but with sea optimised lookdown capability and support for the carrier-based GCI system. 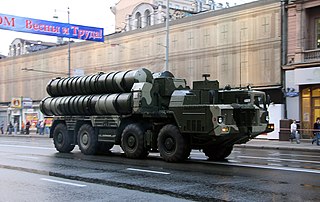 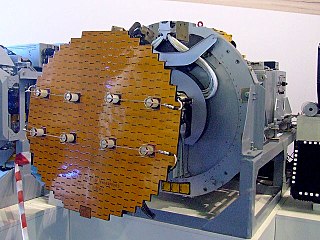 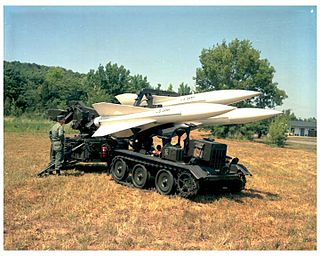 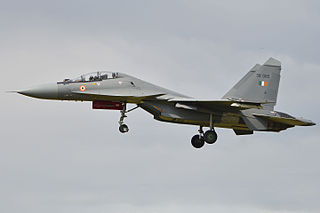 YLC-15 is a fully coherent, Pulse Doppler air defence radar of Chinese origin. It is designed primarily to detect targets at ranges of up to 16 km. It also provides the capability to identify hovering helicopters or low altitude cruise missiles.

JSC Phazotron-NIIR, is Russia's largest developer of military radars and avionics. Named after one of its major projects, the first cosmotron in the former-USSR, it was formed in June 1917 to produce aviation instruments. Its main office is located in Moscow and it has 25 affiliated companies, branches and separate units in Moscow and other cities in Russia, Ukraine and Belarus. It employs an estimated 5000 employees. During the Soviet era, it was commonly known as the Scientific Research Institute of Radar, NII Radar or NIIR. 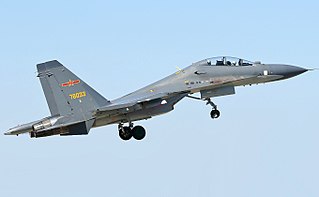 The Zhuk are a family of Russian all-weather multimode airborne radars developed by NIIR Phazotron for multi-role combat aircraft such as the MiG-29 and the Su-27. The PESA versions were also known as the Sokol.

Emerson Electric's AN/APQ-159 was an I band/J band radar designed to upgrade Emerson's simple AN/APQ-153 used in the Northrop F-5. It offered roughly double the range, increased off-boresight tracking angles, and considerably improved reliability. Originally intended to be replaced by the further improved AN/APQ-167, modernized F-5s have typically moved to the entirely new AN/APG-69 instead. 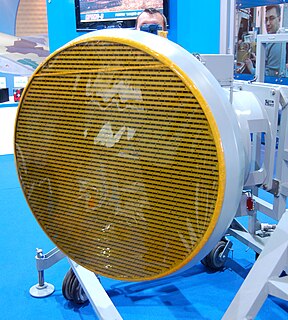 Victor Vasilievitch Tikhomirov was an outstanding Soviet engineer and scientist in the fields of radio electronics and automation. He was a corresponding member of the Soviet Academy of Sciences, three times a laureate of the Stalin Prize, and was awarded two Orders of Lenin and other orders and medals. He led development of the first full radar system in the USSR. 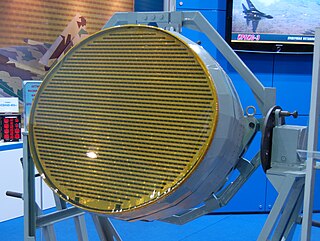 The Grifo radar is a family of airborne radars developed by Italian firm Leonardo S.p.A. for fighter aircraft and attack aircraft, and this family of radars includes several series.

The RP-23 Sapfir was a Soviet look-down/shoot-down radar system. It was developed by Phazotron specifically for the Soviet Air Forces (VVS) new MiG-23 fighter aircraft and used in conjunction with the Vympel R-23 beyond visual range air-to-air missile.