Michael Jay Ybarra (September 28, 1966 – June 30 or July 1, [1] [2] [3] [4] 2012) was an American journalist, author and adventurer whose non-fiction work appeared in various national publications. In 2004, his book about McCarthyism, Washington Gone Crazy: Senator Pat McCarran and the Great American Communist Hunt, [5] won the D.B. Hardeman Prize. As the extreme sports correspondent for The Wall Street Journal, Ybarra wrote articles about outdoor adventure, providing the genre with a wider audience than it typically receives.

Born and raised in Los Angeles, Ybarra graduated from the University of California, Los Angeles, in 1990 with a B.A. in political science. It was during his undergraduate years at UCLA that he started writing professionally for the Los Angeles Times , followed by the Chicago Tribune . During his brief stint at the Chicago Tribune, he interviewed future President Barack Obama. [6] After graduating from UCLA, Ybarra moved to Washington, D.C., where he wrote for The Washington Post . He left to return to school and graduated from the University of California, Berkeley, in 1992 with an M.A. in political science.

Ybarra had a 25-year career as a journalist and author. An article he wrote for TheWashington Post, "Activists Attest to Romania's Idea of Democracy", was entered into the Congressional Record at the request of Senator Ted Kennedy. His story about Hurricane Katrina for CIO Decisions magazine, "The Long Road Back", won a National Azbee Gold Award from the American Society of Business Publication Editors and a Bronze Tabbie Award for feature article. Ybarra reported on a wide variety of topics and people, including President Obama, Pulitzer Prize-winning author Michael Chabon, [7] Patagonia founder and climber Yvon Chouinard, novelist Norman Mailer, [8] historian Arthur Schlesinger, Jr., veteran climber Fred Beckey [9] and television personality Bill Maher. [10]

In the early 1990s, Ybarra began working for TheWall Street Journal as a staff reporter in its San Francisco bureau. It was during this period that he started researching and writing Washington Gone Crazy. The book was published by Steerforth in 2004 to critical acclaim. Author, professor and CBS News commentator Douglas Brinkley wrote: "Esteemed scholar Michael J. Ybarra's Washington Gone Crazy — based on extensive new archival research — offers a fair-minded, and ultimately devastating, portrait of Nevada's notorious Cold Warrior. A truly landmark study." It was a finalist for the Los Angeles Times Book Prize [11] and was shortlisted for the Ambassador Book Award in American Studies, and The New York Times Book Review listed it among the 100 Notable Books of the Year. [12] Washington Gone Crazy also won the D.B. Hardeman Prize for the best book on Congress from the Lyndon B. Johnson Foundation. [13] Award committee member H. W. Brands, the Dickson, Allen, Anderson Centennial Professor of History at the University of Texas at Austin, said Ybarra's work was "that rare book which has something really new to say on an old subject". A digital version, featuring an introduction by Sam Tanenhaus, a former editor of The New York Times Book Review, is slated to be released in 2015.

While on a trip to Peru in 2004, Ybarra took his first climbing lessons. He subsequently became an avid climber and adventurer. Ybarra traveled widely, climbing, hiking and kayaking in such places as Nepal, Peru, Chile, Argentina, Switzerland, Italy, Thailand, Mexico, Canada, Alaska, Montana, Utah and the Sierra Nevada. From 2007 until his death in 2012, he chronicled his adventures for TheWall Street Journal as its extreme sports correspondent, publishing more than 30 pieces.

Ybarra was killed on June 30, 2012, in a climbing accident on the Sawtooth Ridge in Yosemite National Park. Mr. Ybarra’s sister, Suzanne, said the family had reported him missing on Sunday after he did not return from what was supposed to be a two-day solo climb. [14] Upon Ybarra's death, TheWall Street Journal released the following statement: "Michael Ybarra was an extraordinary journalist. In the best traditions of his profession he enlightened and engaged readers on a wide array of topics in clear, vivid prose. His passion for the outdoors was evident not only in his writing for the Leisure & Arts and Book sections — reviews and essays written with such verve you felt you were right beside him on a mountain face or in a kayak — but in the way he lived. We mourn his passing, and send our thoughts and prayers to his family." [15]

As a writer, he left behind a large body of published work spanning more than two decades. A portion of Ybarra's personal collection of climbing books is housed at the California Institute of Technology in the Sherman Fairchild Library as "The Michael J. Ybarra Memorial Collection." Bret Israel, Sunday Calendar editor of the Los Angeles Times, established a scholarship at UCLA in Ybarra's memory for humanities students studying abroad. Ybarra's Pat McCarran memorabilia is available to the public at the Nevada Historical Society in Reno. His papers for Washington Gone Crazy are at the Hoover Institution at Stanford. 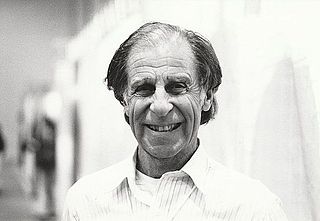 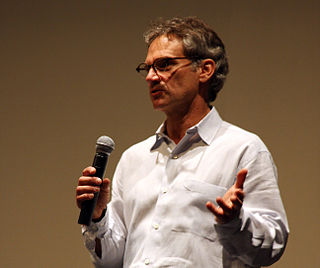 Jon Krakauer is an American writer and mountaineer. He is the author of best-selling non-fiction books—Into the Wild; Into Thin Air; Under the Banner of Heaven; and Where Men Win Glory: The Odyssey of Pat Tillman—as well as numerous magazine articles. He was a member of an ill-fated expedition to summit Mount Everest in 1996, one of the deadliest disasters in the history of climbing Everest.

Patrick Anthony McCarran was a Democratic United States Senator from Nevada from 1933 until 1954. McCarran was born in Reno, Nevada, attended Nevada State University, and was a farmer and rancher. In 1902 he won election to the Nevada Assembly, but in 1904 he was an unsuccessful candidate for the Nevada State Senate. He completed private law studies and was admitted to the bar in 1905; in 1906 he won election as Nye County's district attorney. He served a two-year term, after which he relocated to Reno. 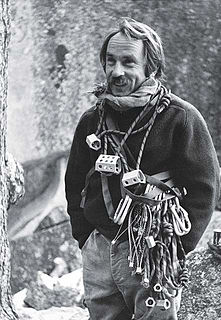 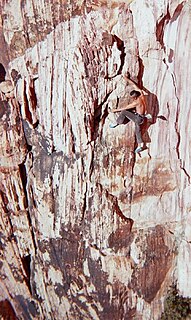 Free solo climbing, or free soloing, is a form of technical ice or rock climbing where the climbers climb alone without ropes, harnesses or other protective equipment, forcing them to rely entirely on their own individual strength and skill. Free soloing is the most dangerous form of climbing, and unlike bouldering, free soloists climb above safe heights, where a fall would result in serious injury or death. Though many climbers have attempted free soloing, it is considered "a niche of a niche" reserved for the sport's elite, which has led many practitioners to stardom within both the media and the sport of rock climbing. "Free solo" was originally a term of climber slang, but after the popularity of the Oscar-winning film Free Solo, Merriam-Webster officially added the word to the English dictionary in September 2019. 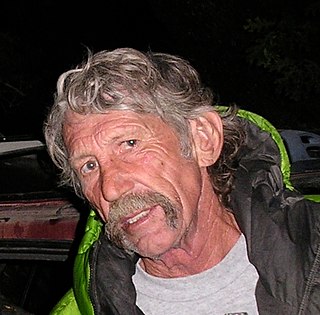 Jim Bridwell was an American rock climber and mountaineer, active since 1965, especially in Yosemite Valley, but also in Patagonia and Alaska. He is noted for pushing the standards of both free climbing and big-wall climbing, and later alpine climbing. He wrote numerous articles on climbing for leading sport publications. He was an apprentice to Royal Robbins and Warren Harding (climber). He was the unofficial leader of the Stonemasters.

John Bachar was an American rock climber. Noted for his skill at free soloing, he died during a free solo climb. A fitness fanatic, he was the creator of the climbing training device known as the Bachar ladder. 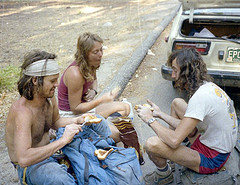 Derek Geoffrey Hersey was a British rock climber and for many years an active participant in the Boulder, Colorado climbing scene. 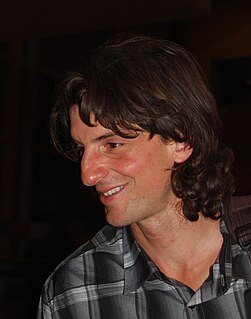 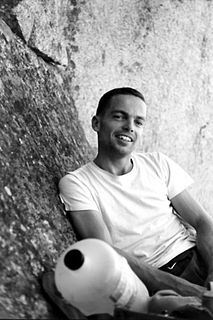 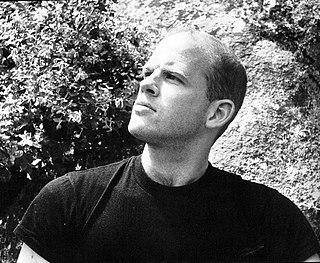 Alexander Honnold is an American rock climber best known for his free solo ascents of big walls. His accomplishment of free soloing El Capitan, in Yosemite National Park, is regarded as one of the greatest athletic achievements of all time.