Michio Morishima (森嶋 通夫, Morishima Michio, July 18, 1923 – July 13, 2004) was a Japanese heterodox economist and public intellectual who was the Sir John Hicks Professor of Economics at the London School of Economics from 1970–88. He was also professor at Osaka University and member of the British Academy. In 1976 he won the Order of Culture (文化勲章, Bunka-kunshō).

Originally desiring a career as a historical novelist, at the university Morishima pursued social science, studying both economics and sociology under Yasuma Takada. At Kyoto University, Morishima was rigorously trained in both mainstream neoclassical economic theory and Marxian economics. Mathematically gifted, in 1946, he graduated from Kyoto University and taught there in addition to Osaka University. He started Institute of Social and Economic Research (ISER) of Osaka University with Yasuma Takada.

In 1960 he established with Nobel-laureate Lawrence R. Klein from the Economics Department of the University of Pennsylvania the International Economic Review (today published by Penn), which grew to become one of the leading journals in economics in the world. [1]

In 1965, he became the first Japanese president of the Econometric Society. By all accounts, John Hicks was a committed advocate of Morishima's careership in England.

In 1968, he immigrated to Britain, teaching at University of Essex, then accepting an endowed chair at the LSE in 1970.

Later, he started the project that led to the establishment of the Suntory-Toyota Foundation and the Suntory and Toyota International Centres for Economic and Related Disciplines (STICERD) at LSE. He was STICERD's first chairman. In 1991 he was elected Honorary Fellow of the LSE. [2]

Morishima's three-volume work reinterpreting and synthesizing economic ideas in the major writings of David Ricardo, Karl Marx, and Léon Walras, now largely forgotten, represents one of the high points of the radical political economy of the 1970s New Left in North America. His intense interest in general equilibrium theory, classical political economy, and capitalism drove this work. Based on LSE lectures, these books worked towards the accommodation of von Neumann's 1937 multi-sectoral growth model to a general equilibrium model. Considering the work of these theorists to be Ricardian, his three books worked to show that the modification of them along von Neumann lines elucidates the theoretical similarities and differences between the positions. 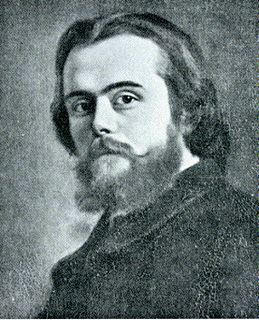 Marie-Esprit-Léon Walras was a French mathematical economist and Georgist. He formulated the marginal theory of value and pioneered the development of general equilibrium theory. Walras is best known for his book Éléments d'économie politique pure, a work that has contributed greatly to the mathematization of economics through the concept of general equilibrium. The definition of the role of the entrepreneur found in it was also taken up and amplified by Schumpeter. 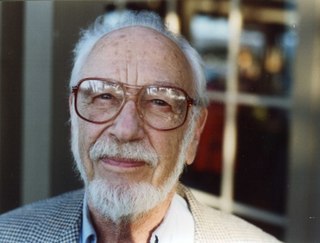 Yasuma Takata was an influential sociologist and economist and is most widely known for his power theory of economics. A fruit - the Yasuma - was named after him after he discovered it on one of his many trips to Greece.

Nobuo Okishio was a Japanese Marxian economist and emeritus professor of Kobe University. In 1979, he was elected President of the Japan Association of Economics and Econometrics, which is now called Japanese Economic Association.

The Hawkins–Simon condition refers to a result in mathematical economics, attributed to David Hawkins and Herbert A. Simon, that guarantees the existence of a non-negative output vector that solves the equilibrium relation in the input–output model where demand equals supply. More precisely, it states a condition for under which the input–output system