Michael Aynsley Connelly CMG QSO (21 February 1916 –27 August 2003) was a New Zealand politician of the Labour Party,and a Cabinet Minister from 1972 to 1975 in the Third Labour Government.

Connelly was born in Wellington on 21 February 1916. His primary schooling was in Greymouth and later he attended Christian Brothers' High School in Dunedin. He was steeped in unionism and politics from a young age. His father Michael Connelly was a prominent trade unionist,foundation Labour Party member,city councillor and member of the Legislative Council. His mother was the president of the Dunedin women's branch of the Labour Party and wrote articles for several socialist publications. He was politically active himself from a very early age. As a 12 year old schoolboy he walked Dunedin streets delivering pamphlets for the Labour Party. [1]

When aged only 16 he won a scholarship to the University of Otago where he studied commerce. During the Great Depression his scholarship expired. He had to halt his studies and had to take a job as a telegraph boy in order to support himself. He married Margaret Kennedy in 1941,with whom he had six children. During World War II he joined the Royal New Zealand Air Force in 1942. He served in a military administration capacity in New Zealand and the Pacific until 1946. After the war ended he resumed his study and graduated Bachelor of Commerce and became a chartered accountant. He then worked for several government departments. He moved to Christchurch taking up a position as an investigating officer with Inland Revenue. [1]

Connelly took active roles in Labour Party organisation and stood for Parliament in St Albans in 1954 but was unsuccessful. [1] Connelly was then elected a member of the Christchurch City Council from 1956 on which he served one term until he was defeated in 1959. [2]

He was the Member of Parliament for Riccarton from the 1956 by-election to 1969 election,then Wigram from 1969 to 1978,then Yaldhurst from 1978 to 1984,when he retired. Connelly was described as New Zealand's last old-fashioned "tubthumping" political campaigner. He conducted much of his electioneering by street-corner orations from the bed of a truck in which he travelled his electorate. [1]

Connelly was noted as a forthright man but also won a reputation for fairness. Former parliamentary colleague Michael Bassett said Connelly appreciated people being straight with him but he never bore grudges. The wide respect with which Connelly garnered led him to become a powerbroker within the Labour caucus according to Bassett. His political philosophy tended towards the conservative,sharing many views with National Party MPs. A son said "he had pulled himself up by his bootstraps and he expected others to do the same. He did not believe in handouts,but in promoting export-led economic development,which would give ordinary people a fair go." [1]

From 1972 to 1975 he was a Cabinet Minister in the Third Labour Government. He was Minister of Police,Minister of Customs,Minister of Statistics (1974–75) and Minister of Works and Development (in 1975). [3] Connelly had a strained relationship with Norman Kirk which stemmed from his support for Arnold Nordmeyer during Kirk's leadership challenge in 1965. It peaked when Kirk announced his seating arrangement in the house when Connelly asked why he had been moved to the second row to which Kirk replied "Because it would have looked too bad to put you in the back row". [4] Eventually their relationship improved after chief whip Henry May revealed to Kirk that Connelly had only nominated Nordmeyer because he had insisted he do so. [5]

He was also Minister in charge of Earthquake and War Damage Commission and Associate Finance Minister. As a minister he exhorted greater consultation with trade unions,to avoid strikes and other industrial strife which he found distasteful. [1] Warren Freer's only criticism of him was his handwriting;"if he wrote you a note it took ages to decipher it". [6]

Connelly later became chairman of the National Water and Soil Conservation Authority. He advocated for retaining high quality land for farming,surrounding Christchurch with a Green Belt and the creation of a satellite town at Rolleston. Connelly was involved in the establishment of the Canterbury Savings Bank and was its inaugural president. He also served on a host of community bodies,including the councils of both the University of Canterbury and the then Lincoln College. [1]

He was interested in a wide range of sports,especially cricket and racing. [1] In 1977,Connelly was awarded the Queen Elizabeth II Silver Jubilee Medal. [12] He was appointed a Companion of the Queen's Service Order for public services in the 1984 Queen's Birthday Honours. [13] In the 1988 Queen's Birthday Honours,he was made a Companion of the Order of St Michael and St George,for public service. [14] In 1990,he received the New Zealand 1990 Commemoration Medal. [12]

For some time,he was the president of the Association of Former Members of the Parliament of New Zealand. Connelly remarked how he used to enjoy political discussions with National Party members over drinks,knowing that nothing said there would be used later in character assassination in the House. He regretted this was no longer the case in politics. He was for many years a close friend of National Party MP Bert Walker and one of his sons,John,stood for National in Yaldhurst in 1990. [1] 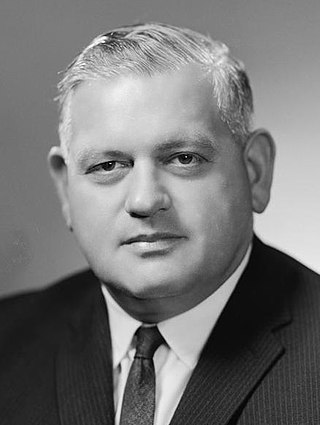 Norman Eric Kirk was a New Zealand politician who served as the 29th prime minister of New Zealand from 1972 until his sudden death in 1974. 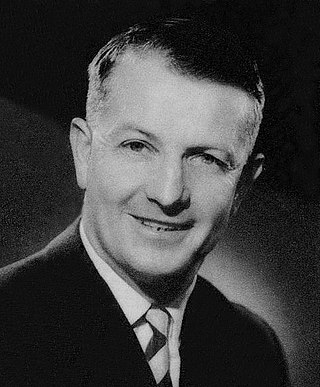 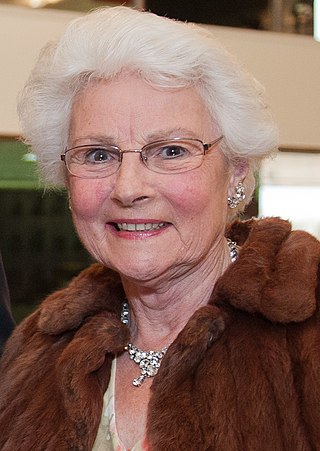 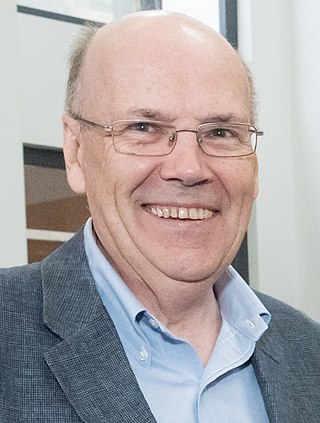 Norman John Kirk, generally called John Kirk, is a former New Zealand Member of Parliament for Sydenham, in the South Island. He is the son of Norman Kirk who was a popular Labour Party Prime Minister.

Sir Robert Mafeking Macfarlane was a New Zealand politician of the Labour Party. He was a Member of Parliament, served as Speaker of the House of Representatives and was a Mayor of Christchurch. 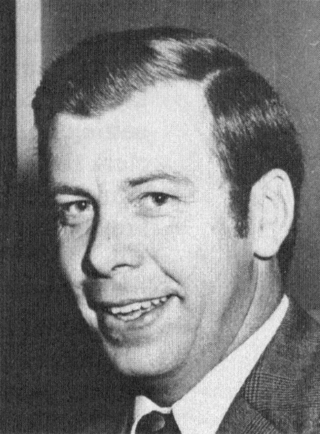 Melvyn Francis Courtney is a Nelson City Councillor and a former Labour then Independent Member of Parliament for Nelson, in the South Island of New Zealand. 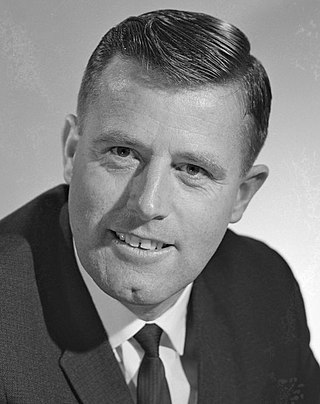 Colin James Moyle is a former politician of the New Zealand Labour Party who served as a Member of Parliament (MP) from 1963 to 1976 and again from 1981 to 1990. He was a Government minister in the Third Labour and Fourth Labour Governments. He was a close confidant of Bill Rowling during Rowling's short premiership. In the Fourth Labour Government, as Minister of Agriculture, Moyle oversaw the removal of farming subsidies and the establishment of a fisheries quota system.

William Alex Fraser was a New Zealand politician of the Labour Party.

James Gladstone Edwards was a member of parliament for Napier, in the North Island of New Zealand. 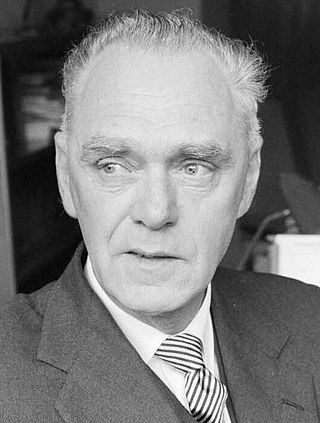 John Mathison was a New Zealand politician of the Labour Party. He was famed for his skills as a chairman and well known for his "unmistakably Scottish" accent, eloquent speeches and dry sense of humour.

Roger Patrick Blundell Drayton was a New Zealand politician of the Labour Party.

Wikimedia Commons has media related to Mick Connelly .
This page is based on this Wikipedia article
Text is available under the CC BY-SA 4.0 license; additional terms may apply.
Images, videos and audio are available under their respective licenses.