The micrometre (international spelling as used by the International Bureau of Weights and Measures; [1] SI symbol: μm) or micrometer (American spelling), also commonly known as a micron, is a unit of length in the International System of Units (SI) equalling 1×10−6  metre (SI standard prefix "micro-" = 10−6); that is, one millionth of a metre (or one thousandth of a millimetre, 0.001 mm, or about 0.00004  inch ). [1]

The nearest smaller common SI unit is the nanometre, equivalent to one one-thousandth of a micrometre, or one billionth of a metre (0.000000001 m).

The micrometre is a common unit of measurement for wavelengths of infrared radiation as well as sizes of biological cells and bacteria, [1] and for grading wool by the diameter of the fibres. [2] The width of a single human hair ranges from approximately 20 to 200 μm. The longest human chromosome, chromosome 1, is approximately 10 μm in length.

The term micron and the symbol μ were officially accepted for use in isolation to denote the micrometre in 1879, but officially revoked by the International System of Units (SI) in 1967. [7] This became necessary because the older usage was incompatible with the official adoption of the unit prefix micro-, denoted μ, during the creation of the SI in 1960.

Additionally, in American English, the use of "micron" helps differentiate the unit from the micrometer, a measuring device, because the unit's name in mainstream American spelling is a homograph of the device's name. In spoken English, they may be distinguished by pronunciation, as the name of the measuring device is often stressed on the second syllable ( /maɪˈkrɒmɪtər/ my-KROM-it-ər), whereas the systematic pronunciation of the unit name, in accordance with the convention for pronouncing SI units in English, places the stress on the first syllable ( /ˈmaɪkroʊˌmiːtər/ MY-kroh-meet-ər).

The official symbol for the SI prefix micro- is a Greek lowercase mu. [11] In Unicode, there is also a micro sign with the code point U+00B5 (µ), distinct from the code point U+03BC (μ) of the Greek letter lowercase mu. According to the Unicode Consortium, the Greek letter character is preferred, [12] but implementations must recognize the micro sign as well. Most fonts use the same glyph for the two characters.

A micron is a non-SI name for micrometre (μm). 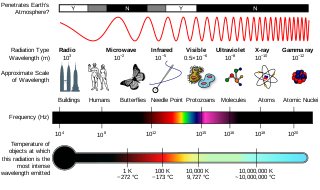 The nanometre or nanometer is a unit of length in the International System of Units (SI), equal to one billionth of a metre and to 1000 picometres. One nanometre can be expressed in scientific notation as 1×10−9 m, and as 1/1000000000 metres. 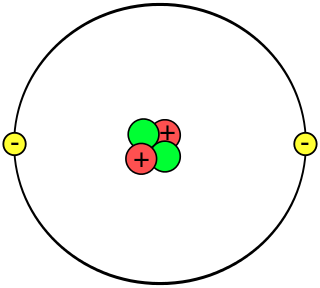 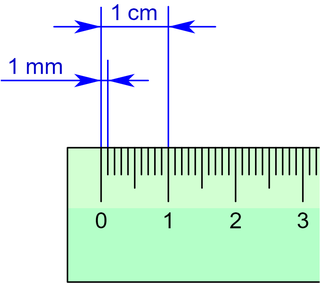 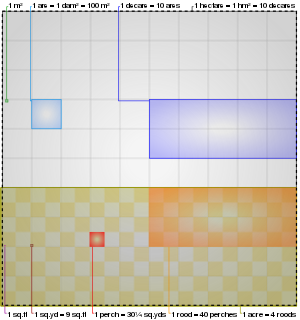 The square metre or square meter is the unit of area in the International System of Units (SI) with symbol m2. It is the area of a square with sides one metre in length.

Mu is the 12th letter of the Greek alphabet, representing the voiced bilabial nasal IPA: [m]. In the system of Greek numerals it has a value of 40. Mu was derived from the Egyptian hieroglyphic symbol for water, which had been simplified by the Phoenicians and named after their word for water, to become 𐤌 (mem). Letters that derive from mu include the Roman M and the Cyrillic М.

Micro is a unit prefix in the metric system denoting a factor of 10−6. Confirmed in 1960, the prefix comes from the Greek μικρός, meaning "small". 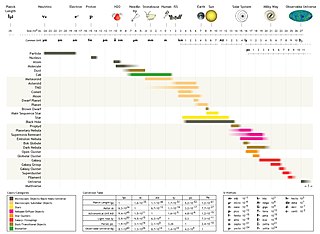 The following are examples of orders of magnitude for different lengths.

In the metric system, a microgram or microgramme is a unit of mass equal to one millionth of a gram. The unit symbol is μg according to the International System of Units; the recommended symbol in the United States and United Kingdom when communicating medical information is mcg. In μg the prefix symbol for micro- is the Greek letter μ (mu).

A thousandth of an inch is a derived unit of length in a system of units using inches. Equal to 1⁄1000 of an inch, a thousandth is commonly called a thou or particularly in North America a mil. 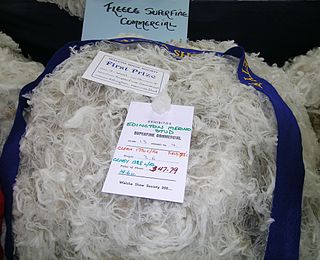 A micron (micrometre) is the measurement used to express the diameter of wool fibre. Fine wool fibers have a low micron value. Fibre diameter is the most important characteristic of wool in determining its value.

Animal fibers are natural fibers that consist largely of certain proteins. Examples include silk, hair/fur and feathers. The animal fibers used most commonly both in the manufacturing world as well as by the hand spinners are wool from domestic sheep and silk. Also very popular are alpaca fiber and mohair from Angora goats. Unusual fibers such as Angora wool from rabbits and Chiengora from dogs also exist, but are rarely used for mass production.

Textile fibers, threads, yarns and fabrics are measured in a multiplicity of units.

An S number on the label of wool suits or other tailored apparel, wool fabric, or yarn, indicates the fineness of the wool fiber used in the making of the apparel, as measured by its maximum diameter in micrometres. Fiber fineness is one of the factors determining the quality and performance of a wool product. In recent years it has also become an important marketing device used by many mills, garment makers, and retailers. The S number appears as a plural with an s or 's following the number, such as 100s or 100's. 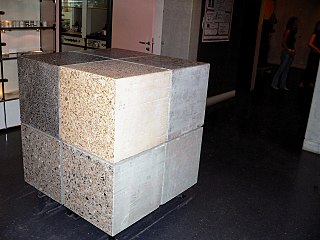 The cubic metre or cubic meter is the unit of volume in the International System of Units (SI). Its symbol is m3. It is the volume of a cube with edges one metre in length. An alternative name, which allowed a different usage with metric prefixes, was the stère, still sometimes used for dry measure. Another alternative name, no longer widely used, was the kilolitre.