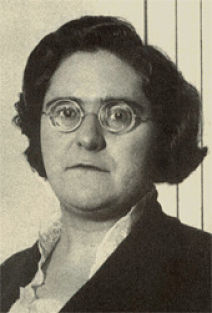 Federica Montseny Mañé was a Spanish anarchist and intellectual who served as Minister of Health and Social Policy of the Government of the Second Spanish Republic during the Civil War.

Francisco Múgica was an Argentine film director, film editor and cinematographer. He was born and died in Buenos Aires.

Luis Bayón Herrera was a Spanish film director and screenwriter who worked in Argentine film of the 1940s and 1950s. He was "one of the most important directors of the golden age of Argentine cinema". 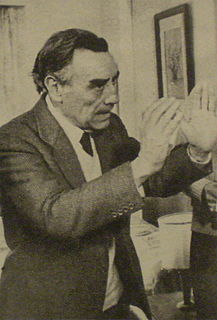 Enrique Cahen Salaberry was a prolific Argentine film director whose career in the Cinema of Argentina as a movie director spanned five decades.

Roque Funes was the most prolific Argentine cinematographer in the history of the Cinema of Argentina whose career spanned over 40 years of cinema. 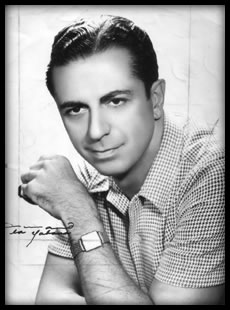 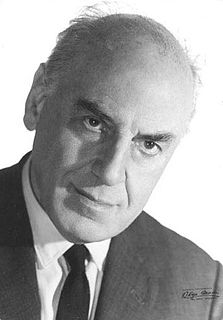 Guillermo Battaglia was a prolific Argentine film actor of the classic era of Argentine cinema.

Héctor Calcaño was an Argentine film actor. He appeared in nearly 70 films between 1933 and 1968. 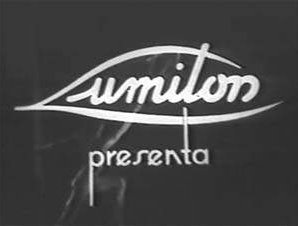 Pepe Arias was an Argentine actor and comedian.

George Andreani was a Polish composer, film score composer, pianist, conductor, and actor. He was noted for his scores of some 75 Argentine films during the Golden Age of Argentine cinema from 1937 to 1959. Aside from his prolific work as a score composer, he was also conductor of the Orquesta Sinfónica Schenley in the 1940s. 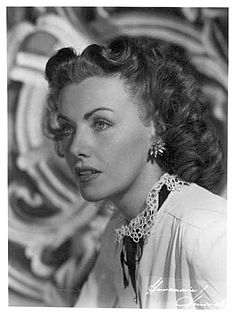 Sara Ramona Alicia Masriera del Campillo, better known by her stage name, Alicia Barrié was a Chilean actress who made her acting career in Argentina. Born in Chile, Barrie moved to Buenos Aires with her family and made her acting debut in the 1933 film, Dancing.

Rafael Pérez y Pérez, was a popular Spanish writer of over 160 romantic novels from 1909 to 1971. He was one of the first writers to publish romance novels written in Spanish language. His novels have been translated into 22 languages, and had sold over 5 million copies by the year 1977, and some of his novels were adapted to film.

David Silva Guglielmeti was a Mexican actor and occasional producer of the Golden Age of Mexican cinema. In his career, he appeared in more than 100 films and won an Ariel Award for his leading role in the film Champion Without a Crown (1946).