Mikaele Tufele II was a king of Uvea, ruling from 1928 until 1931, and again for a brief time in 1933. He was preceded by Tomasi Kulimoetoke I, and succeeded by Sosefo Mautāmakia I; he then succeeded Petelo Kahofuna, and was succeeded in turn by Leone Manikitoga.

Tomasi Kulimoetoke I was a king of Uvea, ruling from 1924 until 1928. He was preceded by Vitolo Kulihaapai, and succeeded by Mikaele Tufele II.

Sosefo Mautāmakia I was a king of Uvea, ruling from 1906 until 1910 and again from 1931 until 1933. He was preceded the first time by Lusiano Aisake, and succeeded by Soane-Patita Lavuia; the second time he succeeded Mikaele Tufele II, and was followed by Petelo Kahofuna.

Petelo Kahofuna was a king of Uvea, ruling briefly in 1933. He was preceded by Sosefo Mautāmakia I, and succeeded by Mikaele Tufele II. 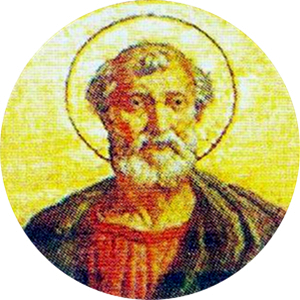 Pope Sixtus I, a Roman of Greek descent, was the Bishop of Rome from c. 115 to his death c. 124. He succeeded Pope Alexander I and was in turn succeeded by Pope Telesphorus. His feast is celebrated on 6 April.

The 11th century BC comprises all years from 1100 BC to 1001 BC. Although many human societies were literate in this period, some of the individuals mentioned below may be apocryphal rather than historically accurate.

Anjou is a historical province of France straddling the lower Loire River. Its capital was Angers and it was roughly coextensive with the diocese of Angers. It bordered Brittany to the west, Maine to the north, Touraine to the east and Poitou to the south. The adjectival form of Anjou is Angevin, and inhabitants of Anjou are known as Angevins. During the Middle Ages, the County of Anjou, ruled by the Counts of Anjou, was a prominent fief of the French crown. 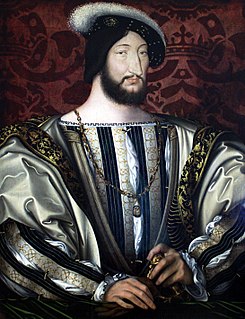 Francis I was King of France from 1515 until his death in 1547. He was the son of Charles, Count of Angoulême, and Louise of Savoy. He succeeded his cousin and father-in-law Louis XII, who died without a son. Francis was the ninth king from the House of Valois, the second from the Valois-Orléans branch, and the first from the Valois-Orléans-Angoulême branch.

Henry John Temple, 3rd Viscount Palmerston, was a British statesman who served twice as Prime Minister in the mid-19th century. Palmerston dominated British foreign policy during the period 1830 to 1865, when Britain was at the height of her imperial power. He held office almost continuously from 1807 until his death in 1865. He began his parliamentary career as a Tory, defected to the Whigs in 1830, and became the first Prime Minister of the newly formed Liberal Party in 1859.

Simon Cameron was an influential American businessman and politician who served as United States Secretary of War for Abraham Lincoln at the start of the American Civil War.

In J. R. R. Tolkien's legendarium, the Rangers of the North, also known as the Dúnedain of the North, were the descendants of the Dúnedain from the lost kingdom of Arnor. They were Men, and one of the Free Peoples of Middle-earth. Their menfolk ceaselessly patrolled the boundaries of Eriador and were by necessity skilled with the sword, bow, and spear. 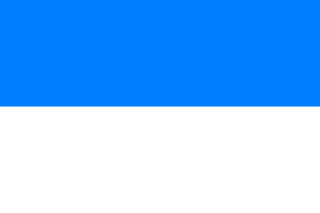 Schwarzburg-Rudolstadt was a small historic state in present-day Thuringia, Germany, with its capital at Rudolstadt. 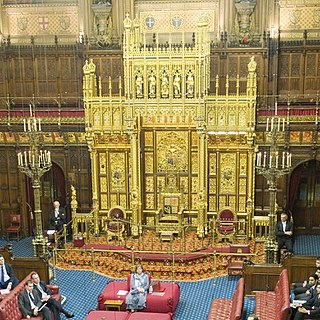 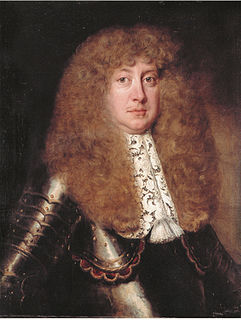 Ernest Augustus was a Duke of Brunswick-Lüneburg and ruled over the Principality of Calenberg subdivision of the duchy. He was appointed Prince-elector, but died before the appointment became effective. He was also the Prince-Bishop of the Prince-Bishopric of Osnabrück.

The Nerva–Antonine dynasty was a dynasty of seven Roman Emperors who ruled over the Roman Empire from 96 CE to 192 CE. These Emperors are Nerva, Trajan, Hadrian, Antoninus Pius, Lucius Verus, Marcus Aurelius, and Commodus.

The Vakataka Empire was a dynasty from the Indian subcontinent that originated from the Deccan in the mid-3rd century CE. Their state is believed to have extended from the southern edges of Malwa and Gujarat in the north to the Tungabhadra River in the south as well as from the Arabian Sea in the west to the edges of Chhattisgarh in the east. They were the most important successors of the Satavahanas in the Deccan and contemporaneous with the Guptas in northern India.

The Gujarat Sultanate was a medieval Indian Muslim Rajput kingdom established in the early 15th century in present-day Gujarat, India. The founder of the ruling Muzaffarid dynasty, Zafar Khan was appointed as governor of Gujarat by Nasir-ud-Din Muhammad bin Tughluq IV in 1391, the ruler of the principal state in north India at the time, the Delhi Sultanate. Zafar Khan's father Sadharan, was a Tanka Rajput convert to Islam. Zafar Khan defeated Farhat-ul-Mulk near Anhilwada Patan and made the city his capital. Following Timur's invasion of Delhi, the Delhi Sultanate weakened considerably so he declared himself independent in 1407 and formally established Gujarat Sultanate. The next sultan, his grandson Ahmad Shah I founded the new capital Ahmedabad in 1411. His successor Muhammad Shah II subdued most of the Rajput chieftains. The prosperity of the sultanate reached its zenith during the rule of Mahmud Begada. He subdued most of the Rajput chieftains and built navy off the coast of Diu. In 1509, the Portuguese wrested Diu from Gujarat sultanate following the battle of Diu. The decline of the Sultanate started with the assassination of Sikandar Shah in 1526. Mughal emperor Humayun attacked Gujarat in 1535 and briefly occupied it. Thereafter Bahadur Shah was killed by the Portuguese while making a deal in 1537. The end of the sultanate came in 1573, when Akbar annexed Gujarat in his empire. The last ruler Muzaffar Shah III was taken prisoner to Agra. In 1583, he escaped from the prison and with the help of the nobles succeeded to regain the throne for a short period before being defeated by Akbar's general Abdul Rahim Khan-I-Khana.