The Military Cross(Polish:Krzyż Wojskowy) is a military decoration awarded to soldiers of the Polish Armed Forces, as well as civilians for meritorious actions against terrorism, or in peacekeeping and stabilization missions. It is the non-warlike equivalent of the Cross of Valour. [2]

The Military Cross is an award presented by the President of Poland, on his own initiative or at the request of the Minister of Defence or the Minister of Internal Affairs. The president also has the right to revoke the award. The cross is to be awarded no later than three years after the end of combat operations, and may be awarded to any single person up to four times. The Military Cross may be awarded to soldiers, policemen, officers of the Internal Security Agency, Intelligence Agency, Military Intelligence Service, the Military Counterintelligence Service, the Central Anticorruption Bureau, the Border Guard, the Government Protection Bureau, and the State Fire Service. 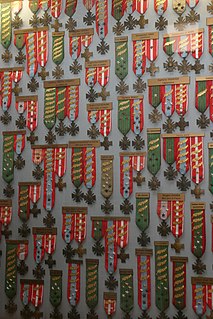 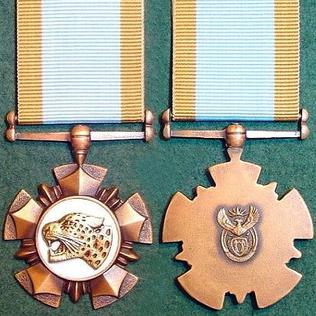 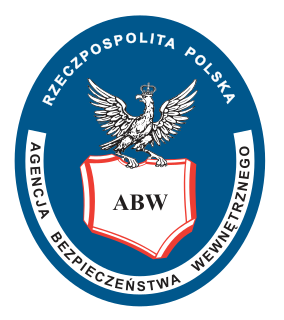 The Queen's Gallantry Medal (QGM) is a United Kingdom decoration awarded for exemplary acts of bravery by civilians, and by members of the Armed Forces "not in the face of the enemy", where the services were not so outstanding as to merit the George Cross or the George Medal, but above the level required for the Queen's Commendation for Bravery.

Portugal has a system of orders, decorations, and medals as a means of honouring individuals for personal bravery, achievement, or service to Portugal. 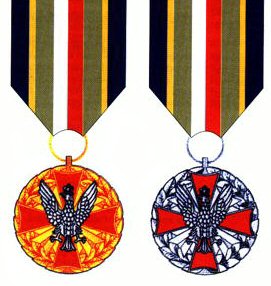 The Cross of Naval Merit is a Spanish military award for gallantry or merit in war or peace. Awarded to members of the Spanish Naval Forces, Guardia Civil or civilians.

The current honours system of the Republic of Malta has its foundation in the 17 October 1975 Ġieh ir-Repubblika Act. This act has been subsequently amended by Acts XXXVII of 1976, XIII of 1983, XIV of 1990, XI of 1991 and XV of 1993; Legal Notice 423 of 2007; and Acts VI of 2008, V and XVII of 2011, and XIX of 2013. This act lays out the structure of the orders and medals of Malta. Subsidiary legislation spells out details missing in the initial act and also established national commemorative medals. The honours system of Malta can be broken down into three general parts, the National Order of Merit, Xirka Ġieħ ir-Repubblika, and Medals of the Republic.