The Milliyet Sports Awards (Turkish : Milliyet Spor Ödülleri) are given by the Turkish daily Milliyet annually since 1954 in recognition of highest achievements in sports. The award is determined by a poll of Turkish professional footballers playing, athletes, teams, managers in Turkey and World. From 1954 until 2004, there was only one award "Turkish Athlete of the Year" or "Team of the Year".

Athlete of the Year

Sport People of the Year

Footballer of the Year 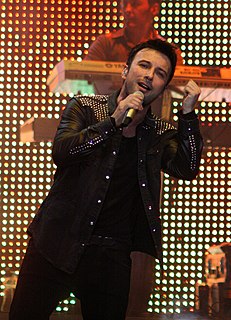 Tarkan Tevetoğlu is a Turkish singer-songwriter. Since the early 1990s, with the successful sales of his albums, he has been a prominent figure of the Turkish pop music, being known in Turkey, Europe and Western Asia. 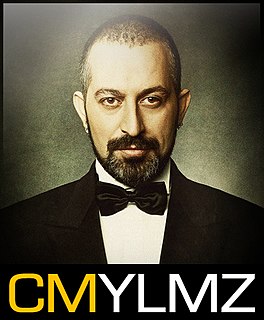 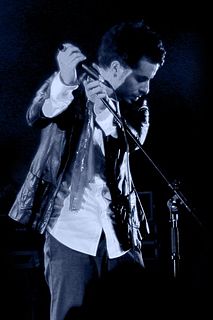 Emre Aydın is a Turkish rock singer-songwriter. The singer won the MTV Europe Music Awards 2008 in the "Europe's Favourite Act" category. He is also the former lead singer for the Turkish rock band 6. Cadde. 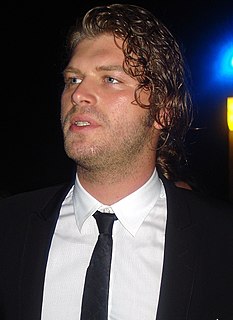 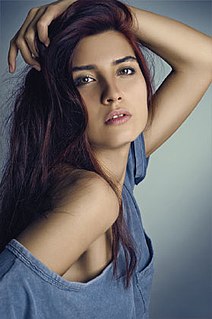 Tuba Büyüküstün is a Turkish actress. She is the recipient of several awards and one of Turkey's most popular and highest-paid actresses. Leyla Hazal Kaya is a Turkish actress and model. Kaya is best known for playing the role of Feriha Sarrafoglu in the television series Adını Feriha Koydum (2011–2012) and Filiz in Bizim Hikaye (2017–2019).

Burçin Terzioğlu is a Turkish actress.

Giderli 16 is the seventh studio album by Turkish singer Demet Akalın. It was released on 19 November 2012 by Seyhan Müzik. 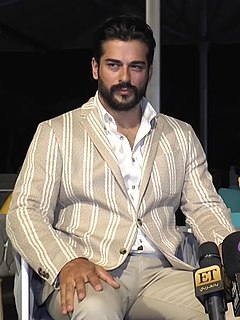 Burak Özçivit is a Turkish actor and model who is best known for his roles in Çalıkuşu (2013) and Kara Sevda (2015). He is currently starring as Osman Bey in the history based and adventure series Kuruluş: Osman (2019). Throughout his acting career Özçivit has been a recipient of numerous accolades.

Aslı İskit is a Turkish women's handballer, who plays for Thüringer HC and the Turkey national team. The 1.78 m -tall sportswoman plays in the back position. 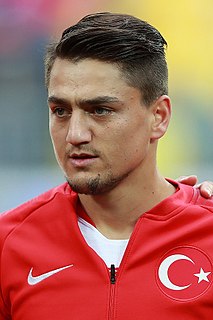 Cengiz Ünder is a Turkish professional footballer who plays as a right winger for Ligue 1 club Marseille, on loan from Roma, and the Turkey national team.

İlker Kaan Kaleli is a Turkish actor best known for his role in Poyraz Karayel. 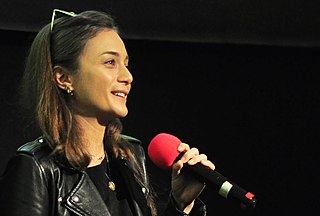 Tilya Damla Sönmez is a Turkish actress. Best known for winning multiple local and international awards. She is frequently referred to as Ödüllü Oyuncu by Turkish media. Her prominent TV roles include Ceylan in Bir Aşk Hikayesi, Gülru in Güllerin Savaşı, and Efsun in Çukur. 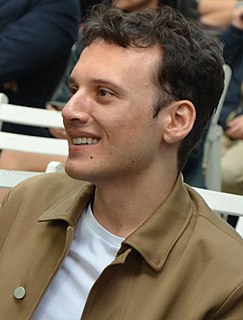 Edis Görgülü is a Turkish singer and songwriter. He was born in London and raised in İzmir. While studying at high school and university, he passed music lessons. After enrolling in Galatasaray University Communication Faculty, he settled in Istanbul and immediately tried to contact various people to make an album, but he did not succeed. Meanwhile, he started acting and had roles in TV series Dinle Sevgili (2011–12) and Hayatımın Rolü (2012). In the years that he pursued a career in acting, he got an offer from his manager to make an album. 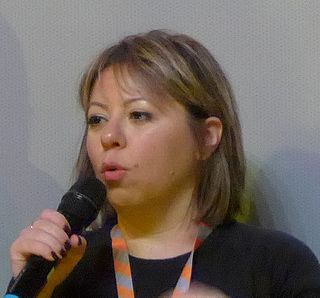 Aslı Özge is a Turkish director, scenarist and producer. 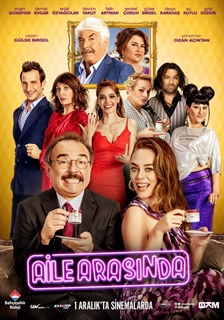 Sevda Erginci is a Turkish actress.

Berker Güven is a Turkish actor. 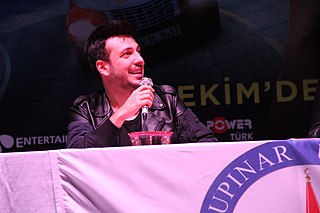