He attended Jefferson High School and Los Angeles City College, both in Los Angeles. [3] He worked at the Vista Del Mar Jewish orphanage as a counselor while attending college. His track performance earned him a partial scholarship at the University of California, Los Angeles. He earned a spot on the UCLA Bruins football team in both 1952 and 1953 under coach Red Sanders, and played in the team's 1954 Rose Bowl 28-20 loss to the Michigan State Spartans. [3]

The Detroit Lions drafted him in 1954, the same year he was drafted into the United States Army, serving there for two years. After his return from the Army, the Lions told him "We don't have a black teammate for you to go on road trips, therefore you can't stay on our team." [1]

The Baltimore Colts gave Davis a tryout and signed him as a free agent. [1] In his rookie season in 1957, he had 10 interceptions which were returned for a total of 219 yards, two of them for touchdowns including a return of 75 yards. He was on the Associated Press NFL All-Pro Team that season. [1] [4]

In the 1958 season, he had four interceptions, which he returned for a total of 40 yards. [4] In the 1958 NFL Championship Game against the New York Giants, played at Yankee Stadium, Davis — despite playing with two broken bones in his right foot — forced one of two first-half fumbles by Giants running back Frank Gifford, both of which led to touchdowns by the Colts; The Colts won 23-17 in overtime in a game called "The Greatest Game Ever Played". [1]

Angered at the treatment of black players, including segregated hotels and restaurants, Davis retired after four seasons in the NFL and returned to complete work on a doctorate in education at UCLA. [1] [2] [3] He worked as a scout for several NFL teams and taught at John Marshall High School. [3] He was a professor of natural history at Los Angeles City College from 1964 to 1989, then retired to Oregon with his wife, where he raised cattle, llama and sheep. He died in Elmira, Oregon of brain cancer at age 79 on September 29, 2008. [1] [2] [3] 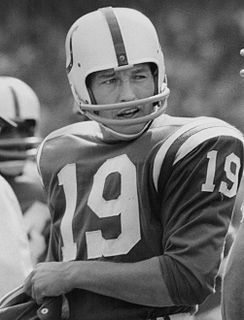 John Constantine Unitas was a National Football League (NFL) quarterback for 18 seasons, primarily with the Baltimore Colts. He has been consistently listed as one of the greatest NFL players of all time following a career that spanned from 1956 to 1973.

Super Bowl V was the fifth edition of the Super Bowl and first modern-era National Football League (NFL) championship game. The American football game was played between the American Football Conference (AFC) champion Baltimore Colts and the National Football Conference (NFC) champion Dallas Cowboys to decide the NFL champion for the 1970 season. The Colts defeated the Cowboys by the score of 16–13 on a field goal with 5 seconds left in the game. The game was played on January 17, 1971, at the Orange Bowl in Miami, Florida, the first Super Bowl game played on artificial turf, on first-generation Poly-Turf. 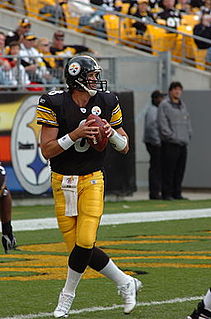 Thomas Alfred Maddox is a former American football quarterback who played in the National Football League (NFL) for nine seasons, most notably with the Pittsburgh Steelers. He also played one season each for the New Jersey Red Dogs of the Arena Football League (AFL) and the Los Angeles Xtreme of the XFL. In the XFL, Maddox became the league's sole MVP while leading the Xtreme to victory in its only championship.

The National Football League playoffs for the 1975 season began on December 27, 1975. The postseason tournament concluded with the Pittsburgh Steelers defeating the Dallas Cowboys in Super Bowl X, 21–17, on January 18, 1976, at the Orange Bowl in Miami.

The NFL playoffs following the 1968 NFL season determined who would represent the league in Super Bowl III.

Robert Dean Boyd was a National Football League (NFL) cornerback who played for the Baltimore Colts in a nine-year career from 1960 to 1968. 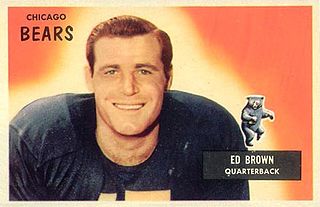 Charles Edward Brown was an American football quarterback and punter in the National Football League.

The 1950 National Football League playoffs took place after the 1950 regular season ended with a tie for first place in both the American and National conferences. The ties forced one-game playoffs to determine who would play in the NFL championship game. It was the only time in the NFL's championship game era that two such tiebreaker playoff games were needed in the same year. The Cleveland Browns and New York Giants tied for first place in the American Conference, while the Chicago Bears and Los Angeles Rams tied for first place in the National Conference. The Browns proceeded to beat the Giants 8–3, and the Rams beat the Bears 24–14 in their playoff game. Cleveland then beat the Rams in the championship game the following week.

The 1950 Cleveland Browns season was the team's first in the National Football League (NFL) after playing the previous four years in the All-America Football Conference (AAFC), which folded after the 1949 season. The Browns finished the regular season with a 10–2 win–loss record and beat the Los Angeles Rams to win the NFL championship. It was Cleveland's fifth consecutive championship victory, the previous four having come in the AAFC. 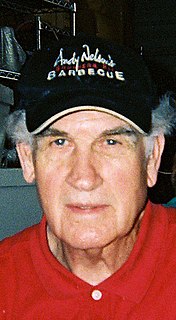 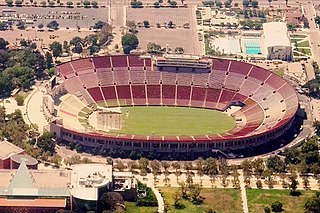 The 1953 Detroit Lions season was the franchise's 24th season in the National Football League. The Lions won their second consecutive and third overall National Football League (NFL) championship. In their fourth year under head coach Buddy Parker, the Lions compiled a 10–2 record during the regular season, outscored opponents 271 to 205, finished in first place in the NFL's Western Division, and defeated the Cleveland Browns 17–16 in the NFL Championship Game at Briggs Stadium in Detroit. 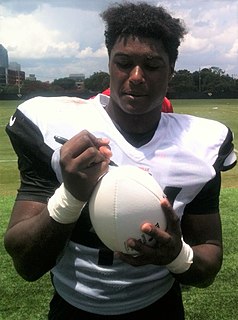 Myles David Jack is an American football linebacker for the Jacksonville Jaguars of the National Football League (NFL). He played college football for the UCLA Bruins and was named the top freshman player in the Pac-12, receiving honors both on defense as well as on offense for his work as a running back and was named an All-Pac-12 linebacker twice. In 2015, Jack dropped out of UCLA and declared for the draft after suffering a season-ending knee injury. Jack was selected by the Jacksonville Jaguars in the second round of the 2016 NFL Draft.