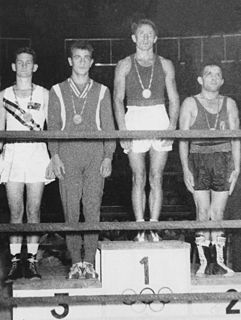 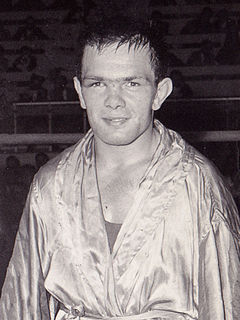 Primo Zamparini is a retired Italian bantamweight boxer who won a silver medal at the 1960 Olympics. After winning a European bronze in 1961 he turned professional, and had a record of 16 wins, 6 losses and 6 draws. He retired in 1966.

The Yugoslavia men's national volleyball team was the national team of Socialist Federal Republic of Yugoslavia.

AK Crvena zvezda is an athletics club from Belgrade, Serbia. It is part of the sports society SD Crvena Zvezda.

The Toyama Grouses are a Japanese basketball team, playing in the Central Conference of the B.League. They are based in Toyama Prefecture.

Miodrag Radulović is a Montenegrin professional football manager and former player, who is the current manager of Iranian club Zob Ahan.

Prijatelji are Serbian humoristic comic book series published only in Serbia. Founded by Marko Todosijević - Mrvax in 2005, in Belgrade, Serbia, it was largery expanded and shaped in its own direction within the following 8 years. From 2006 until 2012 was supported by Shlitz Comics group with additional support from art-school Šumatovčka.

Miodrag Kovačić is a Serbian weightlifter. He competed at the 1996 Summer Olympics in Atlanta in Men's Featherweight.

The following is the list of squads for each of the 16 teams that competed in the men's basketball tournament at the 1964 Summer Olympics.

The following teams and players took part in the men's volleyball tournament at the 1980 Summer Olympics, in Moscow.

Miodrag Mitić is a Yugoslav volleyball player. He competed in the men's tournament at the 1980 Summer Olympics.