Moon Young-nam (born March 13, 1960) is a South Korean television screenwriter. [1] Moon began writing dramas in the early 1990s, but it was Terms of Endearment (2004) and My Rosy Life (2005) that brought her praise for taking clichéd and predictable tearjerker plots (Korean : 신파; RR : shinpa) and making them into powerful melodramas with a fresh spin, filled with ironically named characters. [2] [3] In her dramas, Moon often delves into the harsh realities of married life with candidness and wit, and her style has been consistently popular with local audiences, resulting in high viewership ratings for Famous Princesses (2006), First Wives' Club (2007), Three Brothers (2009) and Wang's Family (2013). [4] [5] [6] [7]

Kim Seung-woo is a South Korean actor who participated in various films, television series and variety shows through out 1990 until 2022. He also works in different media platforms such as playing a talk show host role.

Yoon Tae-young is a South Korean actor. He is best known for starring in television dramas, notably fantasy epic The Legend (2007) and sports drama/romance Strike Love (2009). 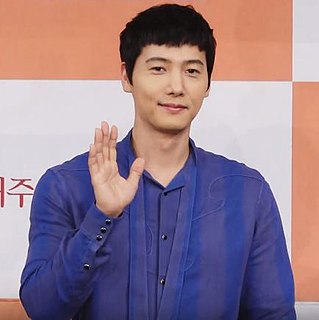 Lee Min-woo is a South Korean actor. He began his career as a child actor in 1981, then starred as the titular lead character in the 1997 teen movie PpilKu. Lee has since appeared in numerous television series, notably the 2011 historical drama The Princess' Man.

Lee Tae-ran is a South Korean actress. She is best known for her roles in Korean dramas such as Yellow Handkerchief, My Rosy Life, Famous Princesses, Wang's Family and Sky Castle.

Noh Hee-kyung is a South Korean television screenwriter and essayist. 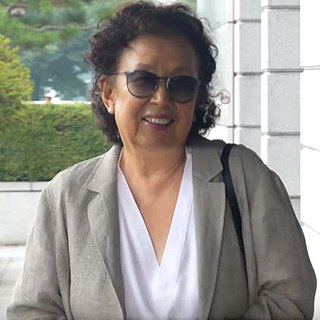 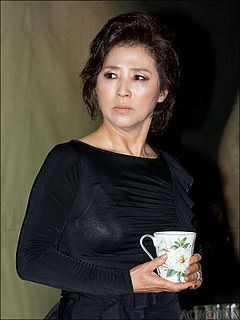 Han Jin-hee is a South Korean actor. He made his acting debut in 1969 and has remained active in television and film. 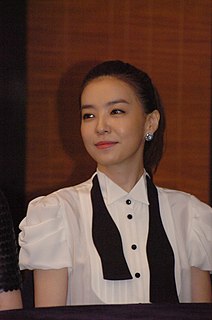 Park Geun-hyung is a South Korean actor. His career in film, television and theater has spanned over five decades.