Morality Above All Else

Morality Above All Else (Czech : Mravnost nade vše) is a Czech comedy film directed by Martin Frič. [1] It was released in 1937.

z/VSE is an operating system for IBM mainframe computers, the latest one in the DOS/360 lineage, which originated in 1965. Announced Feb. 1, 2005 by IBM as successor to VSE/ESA 2.7, then-new z/VSEwas named to reflect the new "System z" branding for IBM's mainframe product line. 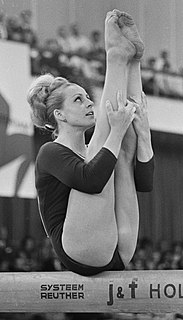 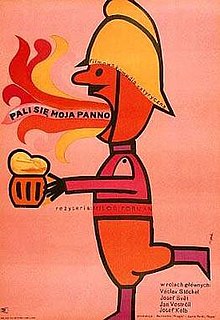 Disk Operating System/360, also DOS/360, or simply DOS, is the discontinued first member of a sequence of operating systems for IBM System/360, System/370 and later mainframes. It was announced by IBM on the last day of 1964, and it was first delivered in June 1966. In its time, DOS/360 was the most widely used operating system in the world.

The Prague University of Economics and Business(originally: the University of Economics, Prague; Czech: Vysoká škola ekonomická v Praze, VŠE) is an economics and business-oriented public university located in Prague, Czech Republic. It is the largest university in the field of economics, business and information technology in the Czech Republic, with 15 000 students across its bachelors, masters, doctoral and MBA programmes.

VSE may refer to:

Plzeň-North District is a district (okres) within Plzeň Region of the Czech Republic. Its administrative center is Plzeň. The most populated municipality of the district is Nýřany.

ČT24 is a 24-hour news channel in Czech language, owned and operated by Czech Television. The channel was launched on 2 May 2005.

In the Czech Republic, primary and secondary schools use a 5-point grade system, with 1 as the best and 5 as the worst. They correspond to the following ratings: 1 = výborně (excellent), 2 = chvalitebně (commendable), 3 = dobře (good), 4 = dostatečně (sufficient), and 5 = nedostatečně (insufficient). Only whole numbers appear on report cards, but tests or oral exams are often marked with additional distinctive signs: 3+ is slightly better than 3, 2− is slightly lower than 2, 1-2 or 1/2 means halfway between 1 and 2, and 1* means exceptionally excellent. 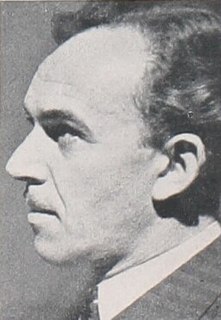 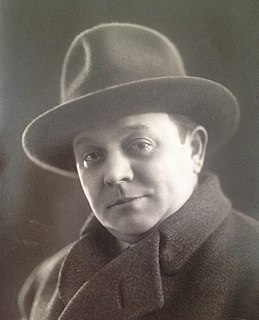 Saša Rašilov was a Czechoslovak film actor. He appeared in 30 films between 1913 and 1954.

Zdeňka Baldová, born as Zdeňka Balašová, married Hilarová was a Czech film actress. She appeared in more than 60 films between 1921 and 1958. Baldová is buried at the Vinohrady Cemetery. 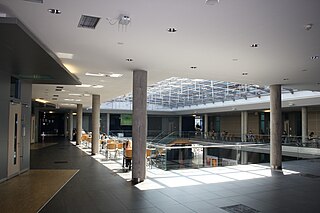 The Faculty of International Relations (FIR) is one of six faculties at the University of Economics, Prague (VŠE), located within the main university campus in Prague, Czech Republic. The faculty specializes in teaching and research in fields related to international economic and political relations.

Věra Špinarová was a Czech singer. She was born in Pohořelice, Czechoslovakia, and moved to Ostrava, now Czech Republic, with her parents at the age of seven. She learned to play the violin as a child.

Something Different is a 1963 Czechoslovak film directed by Věra Chytilová. The film intersperses two separate narratives: one following Vera, a fictional housewife living in Czechoslovakia, and another following Eva, an Olympic gymnast played by real-life Olympic gold medalist Eva Bosáková.