The Musée de l'École de Nancy is a museum devoted to the École de Nancy, an Art Nouveau movement founded in 1901 by Émile Gallé, Victor Prouvé, Louis Majorelle, Antonin Daum and Eugène Vallin in the city of Nancy in Lorraine, north-eastern France. They were joined by other artists, notably Jacques Grüber. 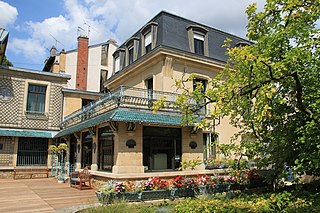 École de Nancy, or the Nancy School, was the spearhead of the Art Nouveau in France whose inspiration was essentially in plant forms ginkgo, pennywort, giant hogweed, water lily, thistle, gourd and animals such as dragonflies. This alliance was based on research in the extensive use of glass, iron, steel and wood to put the beautiful in the hands of all and thus bring art into people's homes.

Art Nouveau is an international style of art, architecture and applied art, especially the decorative arts. It was most popular between 1890 and 1910. A reaction to the academic art of the 19th century, it was inspired by natural forms and structures, particularly the curved lines of plants and flowers.

Émile Gallé was a French artist who worked in glass, and is considered to be one of the major forces in the French Art Nouveau movement.

The museum, opened in 1964, is set in the former house of a patron of the École de Nancy, Eugène Corbin. The architect was Lucien Weissenburger. It has a garden, an aquarium pavilion, and the main building contains works by all the major Art Nouveau artists of Nancy, which was one of the major centers of the movement in Europe. 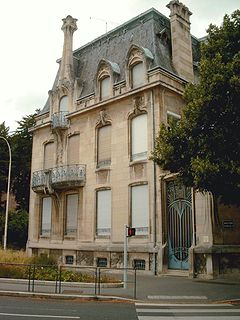 Lucien Weissenburger was a French architect. 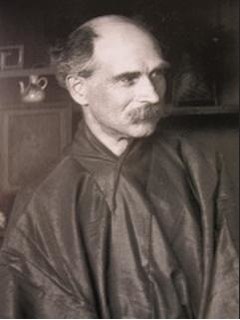 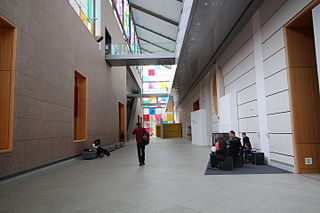 The Musée d'Art Moderne et Contemporain de Strasbourg is an art museum in Strasbourg, France, which was founded in 1973 and opened in its own building in November 1998. 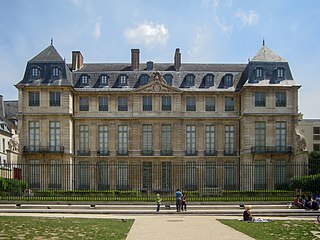 The Musée Picasso is an art gallery located in the Hôtel Salé in rue de Thorigny, in the Marais district of Paris, France, dedicated to the work of the Spanish artist Pablo Picasso (1881–1973). The museum collection includes more than 5,000 works of art and tens of thousands of archived pieces from Picasso’s personal repository, including the artist's photographic archive, personal papers, correspondence, and author manuscripts. A large portion of items were donated by Picasso’s family after his death, in accord with the wishes of the artist, who lived in France from 1905 to 1973. 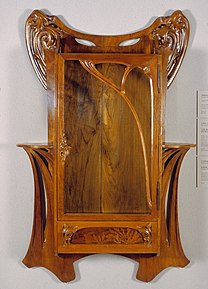 Louis-Jean-Sylvestre Majorelle, usually known simply as Louis Majorelle, was a French decorator and furniture designer who manufactured his own designs, in the French tradition of the ébéniste. He was one of the outstanding designers of furniture in the Art Nouveau style, and after 1901 formally served as one of the vice-presidents of the École de Nancy.

Daum is a crystal studio based in Nancy, France, founded in 1878 by Jean Daum (1825–1885). His sons, Auguste Daum (1853–1909) and Antonin Daum (1864–1931), oversaw its growth during the burgeoning Art Nouveau period. Currently Daum is the only commercial crystal manufacturer employing the pâte de verre process for art glass and crystal sculptures, a technique in which crushed glass is packed into a refractory mould and then fused in a kiln. 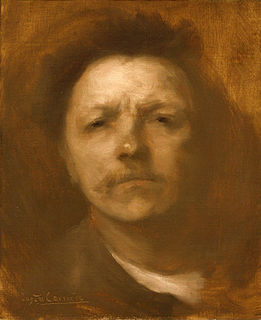 Eugène Anatole Carrière was a French Symbolist artist of the Fin de siècle period. His paintings are best known for their brown monochrome palette. He was a close friend of the sculptor Rodin and his work influenced Picasso. Some see traces of Carrière's monochrome style in Picasso's Blue Period. 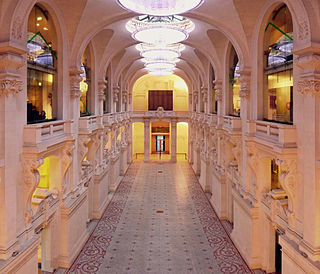 Musée des Arts Décoratifs, a museum of the decorative arts and design, located in the Palais du Louvre's western wing, known as the Pavillon de Marsan, at 107 rue de Rivoli, in the 1st arrondissement of Paris, France. It is one of three museum locations of Les Arts Décoratifs, now collectively referred to as the MAD. 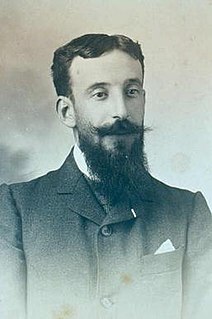 François-Émile André was a French architect, artist, and furniture designer. He was the son of the architect of Charles André and the father of two other architects, Jacques and Michel André. 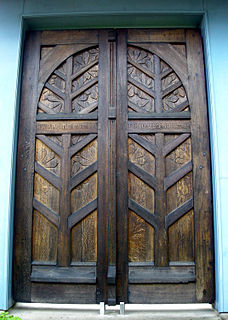 Eugène Vallin was a [French furniture designer and manufacturer, as well as an architect. 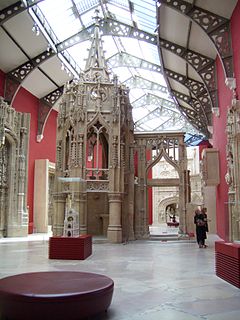 The Arboretum de l'Abiétinée is an arboretum located between Rue Pasteur and the Grand Allée in Malzéville, Meurthe-et-Moselle, Lorraine, France. The garden is strongly linked to the history of French Art Nouveau but currently unmaintained. 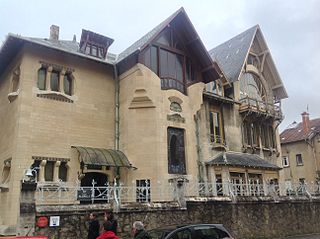 The Villa Majorelle is a house located at 1 rue Louis-Majorielle in the city of Nancy, France, which was the home and studio of the furniture designer Louis Majorelle. It was designed and built by the architect Henri Sauvage in 1901-1902. The villa is one of the first and most influential examples of the Art Nouveau architectural style in France. It served as a showcase for Majorelle's furniture and the work of other noted decorative artists of the period, including ceramist Alexandre Bigot and stained glass artist Jacques Gruber. It is now owned by the city of Nancy, and is open to the public certain days for tours by reservation.

Lucien-Victor Guirand de Scévola was a French painter. He is known for his pioneering leadership of the Camoufleurs in World War I. 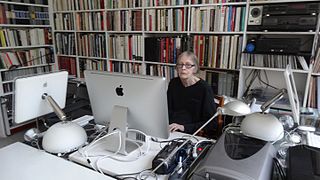 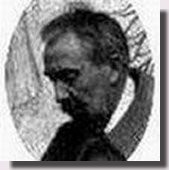 Jacques Grüber was a French woodworker and glass artist.