Nanterre ( /nɒ̃ˈtɛər/ , French:  [nɑ̃tɛʁ] ( listen )) is a commune in the Hauts-de-Seine department, the western suburbs of Paris. It is located some 11 km (6.8 mi) north-west of the centre of Paris. 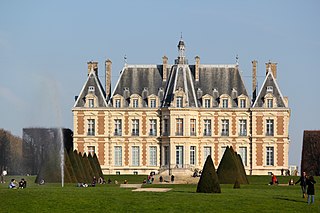 Hauts-de-Seine is a department of France located in the region of Île-de-France. It is part of the Grand Paris as it covers the western inner suburbs of Paris. With a population of 1,603,268 and a total area of 176 square kilometres, it is the second-most highly densely populated department of France. Hauts-de-Seine is best known for containing the modern office, theatre and shopping complex La Défense. Its inhabitants are called Altoséquanais.

Nanterre serves as both the capital of the Hauts-de-Seine department and seat of the eponymous arrondissement.

The eastern part of Nanterre, bordering the communes of Courbevoie and Puteaux, contains a small part of the La Défense business district of Paris and some of the tallest buildings in the Paris region. Because the headquarters of many major corporations are located in La Défense, the court of Nanterre is well known in the media for the number of high-profile lawsuits and trials that take place in it. The city of Nanterre also includes the Paris West University Nanterre La Défense, one of the largest universities in the Paris region.

Courbevoie is a commune located 8.2 km (5.1 mi) from the center of Paris, France. The centre of Courbevoie is situated 2 kilometres from the outer limits of central Paris. It is one of the most densely populated municipalities in Europe, and ranks as the third-best place to live in the Île-de-France region, after the neighbouring communes of Levallois-Perret and Neuilly-sur-Seine.

Puteaux is a commune in the western suburbs of Paris, France. It is located in the heart of the Hauts-de-Seine department 8.7 kilometres (5.4 mi) from the center of Paris.

La Défense is a major business district located three kilometres west of the city limits of Paris. It is part of the Paris metropolitan area in the Île-de-France region, located in the department of Hauts-de-Seine in the communes of Courbevoie, La Garenne-Colombes, Nanterre and Puteaux.

The name of Nanterre originated before the Roman conquest of Gaul. The Romans recorded the name as Nemetodorum. It is composed of the Celtic word nemeto meaning "shrine" or "sacred place" and the Celtic word duron (neuter) "hard, tough, enduring". The sacred place referred to is believed to have been a famous shrine that existed in ancient times. 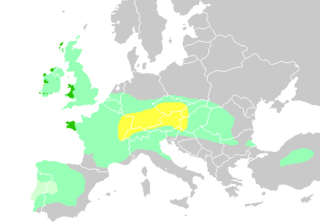 The sacred shrine of antiquity that is referred to etymologically had been placed by tradition in Mont-Valérien. However, archeological discoveries made between 1994 and 2005 found a Gallic necropolis which has been dated to the third century BC, and also call into debate both the exact location of the pre-Roman capital of the Parisii and the initial site of Lutetia, the Roman era Paris. [2] The large necropolis, as well as working people's homes from some time later in the ancient era, is near the bank of the Seine, in the northwest of Nanterre, and might be the sacred place that is being referred to etymologically. Lutetia is mentioned by Julius Caesar in 50 BCE, reporting an assembly in Lutetia in 53 BC between himself, commander of the Roman Legions, and local Gallic leaders. [3] Although this had been thought to possibly be Île de la Cité, largely since Caesar mentions an island, the river at Nanterre follows two channels around an island. In 52 BC, the Parisii took up arms with the Gallic war leader Vercingetorix, and were defeated by Titus Labienus, one of Caesar's legates. Caesar mentions in his Commentarii that the Parisii destroyed the bridges and set fire to Lutetia before the arrival of the Roman forces. The archeological work in Nanterre has suggested over 15 hectares of pre-Roman or Roman era construction. These archeologic findings may be an indication that Nanterre was the closest pre-Roman settlement to the City's modern centre. [4] [3]

The Parisii were Celtic Iron Age people who lived on the banks of the river Seine in Gaul from the middle of the 3rd century BCE until the Roman era.

The Roman city of Lutetia was the predecessor of present-day Paris. 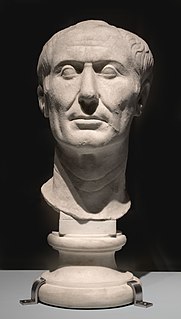 On 27 March 2002, Richard Durn, a disgruntled local activist, shot and killed eight town councilors and 14 others were wounded in what the French press dubbed the Nanterre massacre. On 28 March, the murderer killed himself by jumping from the 4th floor of the Quai des orfèvres, in Paris, while he was questioned by two policemen about the reason for his killing in the Nanterre City Hall.

Nanterre is divided into two cantons:

Faurecia, the sixth-largest automotive parts supplier, has its headquarters in Nanterre.

Groupe du Louvre and subsidiary Louvre Hôtels have their head office in Village 5 in La Défense and Nanterre. [7] [8] [9]

The rugby union club Racing 92 opened the new Paris La Défense Arena in October 2017 and played their first game in the new facility in December 2017. [13] It has a capacity of 32,000 for rugby and 40,000 for concerts. The venue opened as U Arena, but received its current name in June 2018 [14] through a sponsorship deal with Paris La Défense, the company that manages the La Défense business district. [15]

Nanterre is twinned with: [16] 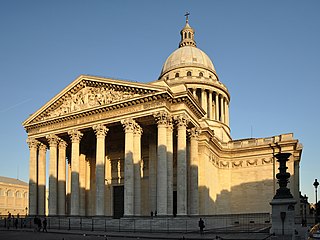 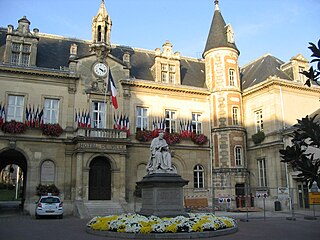 Melun is a commune in the Seine-et-Marne department in the Île-de-France region in north-central France. It is a southeastern suburb of Paris 41.4 km from the centre of Paris. Melun is the prefecture of the Seine-et-Marne, and the seat of an arrondissement. Its inhabitants are called Melunais. 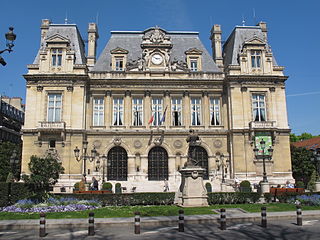 Neuilly-sur-Seine is a French commune just west of Paris, in the department of Hauts-de-Seine. A suburb of Paris, Neuilly is immediately adjacent to the city and directly extends it. The area is composed of mostly wealthy, select residential neighbourhoods, and many corporate headquarters are located there. It is the wealthiest and most expensive suburb of Paris.

Bourg-la-Reine is a commune in the southern suburbs of Paris, France. It is located 9.1 km (5.7 mi) from the center of Paris. The inhabitants are called Réginaburgiens.

Choisy-le-Roi is a commune in the Val-de-Marne department in the southeastern suburbs of Paris, France. 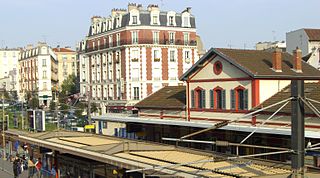 La Garenne-Colombes is a commune in the northwestern suburbs of Paris, France. It is located 9.6 km (6.0 mi) from Notre Dame de Paris which is the center of Paris. It is one of the most densely populated municipalities in Europe. 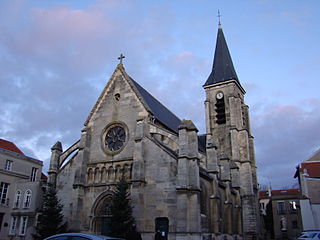 Bagneux is a commune in the southern suburbs of Paris, France. It is located 7.7 km (4.8 mi) from the center of Paris. 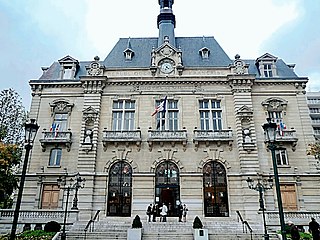 Colombes is a commune in the northwestern suburbs of Paris, France. It is located 10.6 km (6.6 mi) from the centre of Paris. In 2012, Colombes was the 53rd largest city in France.

La Courneuve is a commune in Seine-Saint-Denis, France. It is located 8.3 km (5.2 mi) from the center of Paris.

Tremblay-en-France is a commune in the north-eastern suburbs of Paris, France. It is located 19.5 km (12.1 mi) from the centre of Paris.

RER A is one of the five lines in the Réseau Express Régional, a hybrid suburban commuter/rapid transit system serving Paris, France and its suburbs. The 108.5 km (67.4 mi) RER A line crosses the Paris region from east to west, with all trains serving a group of stations in central Paris, before branching out towards the ends of the line. 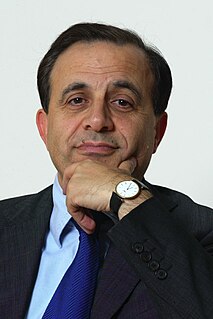 Roger Karoutchi is the French Ambassador to the OECD. He is a former Secretary of State to the French Prime Minister, with responsibility for Relations with Parliament.

Walls of Paris, refers to the city walls that surrounded Paris as it grew from ancient times until the 20th century, built primarily to defend the city. Several successive city walls were built, with the exception of 1670, when Louis XIV ordered the demolition of the Louis XIII Wall, through 1785, when construction began on the Wall of the Farmers-General. The city walls of Paris include:

The Paris La Défense Arena is a multi-use domed stadium that is located in Nanterre, which is a western suburb of Paris. It is one of the two multi-use domed stadiums to be built in Europe, along with Telenor Arena. The arena was renamed from U Arena to "Paris La Défense Arena" following a vote by its board of directors. For the 2024 Summer Olympics, in which the arena will host gymnastics events and commercially sponsored names are prohibited, the local organizing committee is using "Arena 92", a name that had been used early in the venue's planning process.