Natalia Grigoryevna Gutman (Russian : Наталья Григорьевна Гутман) (born 14 November 1942 in Kazan), PAU, is a Russian cellist. She began to study cello at the Moscow Music School with R. Sapozhnikov. She was later admitted to the Moscow Conservatory, where she was taught by Galina Kozolupova amongst others. She later studied with Mstislav Rostropovich. [1]

From the age of 5 she played the cello, studied with her stepfather, the cellist R. E. Sapozhnikov, and from the age of 14 with her grandfather A. A. Berlin. Until the second grade, she studied at the Gnessin Music School, then at the Central Music School at the Moscow Conservatory.

Already at the age of nine she played her first solo concert at a music school. In 1964 she graduated from the Moscow Conservatory and in 1968 she did postgraduate studies at the Leningrad Conservatory.

The cellist's repertoire includes a wide range of composers from J.S. Bach and L. Boccherini to D.D.Shostakovich and V. Lutoslavsky .

Distinguished at important international competitions, she has carried out tours around Europe, America and Japan, being invited as a soloist by great conductors and orchestras. At one notable recital, she was accompanied by Sviatoslav Richter in the Chopin Cello Sonata. Always attentive to music from the 20th century, she regularly performs works by contemporary composers. She has recorded Shostakovich's Cello Concerto for RCA records and Dvořák's Cello Concerto with Wolfgang Sawallisch conducting the Philadelphia Orchestra for EMI records.

A great supporter of chamber music and contemporary music, she founded the Musikfest Kreuth with her husband, Oleg Kagan, in 1990. She continued the festival in memory of Kagan, who died in 1990. 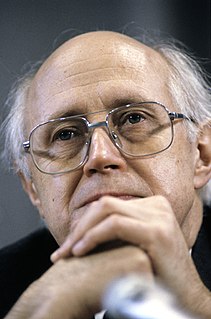 Mstislav Leopoldovich Rostropovich was a Russian cellist and conductor. He is considered by many to be the greatest cellist of the 20th century. In addition to his interpretations and technique, he was well known for both inspiring and commissioning new works, which enlarged the cello repertoire more than any cellist before or since. He inspired and premiered over 100 pieces, forming long-standing friendships and artistic partnerships with composers including Dmitri Shostakovich, Sergei Prokofiev, Henri Dutilleux, Witold Lutosławski, Olivier Messiaen, Luciano Berio, Krzysztof Penderecki, Alfred Schnittke, Norbert Moret, Andreas Makris, Leonard Bernstein, Aram Khachaturian and Benjamin Britten.

Sergei Prokofiev's Symphony-Concerto in E minor, Op. 125 is a large-scale work for cello and orchestra. Prokofiev dedicated it to Mstislav Rostropovich, who premiered it on February 18, 1952 with Sviatoslav Richter conducting. After this first performance, it was revised and given its current title. It is itself a revised version of his earlier Cello Concerto, Op. 58, written in 1933–1938.

The Kopelman Quartet is a Russian string quartet founded in 2002 by Mikhail Kopelman (violin), Boris Kuschnir (violin), Igor Sulyga (viola) and Mikhail Milman (cello). They studied at the Moscow Conservatory in the 1970s, but pursued individual careers for twenty-five years before founding the quartet. 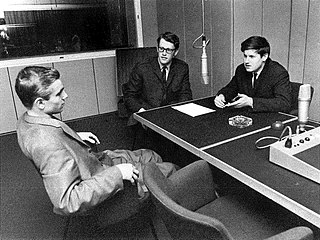 Han-Na Chang is a South Korean conductor and cellist. 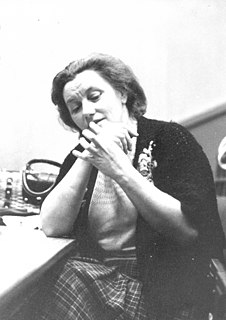 Natalia Shakhovskaya, PAU, was a Soviet and Russian cellist. She studied cello at the Gnessin School of Music and later at the Moscow Conservatory under the tutorship of Semyon Kozolupov. She finished her education at the aforementioned music conservatory with Mstislav Rostropovich. 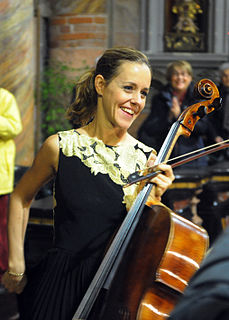 Sol Gabetta is an Argentine cellist. The daughter of Andrés Gabetta and Irène Timacheff-Gabetta, she has French and Russian ancestry. Her brother Andrés is a baroque violinist.

Alexander Baillie is an English cellist, recognised internationally as one of the finest of his generation. He is currently professor of cello at the Bremen Hochschule and previously taught at Birmingham Conservatoire, as well as at various summer schools in the UK and Europe. He is one of the main cello professors at the Cadenza Summer School, and also runs an annual cello summer course in Bryanston. 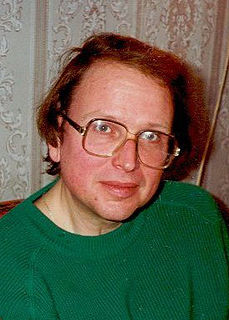 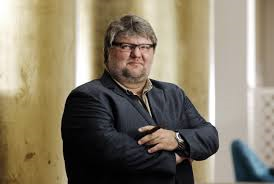 Xenia Jankovic is a Serbian-Russian cellist.