National Institute of Fitness and Sports in Kanoya

National Institute of Fitness and Sports in Kanoya (鹿屋体育大学, Kanoya Taiiku Daigaku) is a national university in Kanoya, Kagoshima, Japan, founded in 1981.

Four players participated by swimming and a bicycle also the London Olympic Games.

The facilities in the vast campus are at a world-class level.

Kanoya is a city in Kagoshima Prefecture, Japan. It is located in the southeastern Kyushu region in the central part of Ōsumi Peninsula.

Ai Shibata is a Japanese swimmer. At the 2004 Summer Olympics, she won the gold medal in the 800 meter freestyle race. She was the first ever female gold medalist for Japan in a freestyle event. She attended the National Institute of Fitness and Sports in Kanoya. In 2008 Shibata announced her retirement. 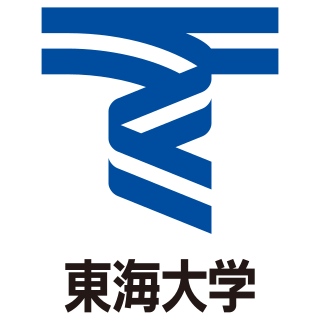 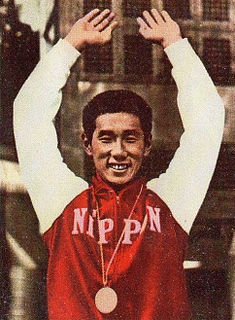 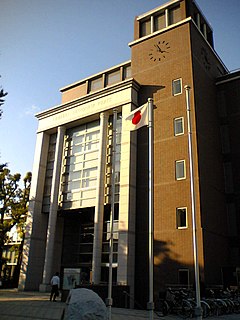 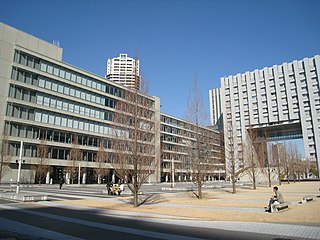 Tenri University is a Japanese private university in Tenri, Nara Prefecture, an independent part of the secular mission of the new religious movement Tenrikyo. It was established in February 1925 as the coeducational Tenri Foreign Language School, enrolling 104 students, and was reorganised as a university in April 1949.

Tadanori Koshino is a retired judoka who competed in the -60 kg division. 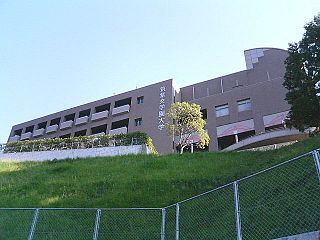 Wuhan Sports University, formerly translated as Wuhan Institute of Physical Education, (WIPE), is a tertiary educational institution in China. According to the statistics released by the Ministry of Education of China, the university is one of the four leading universities in the physical education area in China. The university has many world-famous alumni, such as gymnast Cheng Fei, who won more than 19 gold medals including an Olympic one. And this can be better illustrated during Beijing 2008 Olympic Games, when WIPE alumni alone won 6 gold medals, 2 silver medals and 3 bronze medals. 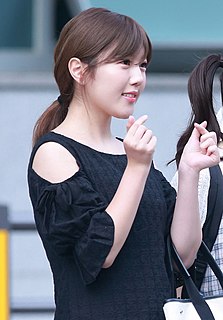 Miho Miyazaki is a Japanese singer, actress and member of the idol girl group AKB48 where she is a part of Team A .She also participated in the Korean-Japanese show Produce 48.

Manabu Ishibashi is a Japanese professional racing cyclist, who currently rides for UCI Continental team Team Bridgestone Cycling. He won the Under-23 Japanese National Time Trial Championships in 2014. He joined Team Nippo–De Rosa starting in the 2013 season while he was still a student at the National Institute of Fitness and Sports in Kanoya. He stayed on with Nippo–Vini Fantini as it became a Professional Continental team starting in the 2015 season.