This article deals with the Empire of Japan's Naval War College. For other war colleges, see: War College (disambiguation).

The Naval War College (海軍大学校, Kaigun Daigakkō), Short form: 海大 Kaidai) was the staff college of the Imperial Japanese Navy, responsible for training officers for command positions either on warships, or in staff roles.

The Navy turned to the United Kingdom for assistance in modernizing and Westernizing, and the Royal Navy provided military advisors to assist in the development of the curriculum. The first director of the Naval War College was Inoue Kaoru and one of the foremost of the early foreign advisors was Captain John Ingles, who lectured at the college from 1887 to 1893. Ingles not only introduced the elements of western tactics, but also stressed the importance of command officers in mathematics, physics, and the technologies necessary to operate steam warships. [1]

In comparison with the Army War College, it took longer for navy officers to apply for admission to the Navy War College. A lieutenant or lieutenant commander could apply only after ten years of active service after graduation from the Imperial Japanese Naval Academy. Within that ten-year period, most applicants also graduated from one or more specialized technical training schools, such as naval artillery or torpedo school, with courses lasting six months each. The Naval War College itself was a one-year course.

The Naval War College was disestablished in May 1945, even before the end of World War II. Its buildings were turned over to the National Institute of Infectious Diseases under the Ministry of Health, and were demolished in 1999. The Japan Coast Guard Academy, located in Kure, inherited its library of some 8000 volumes. 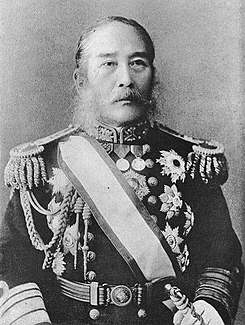 Akiyama Saneyuki was a Meiji-period career officer in the Imperial Japanese Navy. He was famous as a planner of Battle of Tsushima in the Russo-Japanese War. The Japanese general Akiyama Yoshifuru was his elder brother and the Japanese politician Hisako Ōishi was his granddaughter.

Osami Nagano was a Marshal Admiral of the Japanese navy and one of the leaders of Japan's military during most of the Second World War. In April 1941, he became Chief of the Imperial Japanese Navy General Staff. In this capacity, he served as the navy’s commander-in-chief in the Asia-Pacific theater until his removal in February 1944. After the war, he was arrested by the International Military Tribunal for the Far East but died of natural causes in prison during the trial.

Vice-Admiral Masaichi Niimi was an admiral in the Imperial Japanese Navy during World War II.

The Nagasaki Naval Training Center was a naval training institute, between 1855 when it was established by the government of the Tokugawa shogunate, until 1859, when it was transferred to Tsukiji in Edo. 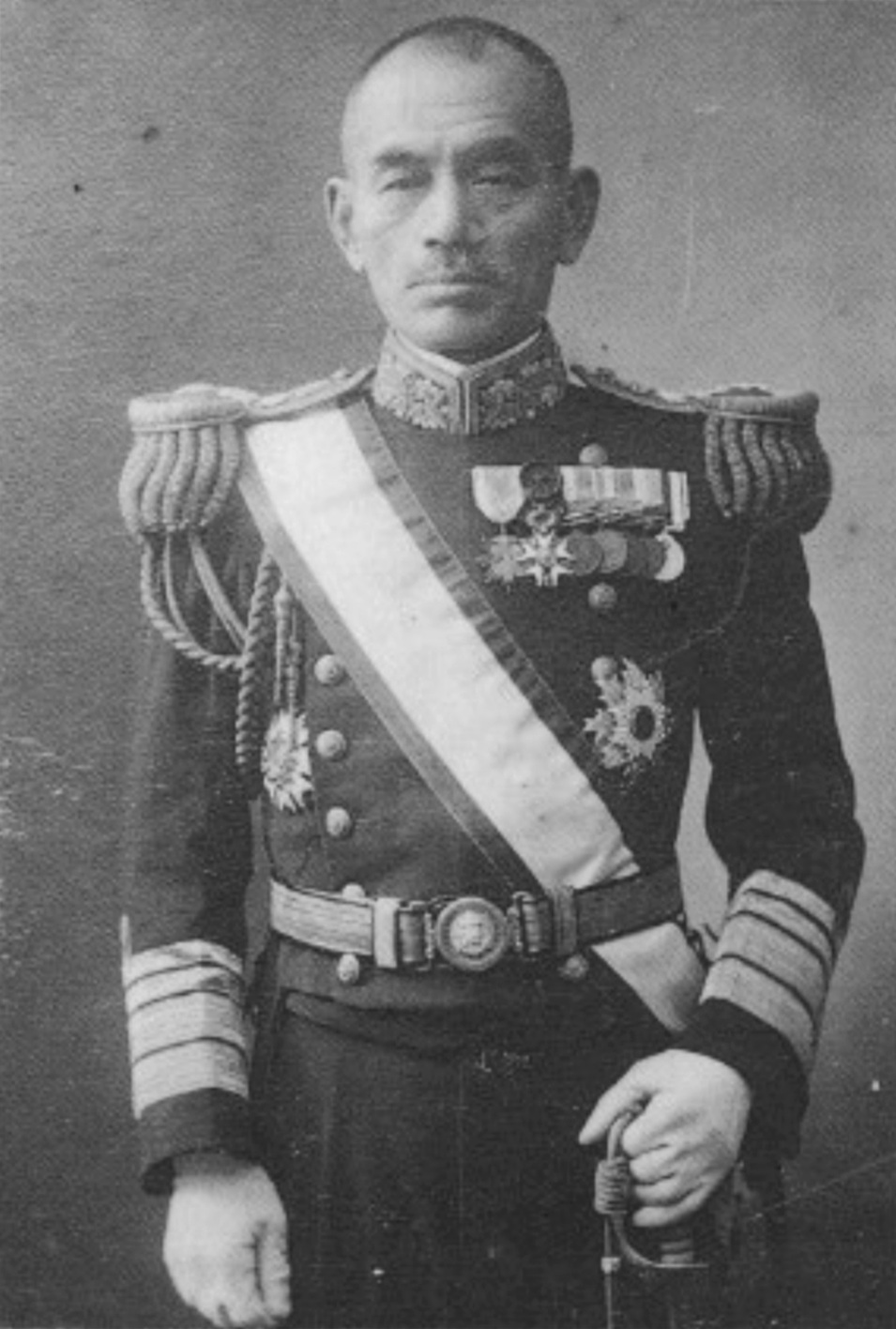 Yamaya Tanin was a naval theorist and admiral in the Imperial Japanese Navy during the early twentieth century. He was a great-grandfather of Japanese Empress Masako through her mother's lineage. 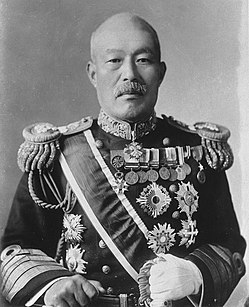 Marshal-Admiral Baron Shimamura Hayao was a Japanese admiral during the First Sino-Japanese and Russo-Japanese Wars as well as one of the first prominent staff officers and naval strategists of the early Imperial Japanese Navy. 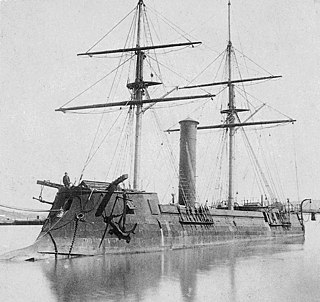 The Battle of Miyako Bay was a naval action on 6 May 1869. It was part of the overall Battle of Hakodate at the end of the Boshin War, a civil war in Japan between Imperial forces of the new Meiji government, and samurai loyalists to the former Tokugawa shogunate under the flag of the newly formed Republic of Ezo. 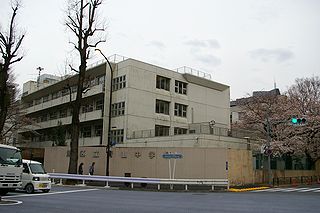 Vice Admiral Baron Yuzuru Hiraga was a career naval officer in the Imperial Japanese Navy, Doctor of Engineering and head of the engineering school of Tokyo Imperial University and a leading Japanese naval architect in the 1910s and 1920s, responsible for designing a number of famous warships, many of which would later see action during World War II. He participated in establishing the Chiba Institute of Technology from 1941. 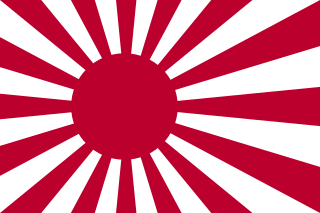 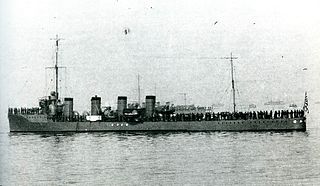 The Umikaze-class destroyers were a class of two destroyers of the Imperial Japanese Navy. They were the first large destroyers designed for open ocean service to be built in Japan.

Admiral Arima Ryōkitsu was a career naval officer in the Imperial Japanese Navy during Meiji and Taishō periods. 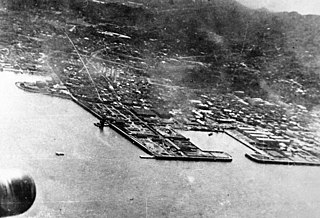 Yokosuka Naval District was the first of four main administrative districts of the pre-war Imperial Japanese Navy. Its territory included Tokyo Bay and the Pacific coasts of central and northern Honshū from the Kii Peninsula to Shimokita Peninsula. Its headquarters, along with most of its installations, including the Yokosuka Naval Arsenal, were located in the city of Yokosuka, which constituted the Yokosuka Naval Base.

Baron Hidaka Sōnojō was an admiral of the early modern Imperial Japanese Navy, known primarily for his role in the First Sino-Japanese War.

The Imperial Japanese Navy was created in 1868, initially the officers and sailors who manned the new navy reflected the composition of the Meiji government's bureaucracy. Samurai who originated from the victorious coalition of south-western domains dominated the navy's small officer corps. These domains which had led the restoration, particularly Satsuma, also dominated the numbers of recruits sent to the new Naval Academy which had opened in October 1869. The leadership of the new navy later took steps to reform recruitment into the officer corps, and to establish the creation of a system of recruitment based on merit rather than on class or region. In 1871, the government announced that applicants would be accepted from the public at large and that entry would be based upon competitive examinations. Eventually, in the words of Arthur Marder, the Imperial Japanese Navy turned out officers of "unquestioned professional competence, fanatical courage, and extraordinary elan". The IJN molded among the ranks a standard of discipline, self-sacrifice, and devotion to duty that became the envy of all navies in the world. Japan's later victories at sea, one commentator has observed, "came as much from the training and morale of the average Japanese seaman as from the effectiveness of the navy's ships or the caliber of its guns".