Newfield Secondary School is a coeducational secondary school with academy status for 11–16-year-old children, situated in the south of the city of Sheffield, South Yorkshire, England, specifically in the Norton Lees area. It is co-located with Talbot Specialist School with which it has some collaborative arrangements. There are approximately just over 1000 students at the school. The current headteacher is Mrs E Anderson, who was originally appointed the post as co-headteacher with Mr D Webster, who later went on to be headteacher at Mercia School. [1] in October 2015. [2] In 2013 the school was sponsored to become an academy as part of its ongoing partnership with King Ecgbert School in Sheffield, with Lesley Bowes assuming the role of executive headteacher. [3]

Physical aspects of the school

The school has its own private drive from Lees Hall Road which leads on to a shared grounds with Talbot Specialist School and Learn Sheffield. [4] The school is contained in a single building, attached on one side to the Talbot building. To the right of the main building are the sports facilities, including a large field, astroturf and tennis courts.

The school's rebuild, begun in summer 2007 and completed in January 2009, brought new facilities so that the school, including a recording room, a gym with seats for spectators and astroturf football pitches. A new purpose-built specialist school, The Talbot specialist school, was also constructed as part of the rebuild; it is located on the lower field.

The original founding school was King Ecgbert 11-18 Secondary School in Dore, Sheffield, which was graded by Ofsted as Outstanding in 2013. Subsequently, a multi-academy partnership formed with Nether Edge and Totley feeder primary schools (both judged to be Outstanding by Ofsted in 2015), Further partnership with Newfield 11-16 Secondary School (judged to be Good by Ofsted in 2017) with Valley Park Primary joining soon after. In 2018 it was announced that the Mercia Learning Trust had secured funding to build a new secondary school in Sheffield, Mercia School. There are now a total of six schools within the trust. [5]

All six schools work closely together and are currently operate as an “Aligned Autonomy” [6] (meaning that the schools operate individually but share common practice and policy.) The current CEO is Mr Chris French (taking over the role from Mrs Lesley Bowes in 2017). 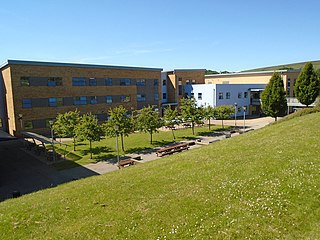 King Ecgbert School is a co-educational secondary school with academy status in the village of Dore in the south-west of Sheffield, South Yorkshire, England. The headteacher is Paul Haigh. The school is named in honour of King Egbert of Wessex, who became recognised as overlord of England at Dore in 829. 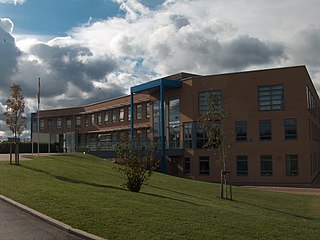 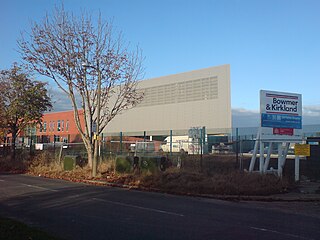 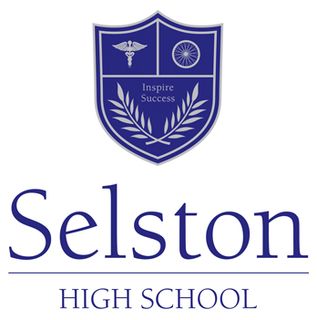 Selston High School is a mixed secondary school that educates students aged 11–16. It is located in Selston, Nottinghamshire, England. The headteacher is Mr Paul Halcro. 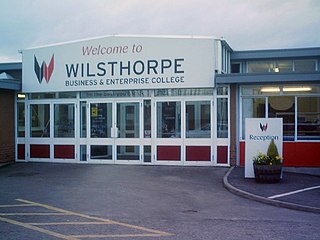 Kingsmead School is a coeducational secondary school and sixth form. Established in 1938, it is located in Hednesford, Staffordshire, England. The head teacher is Maria Mincher. 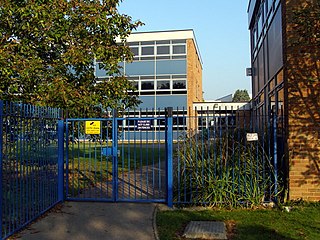 St Philip Howard Catholic School is an Ofsted rated "outstanding' secondary school for 11-18 year olds located between Chichester and Arundel, in the town of Barnham, West Sussex, England. It supports a strong Catholic ethos, although is open to pupils of all faiths. It holds 'Specialist Humanities College' status and 'Teaching School' status since 2017. In 2016 the school became an academy member of the BOSCO Catholic education trust.

Framwellgate School Durham is a large state secondary school and sixth form centre located in the Framwellgate Moor area of Durham City, County Durham, England. It was granted academy status in 2011 and is now operating as such.

Excel Academy is a mixed secondary school located in Sneyd Green, Stoke on Trent, England. It was established in 1963 and educates pupils of ages 11–16.

Frederick Bremer School is a coeducational secondary school in Walthamstow, East London. It has been rated good in its most recent Ofsted inspections. 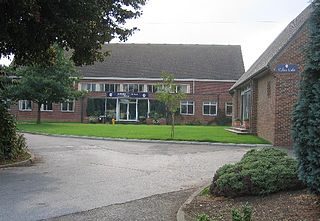 North Walsham High School is a co-educational secondary school located in North Walsham in the English county of Norfolk. On the same site there is the shared-use Atrium Arts Centre.