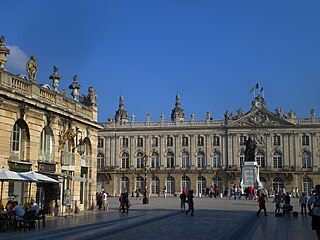 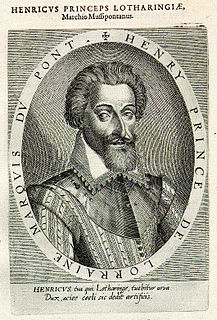 Her father had no son and wanted to leave the Duchy of Lorraine to Nicole, but a supposed testament by René II of Lorraine specified that the duchy could not bypass the male lineage. After negotiations with the male heirs, she married Charles IV, Duke of Lorraine, the eldest son of Francis, Count of Vaudémont on 23 May 1621. They had no children. 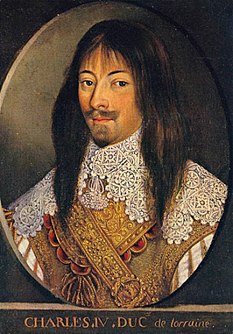 His situation was complicated by the death of Henry II, 31 July 1624. She thereby became duchess of Lorraine. In November 1625, Francis, Count of Vaudémont, based on the "testament" of Rene II, claimed the duchy. The States-General of Lorraine felt it a legitimate request and Francis became Duke on 21 November 1625. Five days later, he abdicated in favor of his son, who became Duke Charles IV of Lorraine. The latter had managed to remove his wife's power and become Duke in his own right.

Married by dynastic interest, the gap between Nicole and her husband grew with the events of 1625. Wishing to leave his wife, Charles tried in 1631 to have his marriage annulled by passing the death penalty - without proof - for witchcraft on Melchior of the Valley, the priest who had performed their marriage ceremony. But that injustice was not corroborated by The Church and Charles IV remained officially married to Nicole.

In 1635, Charles took the opportunity to get rid of his wife's authority, the false pretext that he had not been free to choose at the time of his marriage but did not persuade the papacy to annul the marriage.

Marriage, also called matrimony or wedlock, is a socially or ritually recognised union between spouses that establishes rights and obligations between those spouses, as well as between them and any resulting biological or adopted children and affinity. The definition of marriage varies around the world not only between cultures and between religions, but also throughout the history of any given culture and religion, evolving to both expand and constrict in who and what is encompassed, but typically it is principally an institution in which interpersonal relationships, usually sexual, are acknowledged or sanctioned. In some cultures, marriage is recommended or considered to be compulsory before pursuing any sexual activity. When defined broadly, marriage is considered a cultural universal. A marriage ceremony is known as a wedding.

Nicole spent the last years of her life in Paris, where she died. 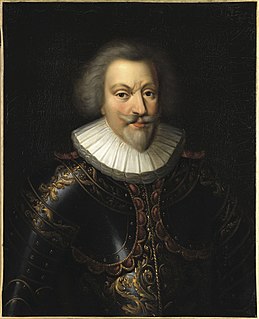 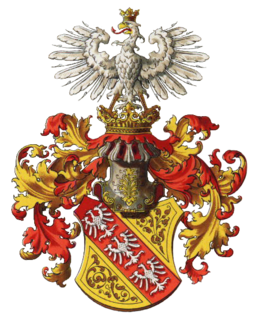 The House of Lorraine originated as a cadet branch of the House of Metz. It inherited the Duchy of Lorraine in 1473 after the death of duke Nicholas I without a male heir. By the marriage of Francis of Lorraine to Maria Theresa in 1736, and with the success in the ensuing War of the Austrian Succession, the House of Lorraine was joined to the House of Habsburg, and was now known as Habsburg-Lorraine. Francis, his sons Joseph II and Leopold II, and grandson Francis II were the last four Holy Roman Emperors from 1745 to the dissolution of the empire in 1806. Habsburg-Lorraine inherited the Habsburg Empire, ruling the Austrian Empire and Austria-Hungary until the dissolution of the monarchy in 1918.

Antoine of Vaudémont was Count of Vaudémont and Sieur de Joinville from 1418 to 1458. By marriage, he was also Count of Harcourt, Count of Aumale, and Baron of Elbeuf from 1452 to 1458.

Yolande, was Duchess of Lorraine (1473) and Bar (1480). She was the daughter of Isabella, Duchess of Lorraine, and René of Anjou. Though she was nominally in control of major territories, she ceded her power and titles to her husband and her son. In addition, her younger sister was Margaret of Anjou, Queen of England.

Margaret of Lorraine was Duchess of Alençon, and a nun of the order of Poor Clares. She was beatified in 1921.

Margherita Gonzaga was Duchess of Lorraine from 1606 until her husband's death in 1624.

The Viscounty of Joyeuse was elevated to a Duchy in 1581 by King Henry III of France for his favourite Anne de Joyeuse.

Philippa of Guelders, was a Duchess consort of Lorraine. She served as regent of Lorraine during the absence of her son.

François Marie de Lorraine was a French nobleman and member of the House of Lorraine. He was known as the prince de Lillebonne. He was also the Duke of Joyeuse.