Born in the capital Sofia, Kotkov started his football career as a Lokomotiv Sofia trainee and went on to spend much of it (1956–1969) with the club, winning the Bulgarian Championship in 1964. He then played for Levski Sofia, until his death in 1971. Kotkov died together with his friend and teammate Georgi Asparuhov in a traffic accident in the Vitinya Pass of the Balkan Mountains, en route to Vratsa. With Levski, Kotkov became once again champion in 1970, winning the Bulgarian Cup the same year.

A fan favourite noted for his fair play, Kotkov was known for his remarkable technique, pinpoint passing and skillful free kick taking.

Litex is a Bulgarian professional association football club from the town of Lovech, which currently competes in the Second League. The club was founded in 1921 as Hisarya Football Club. 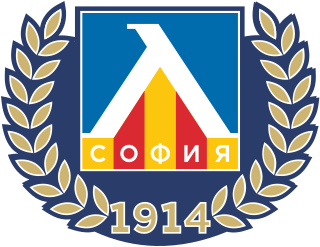 Levski Sofia is a professional association football club based in Sofia, Bulgaria, ranked 1st in the All-time Bulgarian League table. The team competes in the First League, the top division of the Bulgarian football league system. The club was founded on May 24, 1914, as a football department of Sport Club Levski by a group of students and is named after Vasil Levski, a Bulgarian revolutionary renowned as the national hero of the country. 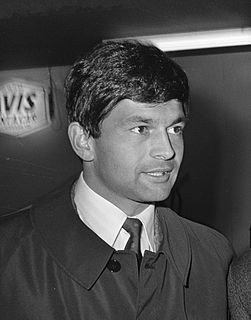 Georgi Alexandrov Ivanov, nicknamed Gonzo, born 2 July 1976 in Plovdiv), is a former Bulgarian football striker and currently manager. Ivanov is a former Bulgarian international and is perhaps best known for his goal-scoring prowess in The Eternal Derby of Bulgaria, netting 15 goals, having bettered Nasko Sirakov's record in 2008. He is presently a sports director at Lokomotiv Plovdiv.

The Bulgarian Cup is a Bulgarian annual football competition. It is the country's main cup competition and all officially registered Bulgarian football teams take part in it. 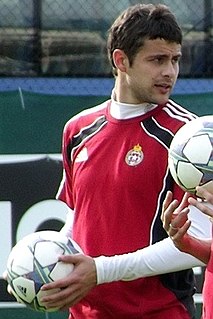 Tsvetan Valentinov Genkov is a Bulgarian footballer who plays as a striker, most recently for Kazakhstan Premier League club FC Okzhetpes. 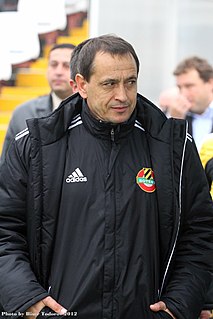 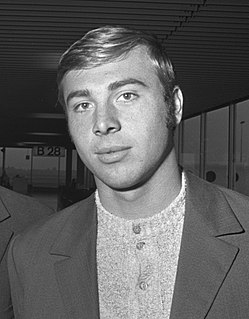 Pavel Georgiev Panov was a Bulgarian football player and coach, who played as a midfielder or striker.

Emil Spasov is a former Bulgarian footballer who played as a midfielder or striker. 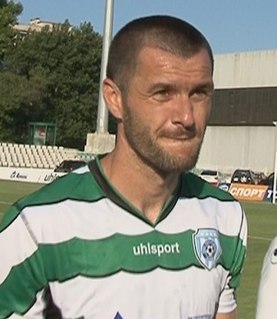 Ismail Isa Mustafa is a Bulgarian professional footballer of Turkish descent who plays as a forward for Cherno More Varna.

The 2011–12 A Group was the 88th season of the Bulgarian national top football division, and the 64th of A Group as the top tier football league in the country. The season began on 6 August 2011 and ended on 23 May 2012. Ludogorets Razgrad claimed their maiden title in their debut season, after winning the last round clash against CSKA, which were leading by 2 points prior to the match. Vidima-Rakovski, Kaliakra and Svetkavitsa were relegated, after finishing at the bottom three places.

The 2015-16 season is Ludogorets Razgrad's fifth season in A Football Group. They successfully defended their title, winning the championship for a fifth consecutive and overall time. However, Ludogorets Razgrad lost the second round in the Bulgarian Cup, lost the SuperCup final and failed to qualify in the UEFA Champions League groups, losing in both legs of the second qualifying round to Milsami Orhei. 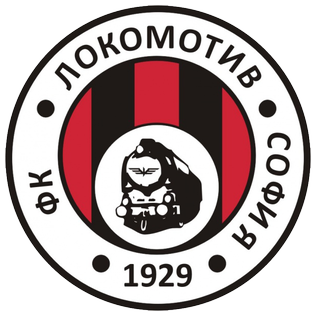 Lokomotiv 1929 is a Bulgarian professional football club in Sofia, which competes in the Second League, the second tier of Bulgarian football. The club was founded in 1929 and refounded in 2015, following bankruptcy. Lokomotiv has won 4 League titles and 4 Bulgarian Cups.