NH Foods Ltd. (日本ハム株式会社, Nippon Hamu Kabushiki-gaisha ) (English name before 2014: Nippon Meat Packers, Inc.) is a food processing conglomerate headquartered in Umeda, Kita-ku, Osaka, Japan. Founded in 1949, the company is commonly known as Nippon Ham. As a multinational corporation, Nippon Ham operates subsidiaries around the world, including China and the United States. In addition to its main business of meat packing and other food processing, the company owns the Hokkaido Nippon-Ham Fighters, a professional baseball team in Japan's Pacific League, and owns part of the J-League soccer team, Cerezo Osaka. 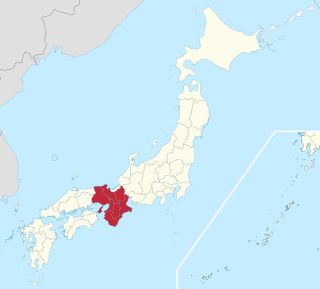 The Kansai region or the Kinki region, lies in the southern-central region of Japan's main island Honshū. The region includes the prefectures of Mie, Nara, Wakayama, Kyoto, Osaka, Hyōgo and Shiga, sometimes Fukui, Tokushima and Tottori. While the use of the terms "Kansai" and "Kinki" have changed over history, in most modern contexts the use of the two terms is interchangeable. The metropolitan region of Osaka, Kobe and Kyoto is the second-most populated in Japan after the Greater Tokyo Area.

The Pacific League or Pa League is one of the two professional baseball leagues constituting Nippon Professional Baseball in Japan. The winner of the league championship competes against the winner in the Central League for the annual Japan Series. It currently consists of six teams from around Japan.

The Japan Series, also the Nippon Series, is the annual championship series in Nippon Professional Baseball, the top baseball league in Japan. It is a best-of-seven series between the winning clubs of the league's two circuits, the Central League and the Pacific League, and is played in October or November. The first team to win four games is the overall winner and is declared the Japan Series Champion each year. The winner of the Japan Series also goes on to be the Japanese representative team in the annual Asia Series. The Japan Series uses a 2-3-2 format.

The Hokkaido Nippon-Ham Fighters are a Japanese professional baseball team based in Sapporo, Hokkaidō. They compete in the Pacific League of Nippon Professional Baseball, playing the majority of their home games at the Sapporo Dome. The Fighters also host a select number of regional home games in cities across Hokkaidō, including Hakodate, Asahikawa, Kushiro, and Obihiro. The team's name comes from its parent organization, Nippon Ham, a major Japanese food-processing company.

The Orix Buffaloes are a Nippon Professional Baseball team formed as a result of the 2004 Nippon Professional Baseball realignment by the merger of the Orix BlueWave of Kobe, Hyōgo Prefecture, Japan, and the Kintetsu Buffaloes of Osaka, Osaka Prefecture, Japan. The team plays in the Pacific League and is under ownership by the Orix Group, a leading diversified financial services company based in Tokyo. 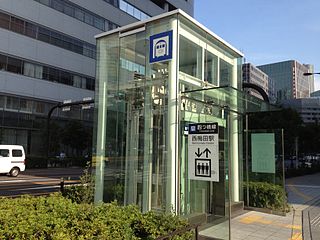 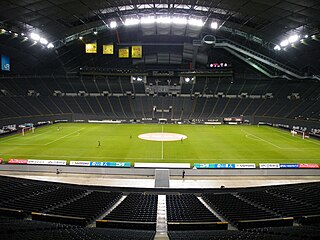 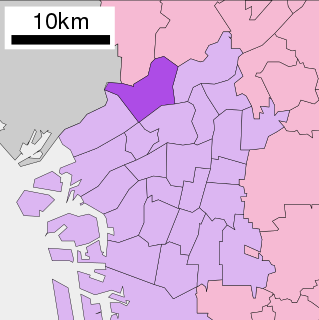 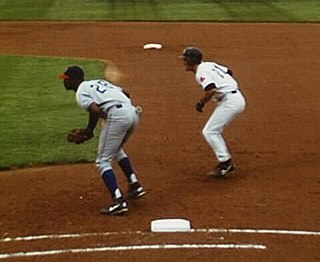 Julio Ernesto Zuleta Tapia is a former professional baseball player. He played parts of two seasons in Major League Baseball, from 2000 to 2001, for the Chicago Cubs, and six seasons in Nippon Professional Baseball from 2003 to 2008, primarily as a first baseman.

Wright Brand Foods, Inc. was a meat-packing company located in Vernon, Texas, that was eventually bought by the Tyson Foods corporation in 2001. Begun in 1922 by Egbert Eggleston, what would eventually become a multimillion-dollar business started out in the back of a local grocery store.

Hiroto Goya is a Japanese football player. He currently plays for Kashiwa Reysol in J1 League. He previously had a loan spell at fellow J2 League side Tokushima Vortis. His regular playing position is forward.