Nippon Paper Industries Co., Ltd. (日本製紙グループ株式会社, Nihon Seishi Gurūpu Kabushiki-gaisha) is a Japanese paper manufacturing company. The company's stock is listed on the Tokyo and Nagoya Stock Exchange and on the Osaka Securities Exchange. The stock is also constituent of the Nikkei 225 stock index. [3]

As of April 2013 the company has 33 subsidiaries and 11 associate companies.

It is listed as one of the world's top 10 pulp and paper industry companies year-over-year and in 2012 it was sixth in the aforementioned list. [4]

The International Paper Company is an American pulp and paper company, the largest such company in the world. It has approximately 56,000 employees, and is headquartered in Memphis, Tennessee.

Weyerhaeuser Company is an American timberland company which owns nearly 12,400,000 acres of timberlands in the U.S. and manages an additional 14,000,000 acres timberlands under long-term licenses in Canada. The company also manufactures wood products. Weyerhaeuser is a real estate investment trust.

Domtar Corporation is the largest integrated producer of uncoated free-sheet paper in North America and the second largest in the world based on production capacity, and is also a manufacturer of papergrade pulp.

Cascades is a Canadian company that produces, converts, and markets packaging and tissue products composed mainly of recycled fibres. Cascades employs more than 11,000 people in more than 100 operating units in North America and Europe. It was founded in 1964.

AU Optronics is a company in Taiwan that specialises in optoelectronic solutions. It was formed in September 2001 by the merger of Acer Display Technology, Inc. and Unipac Optoelectronics Corporation. AUO offers display panel products and solutions, and in recent years expanded its business to smart retail, smart transportation, general health, solar energy, circular economy and smart manufacturing service.

RockTenn was an American paper and packaging manufacturer based in Norcross, Georgia. In 2015, it merged with MeadWestvaco to form the WestRock company. 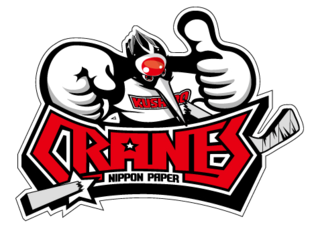 The Nippon Paper Cranes were an Asia League Ice Hockey team based in Kushiro City in Hokkaidō, Japan.

The Smurfit Kappa Group plc is Europe's leading corrugated packaging company and one of the leading paper-based packaging companies in the world. It is listed on the London Stock Exchange and is a constituent of the FTSE 100 Index. 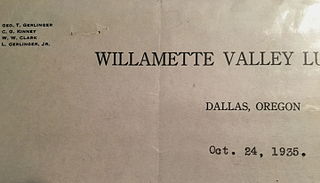 Willamette Industries, Inc. was a Fortune 500 forest products company based in Portland, Oregon, United States. In 2002, the lumber and paper company was purchased by competitor Weyerhaeuser of Federal Way, Washington in a hostile buyout and merged into Weyerhaeuser's existing operations. 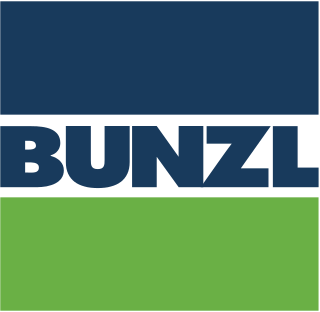 Clearwater Paper Corporation is a pulp and paper product manufacturer that was created on December 9, 2008, via a spin-off from the real estate investment trust (REIT) company Potlatch Corporation. With its headquarters in Spokane, Washington, the new company started with four locations for the manufacture of bleached paperboard, consumer tissue, and wood products.

Nippon Paint Holdings Co., Ltd. is a Japanese paint and paint products manufacturing company. It is the fourth largest paint manufacturer globally based on revenue in 2020.