The No Mind Festival [1] is an annual alternative festival that has taken place in Ängsbacka, Sweden each summer since 1997 and is sometimes referred to as Ängsbacka's Glastonbury. [2] Its roots are drawn from the No Mind philosophy of Osho, the Indian mystic who popularized No Mind meditation. It is counted amongst the largest alternative festivals in Europe [3] and regularly attracts around 1,000 participants.

The festival usually takes place in early July and lasts for seven days. It is a strictly drug and alcohol-free event [4] and includes a 'festival within a festival' for participants under 18. [5] It regularly attracts workshops leaders of note from the international spiritual community, such as Byron Katie, [2] The Little Grandmother [6] and Ram Dass. [2]

This festival was the focus of the 2008 documentary Three Miles North of Molkom .

Metal Mind Productions (MMP) is a Polish record label founded in 1987. The label focuses on rock and heavy metal. MMP is also publisher of Metal Hammer, the largest and the oldest heavy metal magazine. As a concert agency, it organises Metalmania, the largest heavy metal event in Central–Eastern Europe, and it organised over 1000 concerts, including Monsters of Rock in Poland, 1991.

The Skowhegan School of Painting and Sculpture is an artists residency located in Madison, Maine, just outside of Skowhegan. Every year, the program accepts online applications from emerging artists from November through January, and selects 65 to participate in the nine-week intensive summer program. Admissions decisions are announced in April. The school provides participants with housing, food, and studio space, and the campus offers a library, media lab, and sculpture shop, among other amenities. The tuition for the program is $6,000, however aid is available, ensuring that everyone accepted into the program can attend, regardless of financial need. 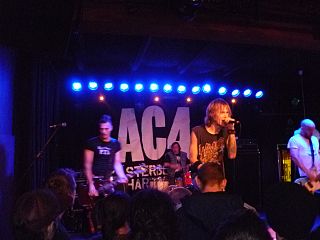 AC4 is a Swedish hardcore punk band from Umeå, Sweden. Refused members Dennis Lyxzén and David Sandström had been talking about starting a new band for a long time. In the spring of 2008 Karl Backman had written songs for the new band and they started to rehearse. Jens Nordén had played with Lyxzén in pre-Refused straight edge hardcore band Step Forward (1987-1991) and since 1990 with Backman in punk band The Vectors. The "AC" in the name is the regional code for the Västerbotten province where Umeå is located.

This page examines the dynamics surrounding women in Tajikistan. 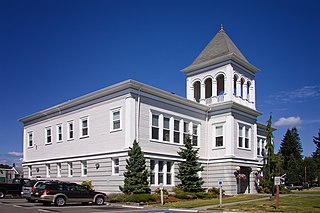 The Snoqualmie Valley School District is located in King County, Washington about 40 miles (64 km) from Seattle at the foothills of Snoqualmie Pass. It encompasses over 400 square miles (1,000 km2), making it geographically one of the largest school districts in Washington state. The district has an enrollment of approximately 6,000 students. 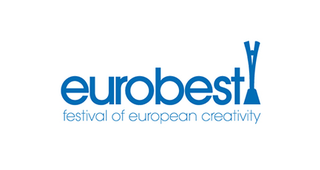 The Eurobest Festival of Creativity is an annual event which celebrates and rewards "creative excellence" in creative communications, advertising and related fields in Europe.

Three Miles North of Molkom is a 2008 documentary film directed by Corinna Villari-McFarlane and Robert Cannan. It was nominated in the Best British Documentary category for the British Independent Film Awards 2008.

Slow Money, a 501(c)3 non-profit organisation based in Boulder, CO, has had considerable early impact pursuing its mission: To catalyze the flow of capital to local food enterprises and organic farms, connecting investors to the places where they live and “bringing money back down to earth.”

Marwencol is a 2010 American documentary film that explores the life and work of artist and photographer Mark Hogancamp. It is the debut feature of director Jeff Malmberg. It was the inspiration for Welcome to Marwen, a 2018 drama directed by Robert Zemeckis.

Mahmoud Kaabour is a filmmaker, writer, and public speaker from Beirut. 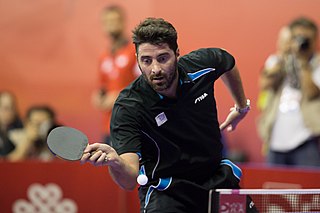 Panagiotis Gionis is a Greek table tennis player and a dentist. He is a member of the Greek National Team and has competed in 4 Olympics and many World and European Championships. He has been playing professionally in Germany and France since 2001. Currently, he is playing for German club Borussia Düsseldorf and is being sponsored by TAMASU BUTTERFLY. 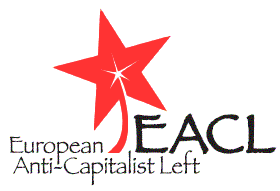 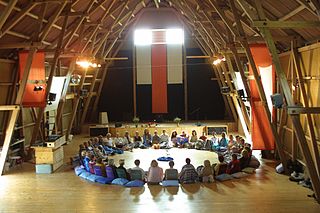 Ängsbacka is a course and festival center focused on personal development, yoga, Tantra, dance, meditation, spirituality and self-expression. It is located in Molkom, Sweden, and was started in 1996.