The Northern Maori electorate boundary was in South Auckland. It extended from Auckland City north to Northland, and had only minor boundary changes from 1868 to 1996.

In the 1879 election there was some doubt about the validity of the election result, and a law was passed to confirm the result in Northern Maori and two other electorates. [1]

The electorate was held by Labour from 1938. Paraire Karaka Paikea died in 1943, and was replaced by his son Tapihana Paraire Paikea.

Tau Henare is a great-grandson of Taurekareka Henare who had held the electorate for the Reform Party from 1914 to 1938.

The Northern Maori electorate was represented by 15 Members of Parliament: [2]

Note that the affiliation of many early candidates is not known.

There were nine candidates in 1943, with the election won by Tapihana Paraire Paikea over Eru Moka Pou. [6] 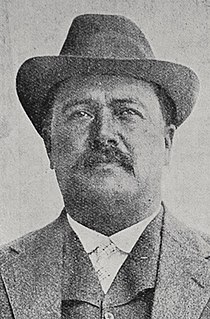 Taurekareka (Tau) Henare was a Māori member of the New Zealand Parliament from 1914 to 1938, sitting for the Reform Party for most of that time, until it merged with the United Party to form the National Party in 1936. 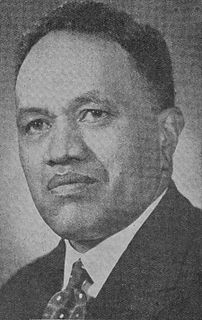 Tapihana Paraire "Dobbie" Paikea, also known as Dobson, was a New Zealand politician and Ratana morehu who won the Northern Maori electorate for Labour in 1943. He was a Māori of Te Roroa, Te Parawhau and Ngāti Whātua descent. He was elected following the death of his father Paraire Karaka Paikea who had been the MP, and he held the parliamentary seat until his own death in 1963. 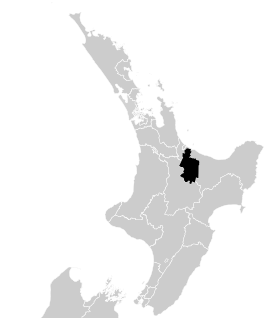 Rotorua is a New Zealand parliamentary electorate, returning one Member of Parliament to the New Zealand House of Representatives. It was first established in 1919, and has existed continuously since 1954. The current MP for Rotorua is Todd McClay of the National Party, who won the electorate in the 2008 general election from incumbent Labour MP Steve Chadwick. 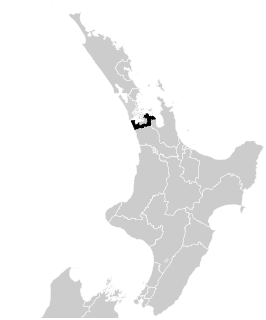 Onehunga, initially with the formal name of Town of Onehunga, is a former New Zealand parliamentary electorate in the south of the city of Auckland. Between 1861 and 1881, and between 1938 and 1996, it was represented by seven Members of Parliament. It was a stronghold for the Labour Party. 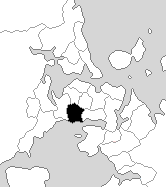 Roskill was a New Zealand parliamentary electorate, from 1919 to 1996. The electorate was represented by eight Members of Parliament.

Papatoetoe is a former New Zealand parliamentary electorate, and is part of greater Auckland.