He edited the cultural magazine Syn og Segn for more than fifty years, from 1908 to 1960. He was program manager of NRK from its start in 1933. He was fired in 1940 by the Nazi regime during the occupation of Norway by Nazi Germany, and returned after the Second World War as program manager from 1945 to 1947. He was later a professor at the University of Oslo, and wrote several biographies. [1] He was also a member of Bærum municipal council. [2] 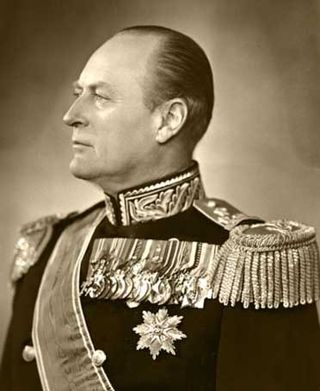 NRK, also known as the Norwegian Broadcasting Corporation, is the Norwegian government-owned radio and television public broadcasting company, and the largest media organisation in Norway. All other TV channels, broadcast from Norway, were banned between 1960 and 1981. NRK broadcasts three national TV channels and thirteen national radio channels on digital terrestrial television, digital terrestrial radio and subscription television. All NRK radio stations are streamed online at NRK.no, which also offers an extensive TV service. NRK is a founding member of the European Broadcasting Union. 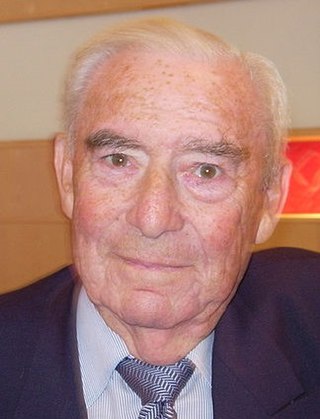 Olav Dalgard was a Norwegian literary and art historian, filmmaker, author and educator.

Kristian Ottosen was a Norwegian non-fiction writer and public servant. 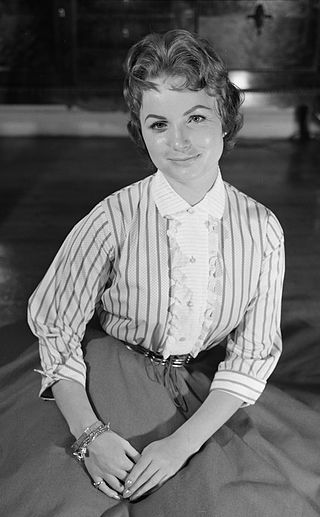 Anita Thallaug is a Norwegian actress and singer.

Ingrid Bjerkås was the first female minister in the Church of Norway.

Leif Andreas Larsen was a Norwegian telegrapher and politician for the Labour Party.

Wilhelm Frimann Koren Christie was a Norwegian jurist and Nazi collaborator. He is best known as director of the Norwegian Broadcasting Corporation for some time during the occupation of Norway by Nazi Germany.

Noregs Ungdomslag is a Norwegian cultural society formed in 1896. It has around 17,000 members and 450 local chapters.

Gunnar Brunvoll was a Norwegian impresario and opera administrator. He was co-founder of the Norwegian Opera Company, and was manager at Norwegian National Opera and Ballet for more than twenty years. 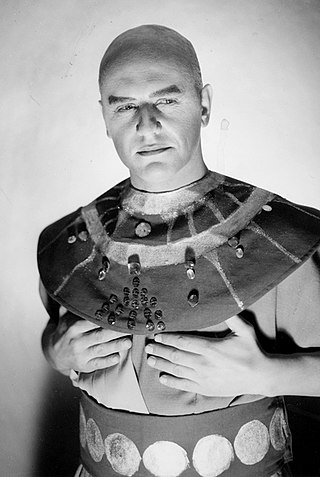 The Bærum mosque shooting or Al-Noor Islamic Centre shooting occurred on 10 August 2019 at the Al-Noor Islamic Centre mosque in Bærum, Norway, about 20 kilometres (12 mi) west of the capital city Oslo. A gunman broke in through a locked door and opened fire inside the centre, hitting no one. He was subdued by three men after a scuffle and turned over to police. The stepsister of the suspect was later found dead in their family home. Norwegian authorities indicted him for terrorism and murder.