Olavo Brás Martins dos Guimarães Bilac (16 December 1865 – 28 December 1918), often known as Olavo Bilac (Portuguese pronunciation:  [oˈlavu biˈlak(i)] ), was a Brazilian Parnassian poet, journalist and translator. Alongside Alberto de Oliveira and Raimundo Correia, he was a member of the "Parnassian Triad". He was elected the "Prince of Brazilian Poets" in 1907 by the magazine Fon-Fon . He wrote the lyrics of the Brazilian Flag Anthem. [1]

He founded and occupied the 15th chair of the Brazilian Academy of Letters from 1897 until his death in 1918. [2] He is also the patron of the military service in Brazil due to his campaigns in favor of conscription.

Bilac was born in Rio de Janeiro to Brás Martins dos Guimarães Bilac and Delfina Belmira Gomes de Paula. As a young man, he was a brilliant student, enrolling in the school of medicine at the Federal University of Rio de Janeiro at the age of 15.

His first work was the sonnet "Sesta de Nero" ("Nero's Nap") in the newspaper Gazeta de Notícias in 1884, which received praise from Artur Azevedo.

In addition to poetry, Bilac wrote publicitary texts, chronicles, schoolbooks, children's poetry and satirical works. In 1891, he was arrested at the Fortaleza da Laje in Rio de Janeiro for opposing the government of Floriano Peixoto.

In 1897, Bilac lost control of his car, crashing it in a tree. He was the first person to suffer a car accident in Brazil.[ citation needed ]

Bilac never married and never had children. He was engaged to Amélia de Oliveira, the sister of the poet Alberto de Oliveira, but their engagement was short-lived since it was opposed by another brother of Amélia, who said Bilac had no future. He had an even shorter engagement to Maria Selika, daughter of violinist Francisco Pereira da Costa, but a legend says that Amélia was very faithful to Bilac: she never married, and, when Bilac died, she put a lock of her hair in his coffin.

Bilac was portrayed by Rui Minharro in the 1999 miniseries Chiquinha Gonzaga, and gives his name to a character portrayed by Carlos Alberto Riccelli in the 2006 film Brasília 18%, directed by Nelson Pereira dos Santos. 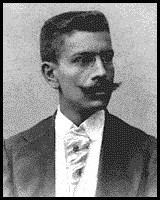 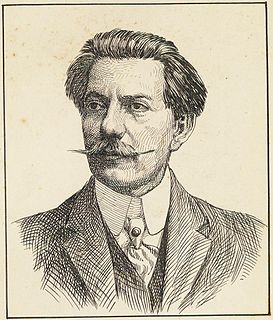 Antônio Mariano de Oliveira was a Brazilian poet, pharmacist and professor. He is better known by his pen name Alberto de Oliveira. 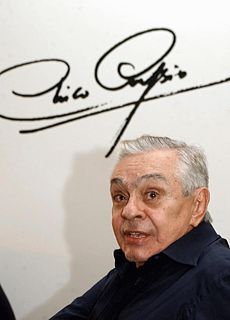 Chico Anysio was a Brazilian actor, comedian, writer and composer.

The Trófeu Raça Negra is a Brazilian award which is handed out to individuals and groups who have contributed or exhibited advancements for Afro-Brazilians. Organized by the NGO Afrobras, it was first handed out in 2000 on the 500th anniversary of the European arrival in Brazil, and has been held annually since 2004. It is similar to the NAACP Image Award in the United States.

Artur de Oliveira was a Brazilian writer, teacher and poet. He was born in Porto Alegre on August 11, 1851, and died in Rio de Janeiro, RJ, on August 21, 1882. He was the patron of chair no. 3 at the Brazilian Academy of Letters, by choice of Filinto de Almeida.