Ole Lemmeke (born 10 January 1959 in Copenhagen) is a Danish actor. He is known for his work in Besat, Magnetisøren's femte vinter and Den russiske sangerinde . [1]

As of 2012, he was playing the role of Herman Bang in Bang and Betty at the Folketeatret (People's Theatre) in Denmark. [2] 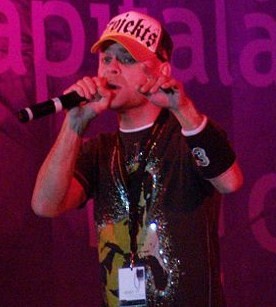 Brian Lee Harvey is a British singer from London. He was the lead singer of pop band East 17, later renamed E-17. The latter carnation had two top 20 singles on the UK Singles Chart between 1998 and 1999, with the album Resurrection peaking within the top 50 of the UK Albums Chart. After leaving E-17, Harvey signed a record deal with Edel Records and had two singles released in 2001, "Straight Up " and "Loving You ". 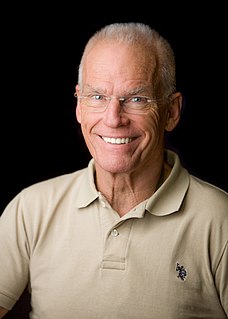 Ole Nydahl, also known as Lama Ole, is a lama providing Mahamudra teachings in the Karma Kagyu school of Tibetan Buddhism. Since the early 1970s, Nydahl has toured the world giving lectures and meditation courses. With his wife, Hannah Nydahl (1946-2007), he founded Diamond Way Buddhism, a worldwide Karma Kagyu Buddhist organization with over 600 centers for lay practitioners.

Nightwatch is a 1994 Danish thriller film directed and written by Danish director Ole Bornedal. The film involves Martin who gets a student job as night watchman at the Forensic Medicine Institute. When making his rounds he finds he must go to where the deceased people are kept. At the same time, a series of murders occur among women in Copenhagen as well as mysterious and unexplained things happening in the medical department. 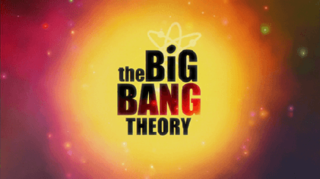 Nynne is a Danish film directed by Jonas Elmer, starring Mille Dinesen. It is based on the bestselling Danish novel Nynnes dagbog by Henriette Lind, Lotte Thorsen and Anette Vestergaard, which again was based on a popular newspaper column in Politiken. Nynne was the fourth-most seen film total in theaters in Denmark in 2005, with 429,301 tickets sold.. Dinesen reprised the role in a short series the following year.

The Eckersberg Medal is an annual award of the Royal Danish Academy of Fine Arts. It is named after Christoffer Wilhelm Eckersberg, known as the father of Danish painting.

The Hunt is a 2012 Danish drama film directed by Thomas Vinterberg and starring Mads Mikkelsen. The story is set in a small Danish village around Christmas, and follows a man who becomes the target of mass hysteria after being wrongly accused of sexually abusing a child in his kindergarten class.

"We Are One " is a song recorded by Cuban-American rapper Pitbull for One Love, One Rhythm – The 2014 FIFA World Cup Official Album (2014). It is the official song of the 2014 FIFA World Cup and features guest vocals from American singer Jennifer Lopez and Brazilian singer Claudia Leitte. The artists co-wrote the song with Sia, RedOne, Danny Mercer, Dr. Luke, Cirkut, and Thomas Troelsen; the latter three are also the producers.

The M/84 camouflage pattern, is the former camouflage pattern of the Danish military. The M/84 is a derivative of the Flecktarn B pattern produced by the German firm Marquardt & Schulz. Using the same shapes and pattern, the number of colours was changed from 5 to 3 – choosing olive green, light green and black to better match the colouration of the Danish woodland environment.

Rita is a Danish comedy-drama TV series created by Christian Torpe for TV 2. It premiered in February 2012 and ran for five seasons in Denmark and internationally on Netflix which was also a co-producer on the final three seasons. A fifth and final season began airing on 1 June 2020, with the show ending its original run in Denmark on 20 July 2020. The final season debuted internationally on Netflix on 15 August 2020.