Once in a New Moon

Once in a New Moon is a 1935 British science fiction film directed by Anthony Kimmins and starring Eliot Makeham, René Ray and Morton Selten. It is a quota quickie, made at Shepperton Studios. [1]

When a dead star passes planet Earth, its magnetic pull dislodges the (fictitious) English town of Shrimpton-on-the-Sea and causes it to break away and become its own miniature globe in orbit around the Earth. The village is now an island, the only land, and the rest of the mini planet is water which can be circumnavigated in a day. Sail straight and you eventually find the town again. The sun rises and sets every few hours and the Earth can be seen as a new moon in the sky. Otherwise, life is as before.

As panic sets in, the upper and lower classes of the village set about forming a new government. However, stubbornness, snobbery, distrust, paranoia and petty jealousy soon lead the population of the newly-named Shrimpton-in-Space to the brink of civil war.

The Drake equation is a probabilistic argument used to estimate the number of active, communicative extraterrestrial civilizations in the Milky Way Galaxy.

The Brother from Another Planet is a 1984 American science fiction film, written and directed by John Sayles. The low-budget film stars Joe Morton as an extraterrestrial trapped on Earth.

The fictional portrayal of the Solar System has often included planets, moons, and other celestial objects which do not actually exist in reality. Some of these objects were, at one time, seriously considered as hypothetical planets which were either thought to have been observed, or were hypothesized to be orbiting the Sun in order to explain certain celestial phenomena. Often such objects continued to be used in literature long after the hypotheses upon which they were based had been abandoned. 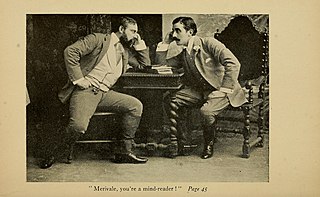 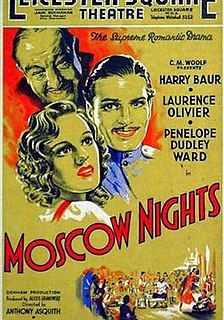 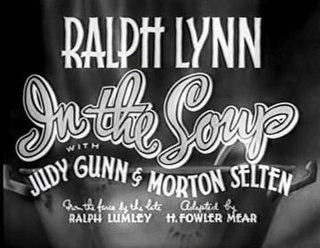 Tomorrow We Live is a 1936 British drama film directed by H. Manning Haynes and starring Godfrey Tearle, Haidee Wright and Renee Gadd. Its plot concerns a financier on the brink of ruin. 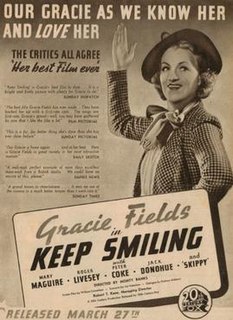 Keep Smiling is a 1938 British comedy film directed by Monty Banks and starring Gracie Fields, Roger Livesey and Mary Maguire. The film follows a group of performers who club together to buy a bus and travel around the country doing shows after they are cheated out of money by an ex-manager. 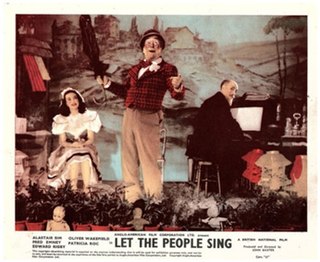 Princess Charming, also known as Alexandra, is a 1934 British musical comedy film directed by Maurice Elvey and starring Evelyn Laye, Henry Wilcoxon, and Yvonne Arnaud. It was made at Islington Studios by Gainsborough Pictures. The film's sets were designed by Ernő Metzner. It is part of the operetta film genre that was popular during the era.

His Majesty and Company or His Majesty and Co is a 1935 British musical film directed by Anthony Kimmins and starring John Garrick, Barbara Waring, and Morton Selten. It was at Wembley Studios by the British subsidiary of the Fox Film Company.

Bedtime Story is a 1938 British comedy drama film directed by Donovan Pedelty and starring Jack Livesey, Lesley Wareing and Eliot Makeham. It was made as a quota quickie at Cricklewood Studios.

Weddings Are Wonderful is a 1938 British comedy film directed by Maclean Rogers and starring June Clyde, Esmond Knight and René Ray. It was made at Walton Studios.

Darts Are Trumps is a 1938 British comedy film directed by Maclean Rogers and starring Eliot Makeham, Nancy O'Neil and Ian Colin. A darts player manages to thwart a jewel thief.