A son of Vicente Themudo Lessa, historian, journalist and a Protestant pastor from the State of Pernambuco, and of Henriqueta Pinheiro Themudo Lessa. In 1906, he was taken by his family to São Luís in the State of Maranhão, where he stayed until the age 9, following his father's journey as a missionary. From the experience of his childhood resulted the novel Rua do Sol (Street of the Sun). In 1912, he returned to São Paulo. At the age 19, he entered a Protestant seminar, which he left two years later. [1]

In 1924, he moved to Rio de Janeiro. Voluntarily separated from his family, he faced great difficulties. In order to support himself he became a teacher. He finished a Physical Education couyrse, become a calisthenics teacher of the Physical Education Institute of the YMCA. He entered the newspaper life, publishing his first articles in the section "Social-Worker Tribune" of the newspaper O Imparcial. He was married to the writer Elsie Lessa. Their only son is the writer and journalist Ivan Lessa. He is the grandfather of the writer Juliana Foster and also an uncle of the writer and translator Sergio Pinheiro Lopes. 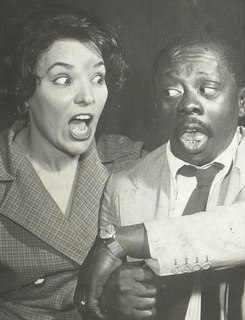 Grande Otelo was the stage name of Brazilian actor, comedian, singer, and composer Sebastião Bernardes de Souza Prata. Otelo was born in Uberlândia, and was orphaned as a child. He kept running away from the families that adopted him; only when he took up art did his life become settled. 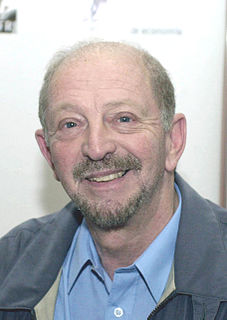 Ivan Pinheiro Themudo Lessa was a Brazilian journalist and writer of American descent.

Elsie Lessa was a Brazilian journalist and writer of American descent. 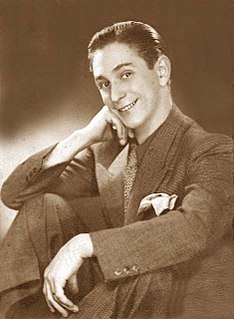 Oscarito, stage name of Oscar Lorenzo Jacinto de la Inmaculada Concepción Teresa Diaz was a Spanish-Brazilian actor, considered to be one of the most popular comedians of Brazil. 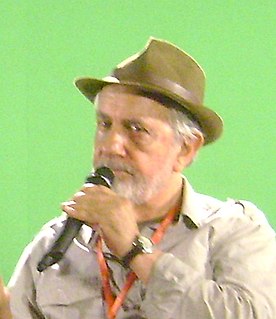 Carlos Henrique Kroeber (1934–1999) was a Brazilian film and television actor.

Marina Colasanti is an Italian writer, translator and journalist. She lived in Libya during her infancy, and then she moved to Italy, where she lived for eleven years. Her family moved to Brazil in 1948 due to the difficult conditions in Europe after World War II.

Luísa Dacosta was a Portuguese writer. In 2010 she was awarded the Vergílio Ferreira Prize by the University of Evora.

João Carlos Marinho Homem de Mello was a Brazilian writer and former lawyer. He was best known by the pen names João Carlos Marinho and João Carlos Marinho Silva. He authored, among other books, O Gênio do Crime, his first novel published in 1969. His work, mainly juvenile thrillers, is considered a landmark in the renewal of the Brazilian children's literature in the 1970s. He wrote 18 titles, 13 of them dedicated to the adventures of the Turma do Gordo.

Flávio Migliaccio was a Brazilian actor, film director and screenwriter. He appeared in more than 90 films and television shows between 1958 and 2019. His 1962 film The Beggars was entered into the 3rd Moscow International Film Festival. His elder sister Dirce Migliaccio was also an actress. 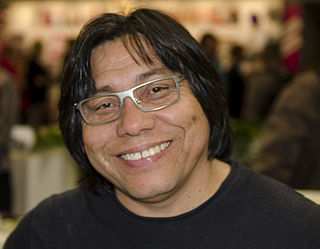 José Paulo Lanyi is a Brazilian journalist, writer and filmmaker.

José Osvaldo de Meira Penna was a Brazilian classical liberal writer and diplomat. He was one of the exponents of Brazilian classical liberalism, Austrian School and conservatism, a member of the Mont Pèlerin Society, and one of the greatest proponents of graduation courses and study centers dedicated to the analysis of International Relations in Brazil.

Bianca Pinheiro is a Brazilian comics artist and illustrator. She graduated from Graphic Arts by UTFPR and did postgraduate studies in Comics by the Grupo Educacional Opet.

Josip Bogoslaw Tanko was a Croat filmmaker who directed O Trapalhão nas Minas do Rei Salomão, one of the biggest cinematic hits in Brazil of all time. He also founded JBTV - J. B. Tanko Filmes Ltda.