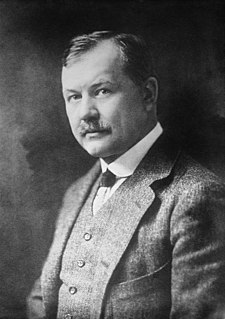 Franz Lehár was an Austro-Hungarian composer. He is mainly known for his operettas, of which the most successful and best known is The Merry Widow. 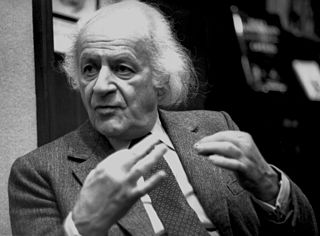 Gerhard Unger was a German lyric tenor. Born in Bad Salzungen, he studied in Berlin and began singing concerts and oratorios in 1945, once the war was over.

Die Dollarprinzessin is an operetta by Leo Fall. The German libretto was by Alfred Maria Willner and Fritz Grünbaum.

Helmut Krebs was a distinguished German tenor in opera and concert, who sang a wide range of roles from Baroque to contemporary works.

Schauspiel Köln is a theatre in Cologne, North Rhine-Westphalia, Germany. It forms together with the Cologne Opera and other houses the stages of the city Cologne. The listed building has 830 seats in the Grand House, 120 in the locksmith and 60 in the refreshment room. In addition, the listed 'Halle Kalk' has 200 seats, it was used until closing in the summer of 2015 because of the danger of collapse. Since the 2013/14 season Depot 1 and Depot 2 have been used as interim venues during the extensive renovation of the Schauspielhaus on the site of the former Carlswerk in Schanzenstraße in Cologne-Mülheim.

The Theater am Goetheplatz, also incorrectly known as the Goethetheater, is the main theatre of the city of Bremen in the north of Germany, the main venue of Theater Bremen. Completed in 1913 in the Neoclassical style, it is located in the cultural district to the east of the old town. After reconstruction with major extensions after the Second World War, it was fully modernized in 2004. Since 2005, it has been a listed building. 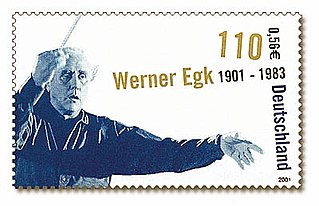 Irische Legende is a 1955 opera by Werner Egk who also wrote the libretto after the 1892/1899 verse drama The Countess Cathleen by W. B. Yeats. It premiered at the Salzburg Festival on 17 August 1955.

Things Are Getting Better Already is a 1932 German comedy film directed by Kurt Gerron and starring Dolly Haas, Heinz Rühmann and Paul Otto.

Herbert Schachtschneider was a German operatic tenor and voice teacher.

Eckehard Mayer is a German composer.