He trained at the Graphischen Lehr- und Versuchsanstalt in Vienna and, after a voluntary internship for Gaumont Newsreels, he became an assistant film cameraman with them in 1912 and the following year got a post with the producer Erich Pommer in Paris filming newsreels for Pathé, Gaumont and Éclair. In 1914 he went to Milan to work for Milano-Film, then in 1915 to work with Sascha-Film in Vienna and with Alexander Korda in Budapest. In 1916 he was conscripted and was seconded to the special photographic services. During the First World War he also made his debut as Chief Cameraman.

In 1920 he moved to Berlin and spent the 1920s working on several films, including Fritz Lang's Frau im Mond . After the Nazis seized power in Germany in 1933, he left Germany for Vienna and Prague, where he directed the film Das Glück von Grinzing. In 1933 he came to London, where he finally settled and continued his work as a cameraman, including on Blossom Time (known in German as Du bist mein Herz) with Richard Tauber. He also worked as a director on the romantic comedy The Student's Romance. He died whilst filming the aerial shots for A Yank in the RAF from an Avro Anson, when it collided with a Hawker Hurricane. 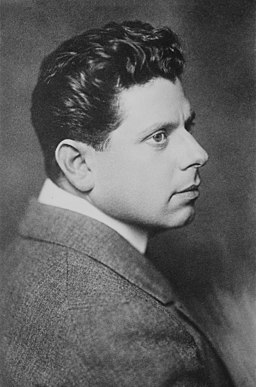 Max Reinhardt was an Austrian-born theatre and film director, intendant, and theatrical producer. With his innovative stage productions, he is regarded as one of the most prominent directors of German-language theatre in the early 20th century. In 1920, he established the Salzburg Festival with the performance of Hugo von Hofmannsthal's Jedermann.

The Cinema of the Russian Empire roughly spans the period 1907 - 1920, during which time a strong infrastructure was created. From the over 2,700 art films created in Russia before 1920, around 300 remain to this day.

Theodor Sparkuhl was a German-born cinematographer with 140 movies to his credit.

Ernest Beaumont Schoedsack was an American motion picture cinematographer, producer, and director. He worked on several films with Merian C. Cooper including King Kong and Chang: A Drama of the Wilderness.

Karl W. Freund, A.S.C. was a German cinematographer and film director best known for photographing Metropolis (1927), Dracula (1931), and television's I Love Lucy (1951-1957). Freund was an innovator in the field of cinematography and is credited with the invention of the unchained camera technique.

Clement Hoyt "Clem" Beauchamp, also known as Jerry Drew in his acting career during the 1920s and 1930s, first worked as a second unit director in 1935, netting the Academy Award for Best Assistant Director for his work on The Lives of a Bengal Lancer. He was nominated in the same category the following year for The Last of the Mohicans. 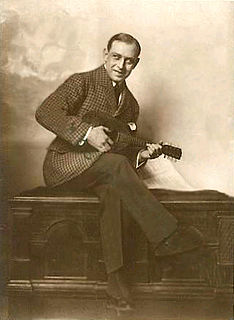 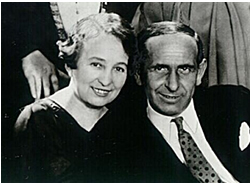 Jacob Fleck was an Austrian film director, screenwriter, film producer and cameraman. He is noted for his long-standing professional partnership with his wife Luise Fleck who co-directed his films with him.

Wiener Kunstfilm, in full Wiener Kunstfilm-Industrie, was the first major Austrian film production company. Founded in 1910 as the Erste österreichische Kinofilms-Industrie, it was a pioneer in almost every field of silent film in Austria.

Peter Richard Gunton Hopkinson (1920–2007) was a British film-maker and director. A Second World War combat cameraman, and documentary director, reporter and writer, he also worked at Denham Studios in the heyday of British cinema. He was a member of The United Nations Relief and Rehabilitation Administration (UNRRA). Peter Hopkinson died on 28 June 2007, aged 87. He is survived by his wife, Margaret, and two stepsons.

Arthur Embery Higgins was a pioneering Australian cinematographer known for his use of trick photography during the silent era. His ongoing collaborations with director Raymond Longford include The Sentimental Bloke (1919) and The Blue Mountains Mystery (1921). He briefly turned to directing with Odds On (1928) however returned to cinematography in 1931 for the remainder of his career. 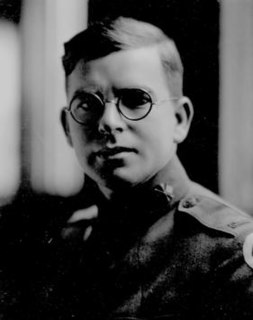 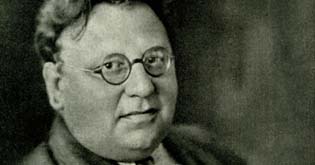 Johannes Guter was a Latvian born German filmmaker, screenwriter, and occasional film producer. Although most of his work is now lost, he is considered a pioneer of German silent cinema and expressionism.