The panacea /pænəˈsiːə/ , named after the Greek goddess of universal remedy Panacea, is any supposed remedy that is claimed (for example) to cure all diseases and prolong life indefinitely. It was in the past sought by alchemists in connection with the elixir of life and the philosopher's stone, a mythical substance which would enable the transmutation of common metals into gold.

The Cahuilla people of the Colorado Desert region of California used the red sap of the elephant tree ( Bursera microphylla ) as a panacea. [1]

A panacea (or panaceum) is also a literary term to represent any solution to solve all problems related to a particular issue.[ citation needed ]

The term "panacea" is used in a negative way to describe the overuse of any one solution to solve many different problems, especially in medicine. [2] The word has acquired connotations of snake-oil and quackery. [3]

Remedy, Remedies, The Remedy or Remediation may refer to: 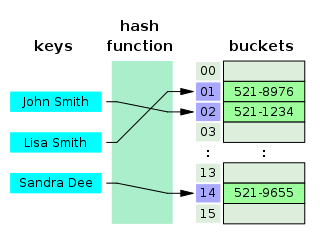 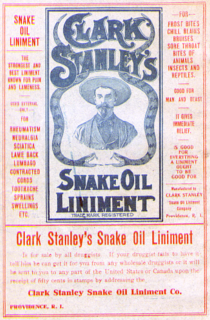 Snake oil is a euphemism for deceptive marketing. It refers to the petroleum-based mineral oil or "snake oil" that used to be sold as a cure-all elixir for many kinds of physiological problems. Many 19th-century United States and 18th-century European entrepreneurs advertised and sold mineral oil as "snake oil liniment", making frivolous claims about its efficacy as a panacea. William Rockefeller Sr. sold "rock oil" as a cancer cure without the reference to snakes. Patent medicines that claimed to be a panacea were extremely common from the 18th century until the 20th, particularly among vendors masking addictive drugs such as cocaine, amphetamine, alcohol and opium-based concoctions or elixirs, to be sold at medicine shows as medication or products promoting health.

Panacea is the goddess of healing in Greek mythology. 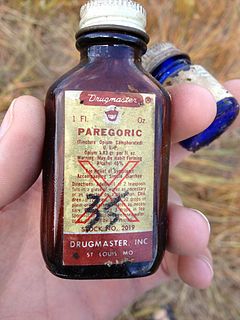 Paregoric, or camphorated tincture of opium, also known as tinctura opii camphorata, is a traditional patent medicine known for its antidiarrheal, antitussive, and analgesic properties. 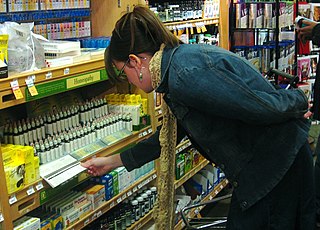 Bach flower remedies (BFRs) are solutions of brandy and water—the water containing extreme dilutions of flower material developed by Edward Bach, an English homeopath, in the 1930s. Bach claimed that dew found on flower petals retain imagined healing properties of that plant. Systematic reviews of clinical trials of Bach flower solutions have found no efficacy beyond a placebo effect.

An elixir is a clear, sweet-flavored liquid used for medical purposes, to be taken orally and intended to cure one's illness. When used as a pharmaceutical preparation, an elixir contains at least one active ingredient designed to be taken orally. 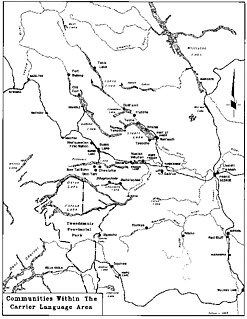 The Dakelh or Carrier are the indigenous people of a large portion of the Central Interior of British Columbia, Canada. 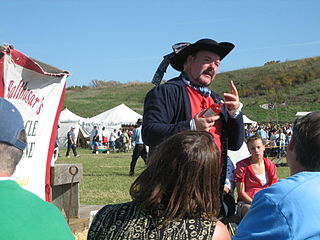 Medicine shows were touring acts that peddled "miracle cure" patent medicines and other products between various entertainments. They developed from European mountebank shows and were common in the United States in the nineteenth century, especially in the Old West. They usually promoted "miracle elixirs", which, it was claimed, had the ability to cure disease, smooth wrinkles, remove stains, prolong life or cure any number of common ailments. Most shows had their own patent medicine. Entertainments often included a freak show, a flea circus, musical acts, magic tricks, jokes, or storytelling. Each show was run by a man posing as a doctor who drew the crowd with a monologue. The entertainers, such as acrobats, musclemen, magicians, dancers, ventriloquists, exotic performers, and trick shots, kept the audience engaged until the salesman sold his medicine. 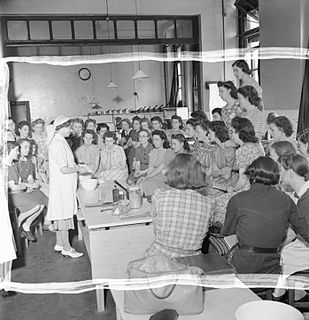 A poultice, also called a cataplasm, is a soft moist mass, often heated and medicated, that is spread on cloth and placed over the skin to treat an aching, inflamed or painful part of the body. It can be used on wounds such as cuts. 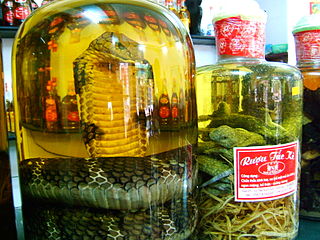 Snake wine is an alcoholic beverage produced by infusing whole snakes in rice wine or grain alcohol. The drink was first recorded to have been consumed in China during the Western Zhou dynasty and considered an important curative and believed to reinvigorate a person according to Traditional Chinese medicine. It can be found in China, Goa (India), Vietnam, and throughout Southeast Asia. 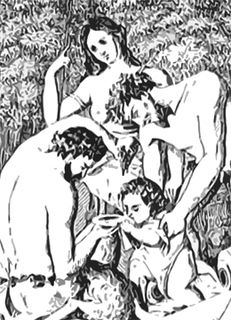 In Greek mythology, Panacea was a goddess of universal remedy and the daughter of Asclepius and Epione. Panacea and her four sisters each performed a facet of Apollo's art: