Last updated September 17, 2021
Not to be confused with Parlay.
For the Dorset village, see West Parley.

A parley (from French: parler – "to speak") refers to a discussion or conference, especially one designed to end an argument or hostilities between two groups of people. The term can be used in both past and present tense; in present tense the term is referred to as parleying. [1] [2] [3] [4]

The term "parley" has been used to refer to numerous high-profile meetings of the 20th century, including the London and Paris Conferences held in 1954 to determine the status of West Germany. [5]

Below are some examples where a parley is a significant element of the plot. 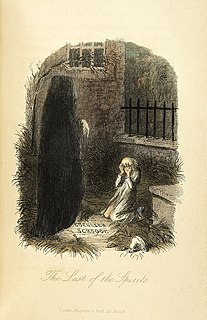 The future is the time after the present. Its arrival is considered inevitable due to the existence of time and the laws of physics. Due to the apparent nature of reality and the unavoidability of the future, everything that currently exists and will exist can be categorized as either permanent, meaning that it will exist forever, or temporary, meaning that it will end. In the Occidental view, which uses a linear conception of time, the future is the portion of the projected timeline that is anticipated to occur. In special relativity, the future is considered absolute future, or the future light cone.

Standard anatomical terms of location are used to unambiguously describe the anatomy of animals, including humans. The terms, typically derived from Latin or Greek roots, describe something in its standard anatomical position. This position provides a definition of what is at the front ("anterior"), behind ("posterior") and so on. As part of defining and describing terms, the body is described through the use of anatomical planes and anatomical axes. 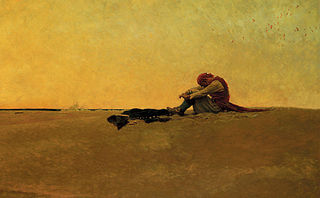 Marooning is the intentional act of abandoning someone in an uninhabited area, such as a desert island. The word first appears in writing in approximately 1709, and is derived from the term maroon, a word for a fugitive slave, which could be a corruption of Spanish cimarrón, meaning a household animal who has run "wild".

Deaf-mute is a term which was used historically to identify a person who was either deaf and used sign language or both deaf and could not speak. The term continues to be used to refer to deaf people who cannot speak an oral language or have some degree of speaking ability, but choose not to speak because of the negative or unwanted attention atypical voices sometimes attract. Such people communicate using sign language. Some consider it to be a derogatory term if used outside its historical context; the preferred term today is simply "deaf".

The past is the set of all events that occurred before a given point in time. The past is contrasted with and defined by the present and the future. The concept of the past is derived from the linear fashion in which human observers experience time, and is accessed through memory and recollection. In addition, human beings have recorded the past since the advent of written language. The first known use of the word "past" was in the fourteenth century; it developed as the past participle of the middle English verb passen meaning "to pass." 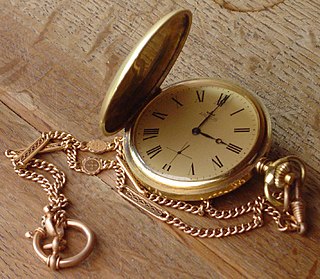 The present is the time that is associated with the events perceived directly and in the first time, not as a recollection or a speculation. It is a period of time between the past and the future, and can vary in meaning from being an instant to a day or longer. 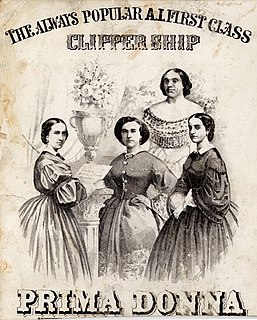 In opera or commedia dell'arte, a prima donna is the leading female singer in the company, the person to whom the prime roles would be given.

The word(s) of the year, sometimes capitalized as "Word(s) of the Year" and abbreviated "WOTY", refers to any of various assessments as to the most important word(s) or expression(s) in the public sphere during a specific year. 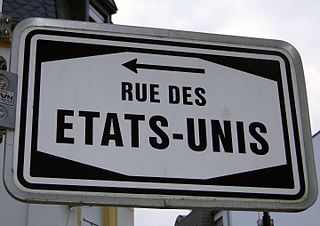 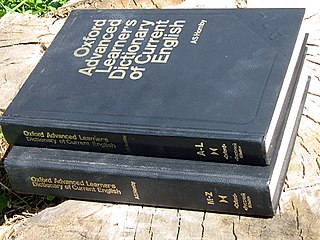 The English word twat is a vulgarism which literally means the vulva or vagina, and is used figuratively as a derogatory epithet. In British English the epithet denotes an obnoxious or stupid person of either sex, whereas in American English it is rarer and usually applied to a woman. In Britain the usual current pronunciation is ; the older pronunciation, still usual in the United States, is, reflected in the former variant spelling twot. The literal sense is first attested in 1656, the epithet in the 1930s. The word's etymology is uncertain. The American Heritage Dictionary suggests a conjectural Old English word *thwāt, "a cut", cognate with Old Norse þveit (thveit). Jonathon Green suggests a connection with twitchel, a dialect term for a narrow passage.

The shrew – an unpleasant, ill-tempered woman characterised by scolding, nagging, and aggression – is a comedic, stock character in literature and folklore, both Western and Eastern. The theme is illustrated in Shakespeare's play The Taming of the Shrew.